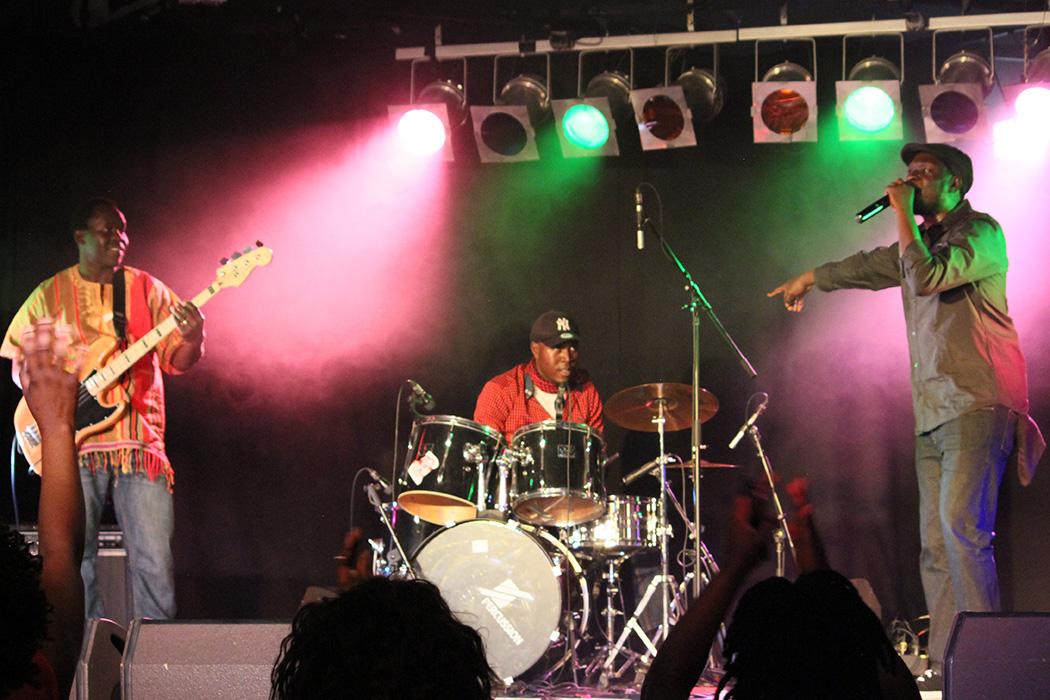 A seasoned performer, South Sudanese, Juba born Kennedy O. Lorya AKA Dynamq has graced the music arena with numerous Jamaican artists and is a well-known reggae sound clash champion from the US, Belize to Jamaica.

Dynamq was in Australia for his Ruka tour in July 2016 at the Bridgeway hotel in Pooraka, South Australia.

A dedicated soccer player, he said he got his name because of his dynamic passes.

“I spell it a little different to give it a twist”.

SALT magazine caught up with the US-based artist after his performance to talk about his Ruka music tour and glean an insight in to what it’s all about.

“Ruka music is basically a mixture of everything that I have been involved in from Reggae, Calypso to Soca,” he said.

“I’m trying to form something that is unique to represent South Sudan …. When you say reggae the first thing that comes to mind is Jamaica; when you say hip hop its America so I want when people hear ‘Ruka’ to think of South Sudan.” 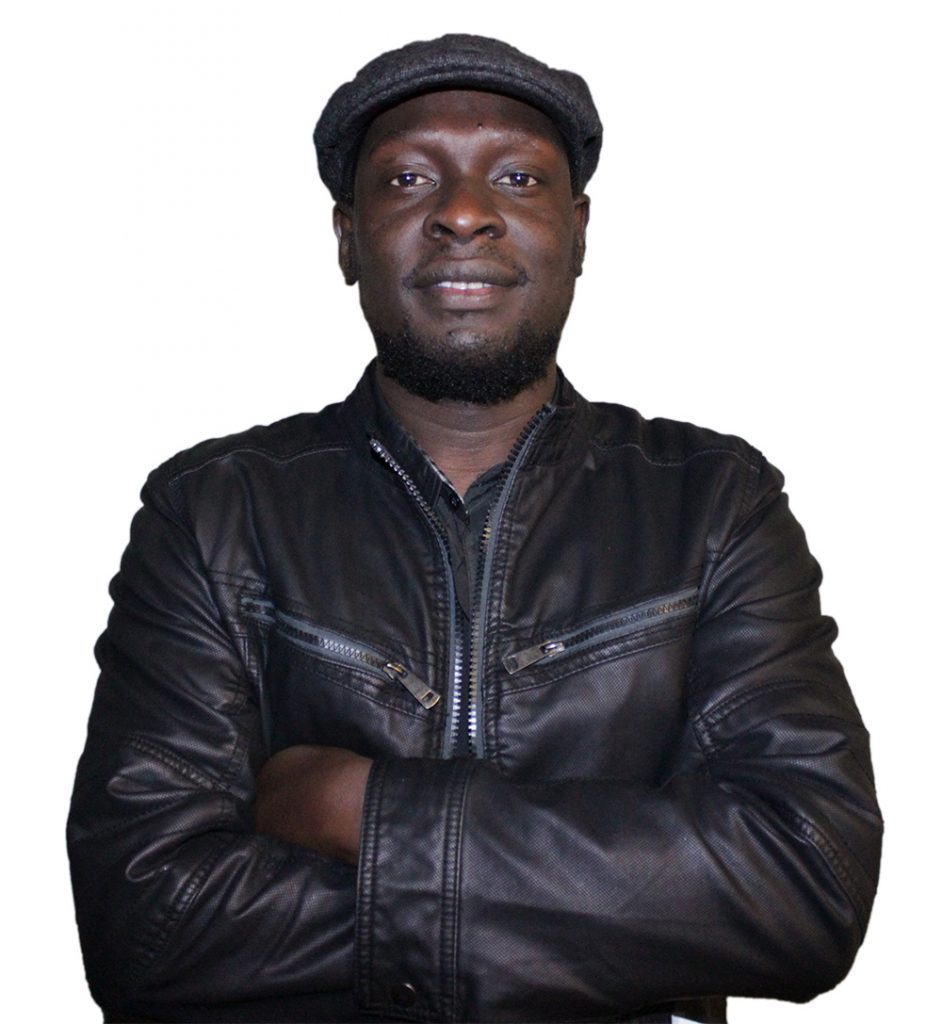 He said Ruka is an Arabic word for jumping, but in Juba, South Sudan, it’s slang for style and fashion. “You can put on a jacket and its Ruka or you can listen to a song and say yeah it’s Ruka,” said Dynamq.

The whole Ruka movement started in 2009 when Dynamq’s song ‘Kalamat Deh’ featuring Queen Zee & Yaba Angelosi became a hit in South Sudan. “That’s when it actually came in to the scene, I was still trying to kind of test the waters and see how people received it, of course everything takes time but so far people have been embracing it”.

Music is a full time occupation for Dynamq though he has to work casual jobs on the side. “I work at FedEx to pay Uncle Sam’s taxes but that’s just a side gig, music is all I do, I also DJ and compete in reggae sound clash all over the world and represent Africa,” he said.

When asked what inspires him, Dynamq said everything around him is a source of inspiration including family and friends. “I think most of us tend to look elsewhere for things to inspire us while we have them right in front of us.

“Currently most African youth are influenced by western music and they fail to realize the authenticity of African rhythms. They see Jay Z and Beyoncé flashing and what they don’t understand is these guys look up to Africa for inspiration” he said.

In terms of politics and the current situation in South Sudan, Dynamq believes there is urgent need to fix the system for the benefit of the youth. “Whatever it’s going to take we should do it as soon as possible because we have a new generation outside of our country that will not even have the chance to be in their parent’s country.

“This is not just Sudan but Africa as a whole, I don’t really like to talk about it, it’s a sensitive issue, I just hope and pray that one day peace will reign all over”.

Of his numerous songs Dynamq said his favorite moment was his experience rehearsing his song ‘World of Sorrow’ with a children’s choir from Uganda.

‘My best moment will probably be when my song ‘Jere Jere’ went number one in South Sudan,” he added.

Dynamq’s parting message for our African Australian youth wanting to get in to the music business is don’t go in it for the fame. “I make sure I connect with people, if you really want to get in to this you have to get in to heal the world”.

SALT magazine thanks Dynamq for talking to us and we wish him all the best with the Ruka single he is currently working on with reggae greats Beenie Man, Vegas and Dario.