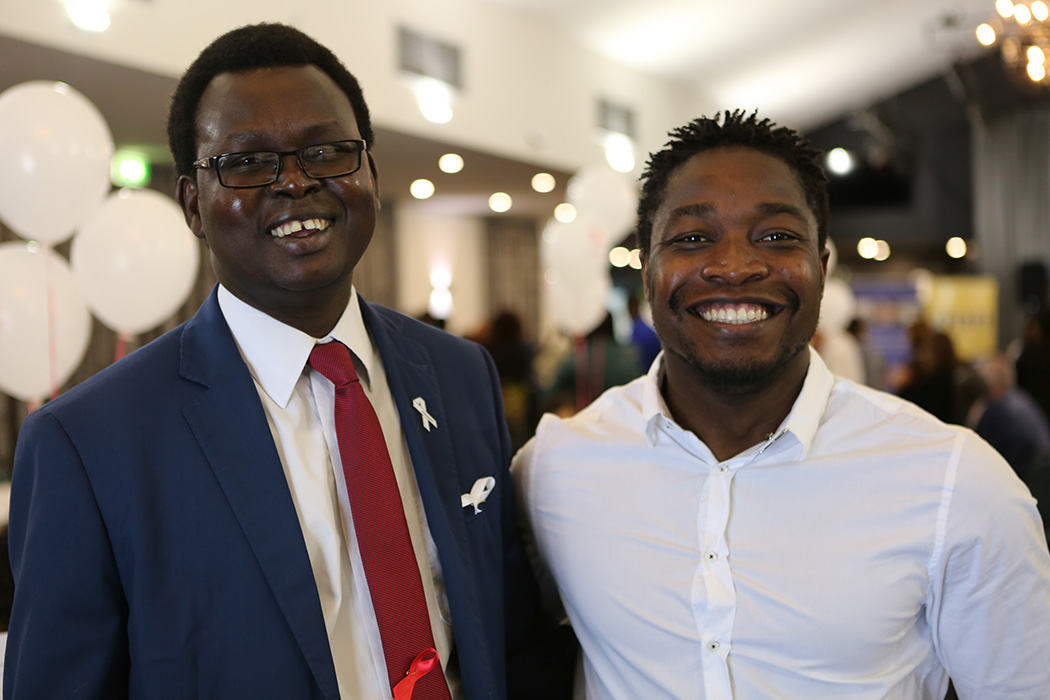 There are many reasons why we study; to learn new skills, advance our careers, or to broaden our perspective. For Buol Juuk and Sumbo Ndi, it was the desire to help others.

Buol migrated to Australia from South Sudan in 2004. While working as an interpreter, he enrolled in the Certificate IV in Community Services at the Australian Institute of Social Relations (AISR), the training arm of Relationships Australia SA. That study led to employment at Relationships Australia SA, where he initially worked in health promotion within the Sudanese community. As the former training manager for a blood borne viruses prevention program at a displaced persons’ camps in South Sudan, becoming a community educator was a natural fit for Buol.

“At that time I had started a Bachelors of International Business, but changed my mind and enrolled in a Diploma of Community Education,” he says. “I wanted to help community members own the process of health promotion, and I needed a relevant qualification to be able to support people.”

Over the next seven years, Buol completed five qualifications with the AISR. He worked full-time during the day as a CALD (Culturally and Linguistically Diverse) Community Liaison Officer and as a Family Dispute Resolution Practitioner, and studied at night after his children had fallen asleep.

“Because of my study, I consider myself multi-skilled. If a client needs mediation, financial or relationship counselling, I have the skills to help them,” says Buol. “My training has also helped me to communicate better. My social interactions with people have changed completely.”

For Sumbo Ndi, an interest in learning about the social impact of her work in the sciences brought her to study at the AISR. Originally from Nigeria, Sumbo came to Australia in 2003 to pursue a PhD in Biomedical Science. 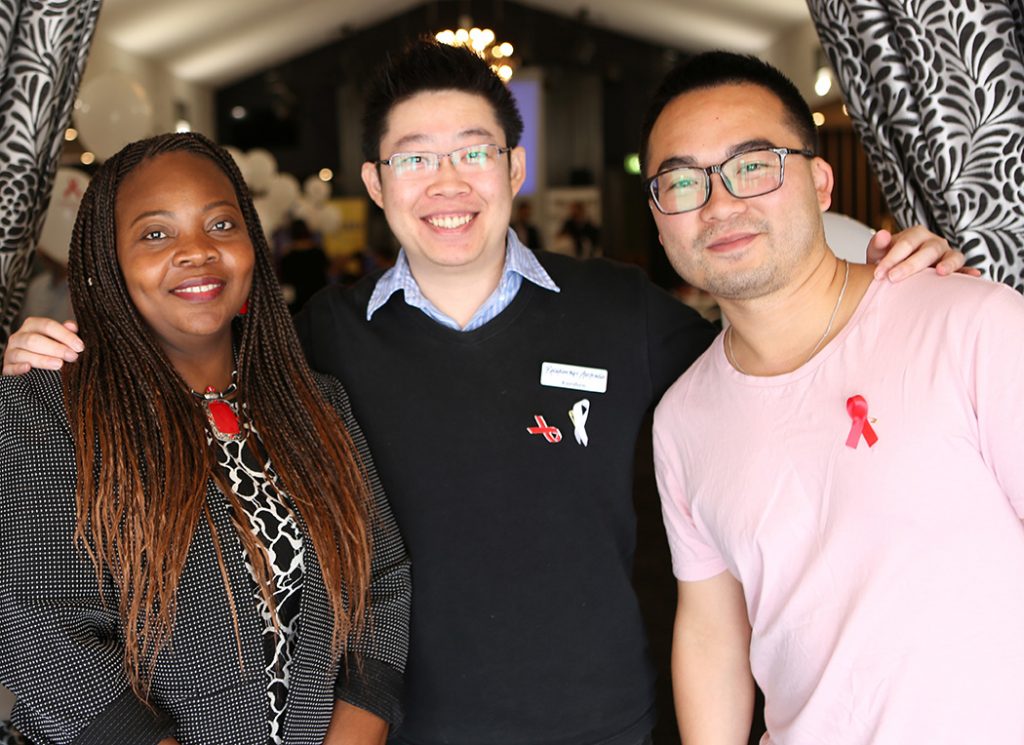 “I had been a lecturer and lab researcher at UniSA for a number of years, and I thought ‘maybe there are other things I can do?” says Sumbo. “I was always very involved in my community, so working with people was an area I wanted to explore further.”

“The work involves talking to people who are living with blood borne viruses like hepatitis or HIV, and understanding their situation better,” says Sumbo. “That is what led me to pursue the Diploma of Counselling.

I wanted to know more about the human side of these diseases and learn ways of supporting people with what they need.”

Relationships Australia SA practitioners contribute to, review and teach AISR courses. Sumbo says the real-life scenarios and knowledge gained from people working in the industry have been invaluable.

“The skills we’ve learned in this course help you to relate better with yourself, with your team, and with your community,” says Sumbo. “Whether you are studying counselling for work or not, at the end of it, you become a better person.”

People come to Australia for many reasons – some want a better life, some are fleeing persecution, and some want to give their family…