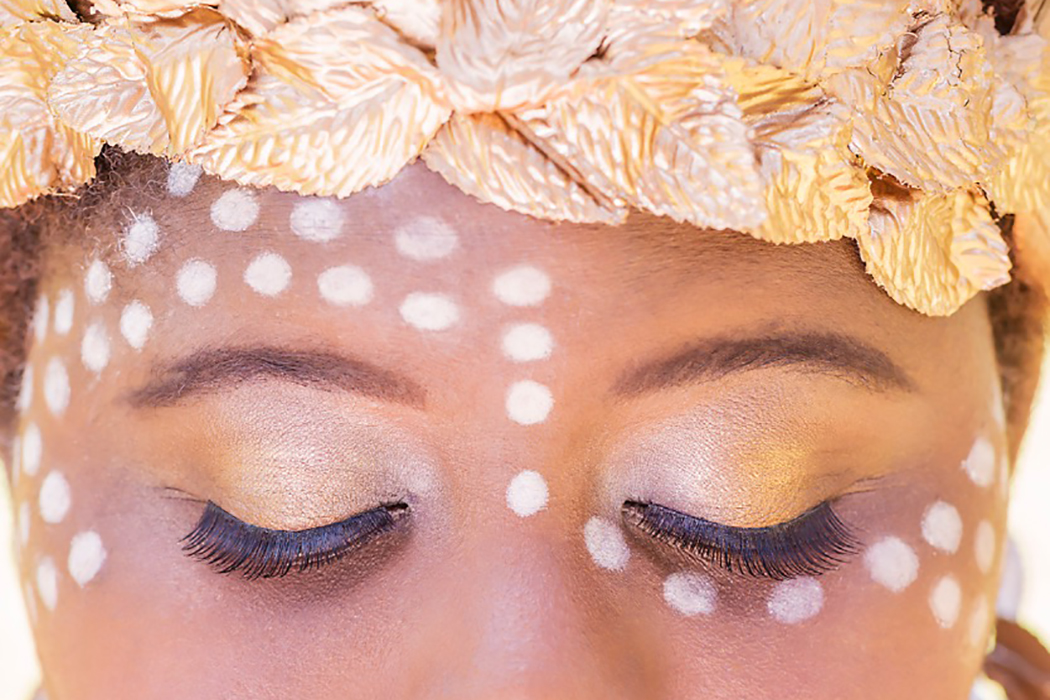 Melbourne based, Zimbabwean born singer-songwriter Thando has had an exciting 2014. Beginning with a Top 24 spot on TV show The Voice, on Team Kylie, and then Team Ricky, Thando made an impact on over 2 million viewers, before departing with a standing ovation. Soon after Thando performed as the half-time entertainment at Melbourne United’s first basketball game of the season and at the Afro Australian Movie and Music Awards 2014 in Sydney. Judging from all this it’s apparent that Thando has taken no prisoners in 2014, and she looks set to continue that trend in 2015 with the announcement of the Thando East Coast Tour. This tour will see Thando and her band perform across venues in Melbourne, Sydney, Brisbane and beyond throughout January 2015.

Thando is a singer-songwriter who discovered her love for R&B and nu soul in the suburbs of Melbourne. Having fronted several bands over recent years, Thando has gained the experience and confidence to tackle Australia’s local independent scene with her material and has created a live show that pulls audiences in and leaves them wanting more. Citing NGAIIRE, Jill Scott and Alicia Keys as major influences, Thando’s electronic take on soul ballads are the love child of her collaboration with Melbourne producer Henry James. Thando’s original music is a blend of genres that oozes soul. Subtle nuances of electro and pop are coupled with Thando’s quirky and honest lyricism and evocative vocals to create a unique take on contemporary soul.

In January 2015, Thando will be releasing her new single, “W.Y.B.M.”. In celebration of this, Thando will embark on her first tour of the east coast in 2015, backed by her 6 piece live band and with special guests. Thando’s East Coast Tour is an opportunity to see Thando shine and be true to herself as an artist with her own music, something which she didn’t get the opportunity to do in the confines of The Voice. In Thando’s own words, this tour will be “A cosmic journey to love and fulfillment.”

Tickets for the tour are available from www.thando.com.au

Welcome to the end of year edition of SALT Magazine. With the festive season and big celebrations upon us, let’s spare a thought for…