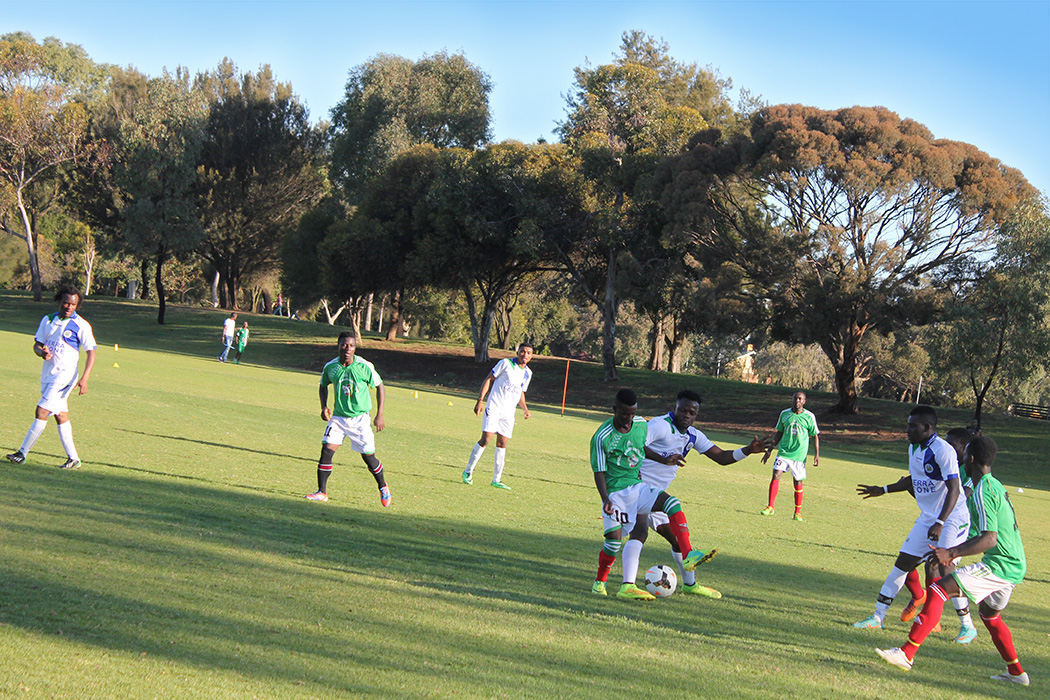 African-Australian soccer teams in South Australia are gearing up for the annual African Nations Cup tournament organised by the African Communities Council of South Australia (ACCSA), with the defending champion, South Sudan, having many contenders to overcome if they want to repeat last year’s win.

We spoke with Albert Barrie, the Sierra Stars coach, about his team’s preparation for the upcoming tournament and their performance in Division 4 of the SA Amateur League. It was their first season in the League, and to date they remain the only African team registered. Albert is optimistic that next season his team will fare better than in the one just completed.

“We missed two of our games and ended up in 5th position but it was a great performance by the boys, and they were all turning up for training on time, ” he said, “We are pumped up and ready to go in the African Nations Cup and can’t wait to get a better result than last year. We are playing a lot of friendlies to help fix our problems before we go to the nations cup.”

In any competitive sport, teams need both financial as well as moral support, and the Sierra Stars are no exception. Albert said they have to finance themselves for team uniforms, travel and so on, and this is a big challenge for some players who are students. 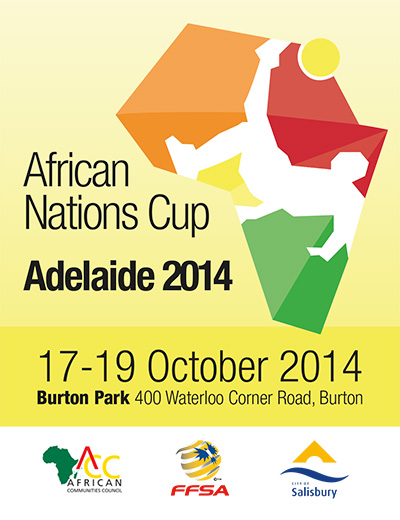 “If the community was there to give us their support we can make a big change with these boys,” Albert asserts. “Soccer is good for young people as it keeps them busy and gives them something to do. As a coach I try my best to engage our boys and stop them getting involved with problems out on the streets”

Salt Magazine wishes the Sierra Stars and all the other teams good luck in the tournament. We will share the highlights with our readers, and hope all members of Adelaide’s African community will show their support and encouragement to their own teams.

Painting by numbers, with passion

A person climbing a pawpaw tree, a man chasing after a chicken and a mother breastfeeding her child… part of the ordinary village scenery…