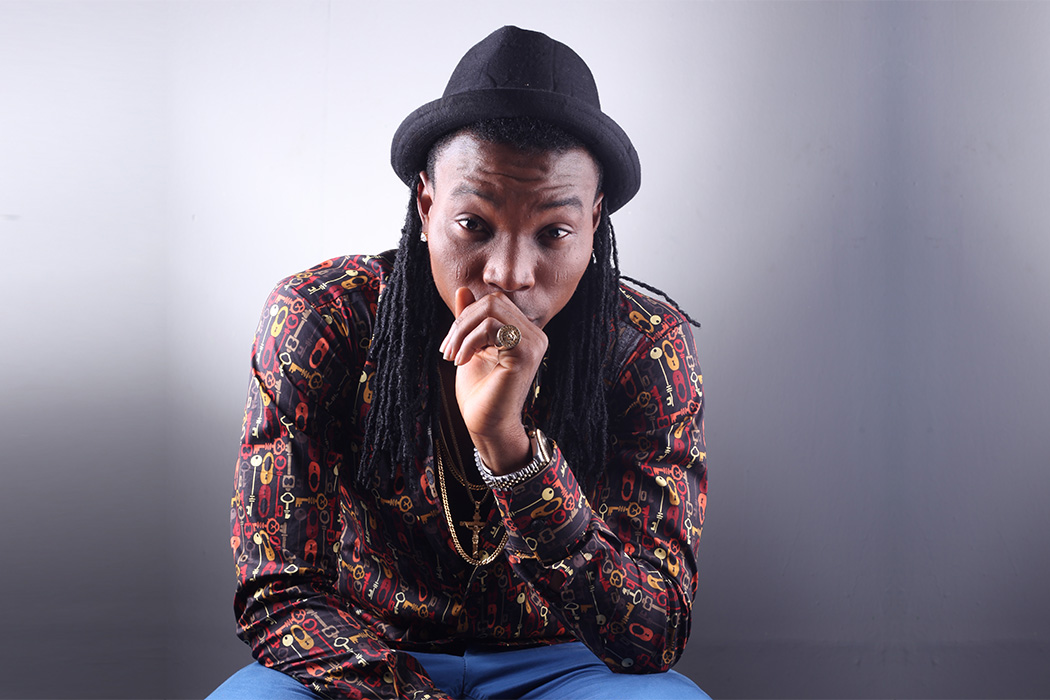 Nigerian singer, songwriter and performer SolidStar is set to hit the stage for his Australian tour this month. Born Joshua Iniyezo, he began his musical career as a drummer for a local church in his hometown of Delta State. SolidStar is popularly known across Nigeria and Africa for his hit song “One in a Million”. He is currently signed to Achievas Records.