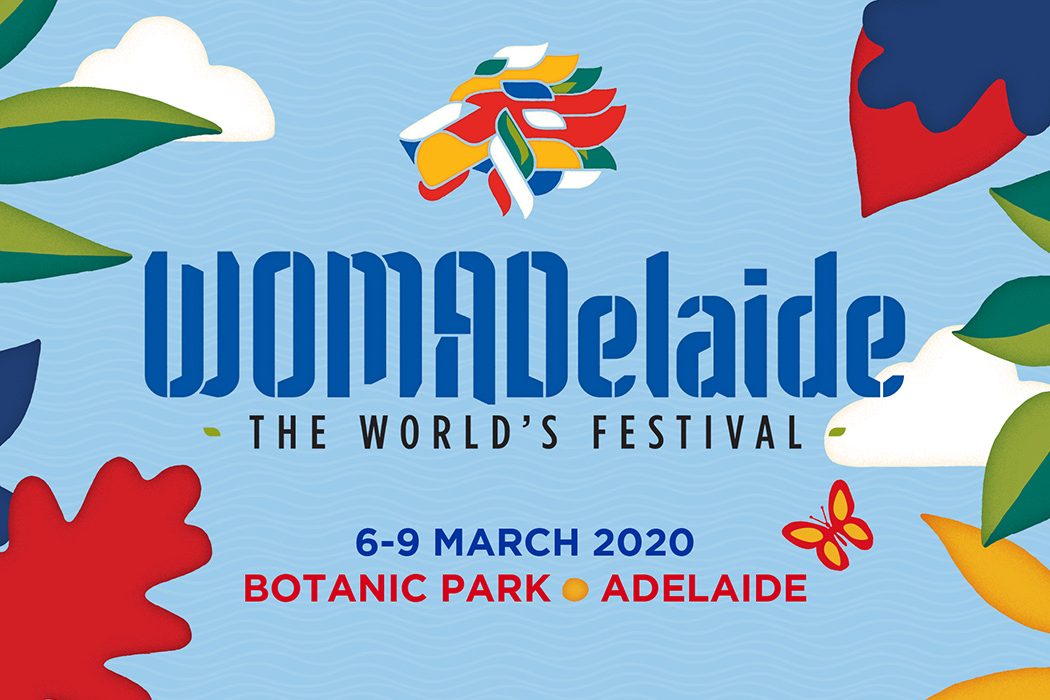 Performing artists from across the globe will take part in a four-day festival of Music, Arts and Dance celebrating cultural and creative diversity from Friday 6 – Monday 9 March 2020 in Adelaide’s Botanic Park. 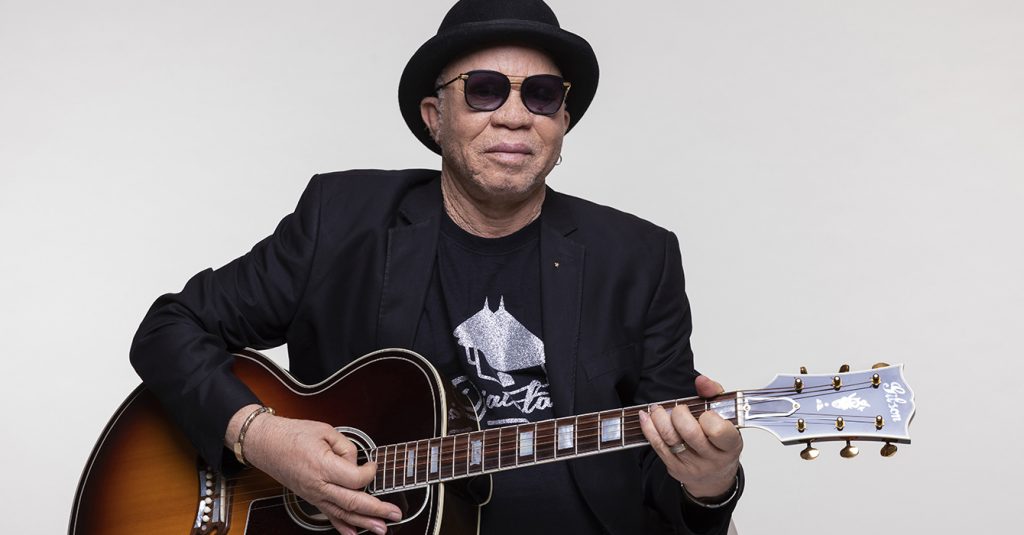 The undisputed Ambassador of African Music and ‘The Golden Voice of Africa’ returns as part of his farewell tour, celebrating 50 years of music and 70 years of life. From humble beginnings with the Rail Band of the Train Station Hotel in Bamako and a life of tribulations as an albino, Salif Keita’s latest album Autre Blanc (Another White)calls on the world to celebrate difference. 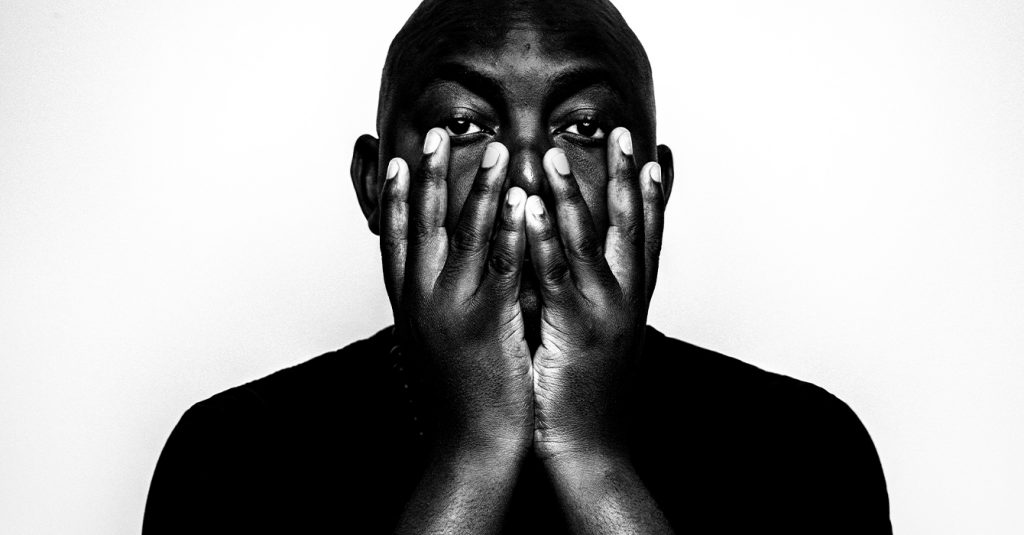 Under the wing of fellow South African DJ Black Coffee, Themba Nkosi burst onto the dance scene in 2018, with a string of high-profile gigs and releases since then. Nominated for Best Newcomer 2018 and Best Breakthrough 2019 at the Ibiza DJ Awards, DJ/Producer Themba’s sound is forged from his African roots, incorporating local singers, songwriters and percussionists to create deep house and soulful techno. 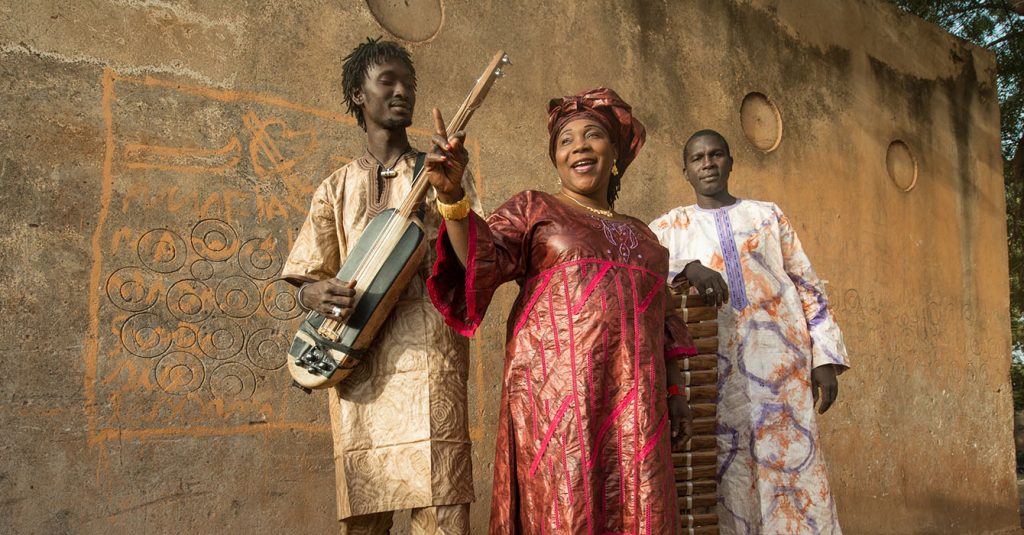 A young supergroup from the Mande culture, Trio Da Kali come from a long line of distinguished griots (hereditary musicians). Taking their name from an iconic praise song in the griot repertoire – ‘da kali’ means ‘to swear an oath’– the Trio’s inspired 2017 collaboration and album with Kronos Quartet brought them worldwide attention. Sumptuous vocals, bass ngoni grooves and percussive balafon combine for a truly exquisite experience. 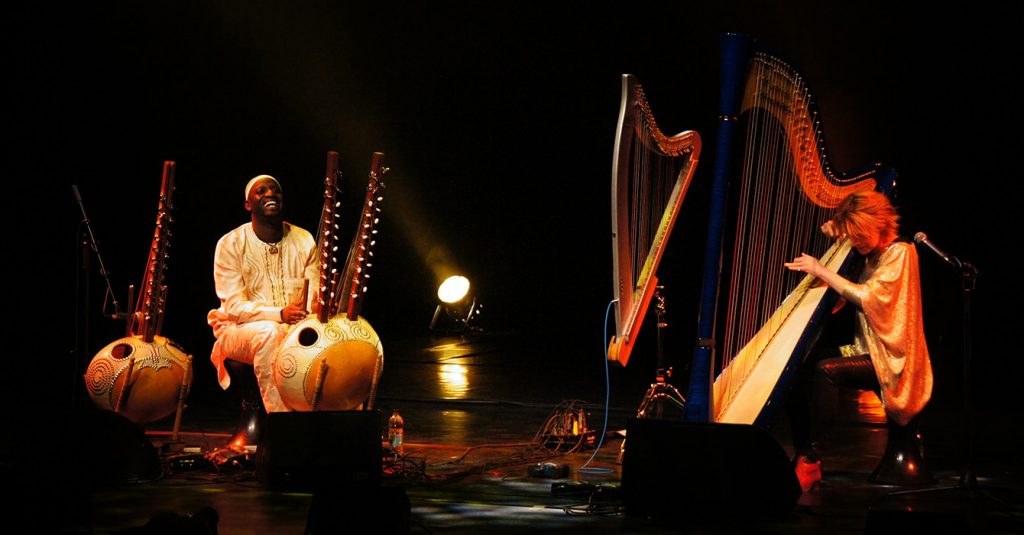 After a serendipitous meeting in 2012, a sublime musical collaboration was born. Classical harpist Finch and griot kora master Keita have since built a formidable reputation for their innovative and mesmerising performances. Drawing deeply on their diverse traditions, Mandinka rhythms mix and interweave seamlessly with Welsh traditional tunes. 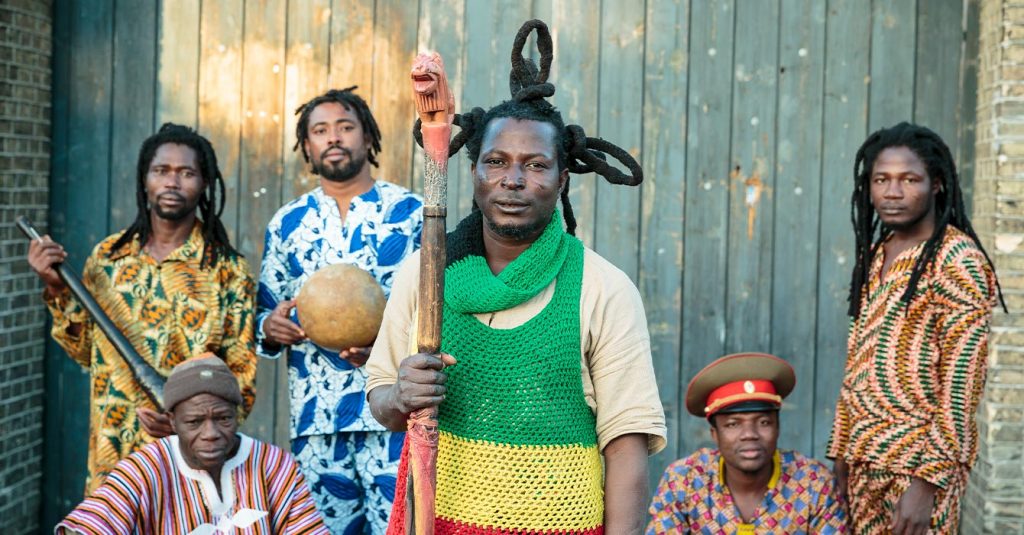 A child prodigy on the kologo, a two-stringed instrument with a calabash gourd resonator, King Ayisoba became an unlikely star in Ghana with the very traditional hit I Want to See You, My Father. Five albums later, he has won over audiences across the world with his trailblazing mix of drums, rapid-fire melodies, commanding looks and intense, urgent live shows. 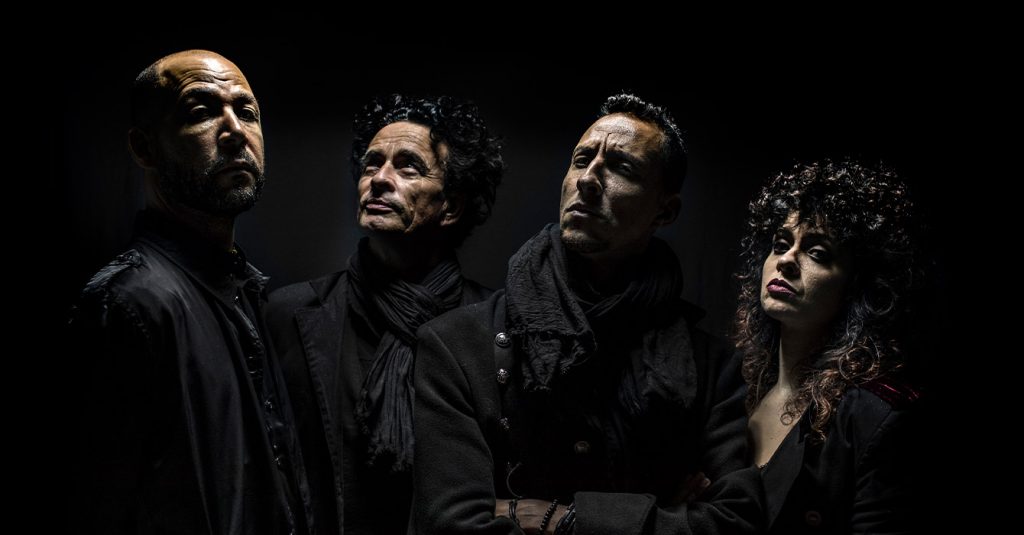 Fusing the hypnotic rhythms of ancient Sub-Saharan ceremonies with a storm of electric guitars, bass and computer effects, Ifriqiyya Electrique bring a frenetic energy to the stage. This astounding outfit creates a healing ritual of possession and trance, a centuries-old tradition taken to Europe by the former black slaves of North Africa, dissolving the line between performer and audience and encouraging everyone, just as in a nightclub, to forget oneself 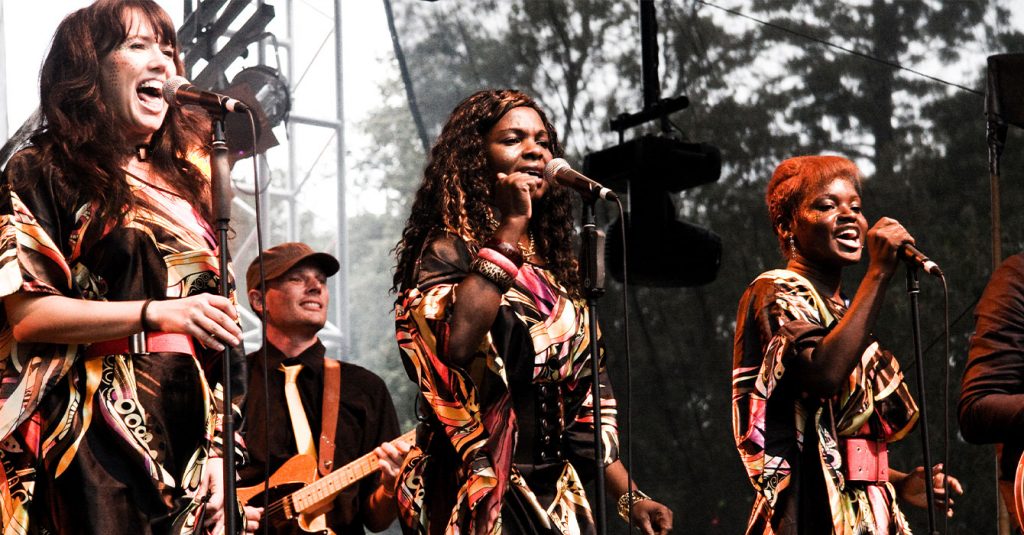 The mammoth 18-piece POAO takes you on a pulsing, percussive journey into classic Afrobeat, led by fierce vocals and a howling horn section. It’s a fitting 21st Century response to the world-shaking music of 1970s Nigeria defined by Fela Kuti. Their 2019 Naming & Blaming record pulls no punches; its powerful brand of original Afrobeat shoots straight to the heart, mind and hips of the listener whilst taking aim at contemporary global politics and Australia’s chequered history.

Check out the full line-up and grab your tickets at womadelaide.com.au

Empowering one woman at a time