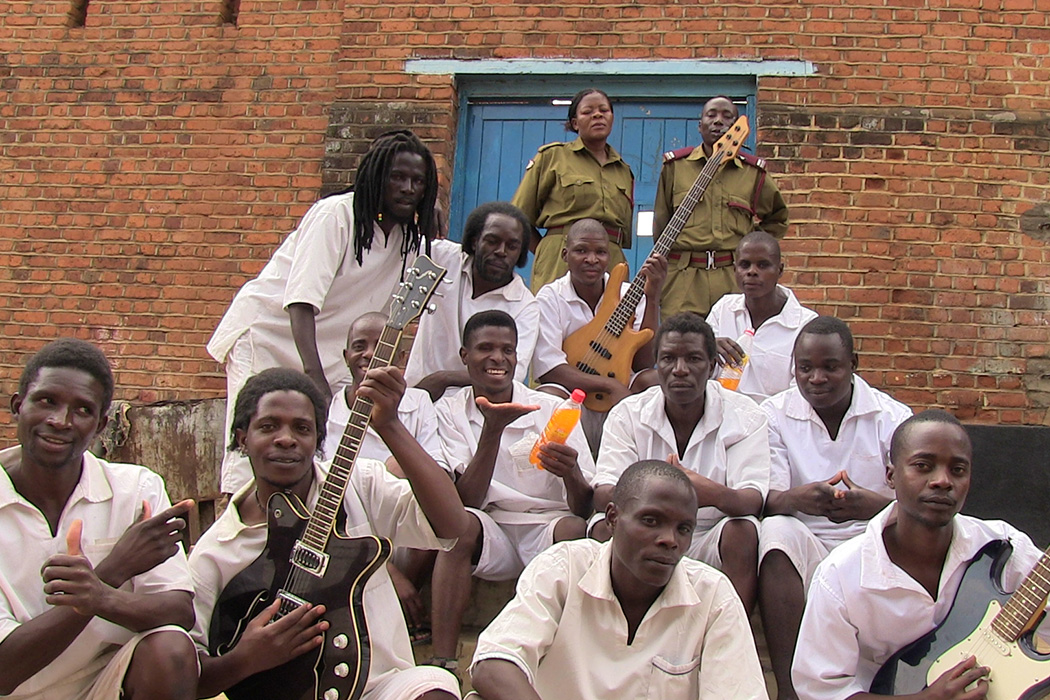 In the summer of 2013, GRAMMY® Award-winning producer Ian Brennan and Italian photographer and filmmaker Marilena Delli recorded and documented Malawi’s maximum-security Zomba Central Prison inmates as they sang deeply personal songs, many of which depict the harsh conditions in which they live.

Six Degrees Records label in San Francisco recently released the album Zomba Prison Project which includes the songs I Have No Everything Here, Listen to Me (or I Will Kick Your Ass) and Please Don’t Kill My Child, each of which explicitly depicts the tensions and realities of prison life.

SALT Magazine got an insight into the making of the project from Ian Brennan, who initiated the documentary and the album.

Ian said he and co-producer, Marinella Delli, after being sworn to confidentiality, were granted access to the prison inmates in exchange for presenting a series of violence prevention classes to inmates and guards. Even then, at one point they were detained briefly after taking photos in a forbidden area.

To raise awareness about the prisoners’ situation and to advocate on the inmates’ behalf, the producers established the Zomba Prison Project and the album with the aim of using a portion of the proceeds to fund legal representation and provide support for the inmates.

“Since the Zomba Prison Project’s formation in the summer of 2013, three incarcerated women have gained release, and three other cases are now under review,” he said. “Life in the prison is tough.

Children are imprisoned for the crimes of their mothers; cells are filled wall-to-wall with people from mid-afternoon until dawn every day, without light or access to a toilet; and inmates are held for years without a fair trial due to the impenetrable bureaucracy and frequent strikes within the courts’ system.”

Filming and recording took ten days and, despite many challenges, it was a joy working with the prisoners.

He said most of the songs were already written, but others were composed during the process.
“We recorded over six hours of music. One young man claimed he wasn’t a songwriter. I made a deal with him to come back specifically to record him two days later if he would write a song. On the appointed day, he stayed seated and his eyes never left the piece of paper he’d scribbled the lyrics on. With just him, a bass player, and one falsetto harmony vocalist in the background, they freestyled in a single take and laid down a groove funkier than a thousand ‘dance’ bands could ever hope to.”

Part of the lyrics of the song Women Today Take Care of Business say:

While the woman are out all day,
Selling vegetables at the market,
The men are home playing checkers.
Women today are taking care of business.

When recording these tracks what stood out to Ian was that music at its best is an empathy building instrument.

“If commercial concerns are set aside and the goal is to learn more about the world and humanity, then I believe that good can come from the process.”

We asked whether the recording of the songs made any changes to the condition of inmates. 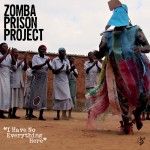 “It is a slow and frustrating endeavour,” he replied. “But if the life of even one person is made slightly better, then certainly the effort has been well spent.”

To help with this project, visit the Six Degrees label website and buy the tracks online.

It took me a while to set aside time to read How Music Dies (Or Lives): Field Recording and the Battle for Democracy in…