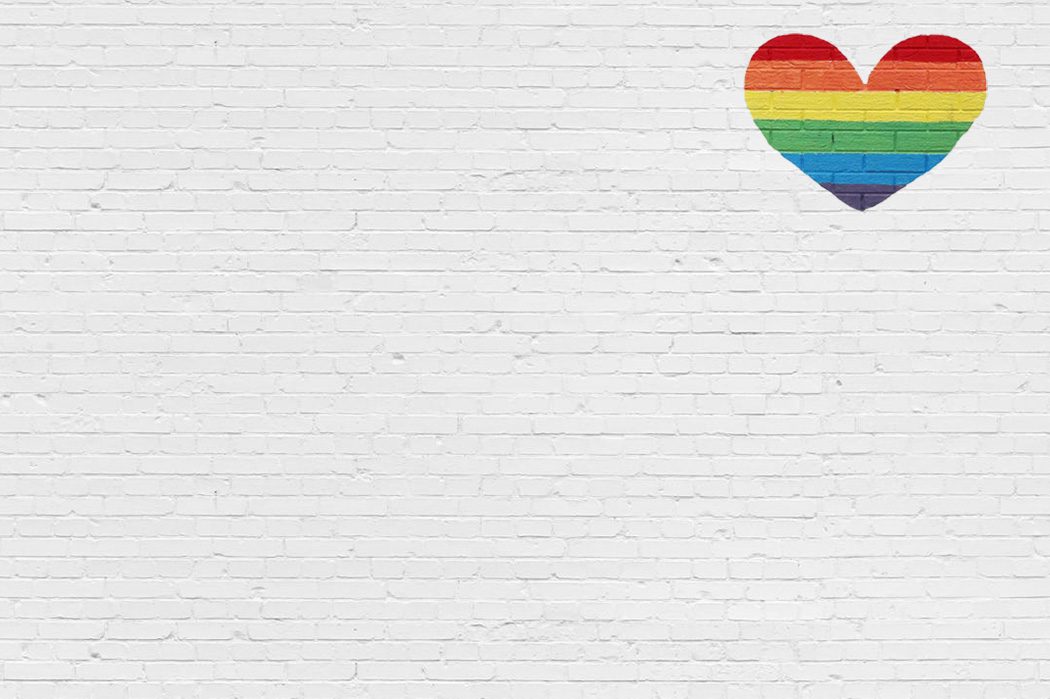 Marriage equality is among the most high profile political issues in Australia at present, regularly reported on in the media.

Many of Australia’s closest allies, including the United Kingdom, and the United States of America, have allowed same-sex couples to marry, and there is a groundswell of support across the country for Australia to do likewise.

The recent marriage postal survey showed that up to 62 per cent of Australians support marriage equality, with this number rising among young people.

But why did the Turnbull Liberal Government spend $122 million on a plebiscite when the marriage legislation can be changed by a vote in the Federal Parliament? Taxpayer dollars that should be invested in health or education, particularly in light of Turnbull’s school funding plan that threatens to widen resources gaps and inequity.

The Marriage Act 1961 (Cth) has been changed many times by a vote of Members of Parliament, including in 2004 when then Liberal Prime Minister, John Howard, introduced a clause to specify that a marriage must be between one man and one woman to the exclusion of all others. Yet, the current Liberal Government decided to waste millions of taxpayer dollars on a nationwide plebiscite.

Eligible voters received a survey form from the Australian Bureau of Statistics with one question: should the law be changed to allow same-sex couples to marry? It was a silly question from a silly Government. I say this because unlike a referendum, Governments are not bound by the results of a plebiscite. Your answer to the same-sex marriage question, whether it was ‘YES’ or ‘NO’, was only an indication of public opinion, which the Government can, lawfully, chose to ignore.

Like former High Court Judge, Honourable Michael Kirby AC, I contemplated boycotting the survey. But, I am a complete sucker for democracy, and acutely aware that my mother, Maria Abur Malual, courageously fled her native country, South Sudan, to start life anew in Australia, so that I would have an opportunity to fully participate in all facets of public debate.

I voted in the plebiscite, along with my Mum, and brothers, Ariik and Peter. We voted differently, but that’s ok, because at the very least, we exercised our inalienable right to vote, along with 12.6 million of Australians.

It is worth noting that the outcome of the plebiscite did not break the deadlock in the Federal Parliament or alleviate tensions within the volatile Coalition Government.

In fact, in late 2017, Prime Minister Turnbull cancelled a Parliament sitting week for the House of Representative. Deputy Leader of the Opposition, Tanya Plibersek, rightfully emphasised that “this is the kind of thing that happens in a dictatorship: when Parliament becomes inconvenient, the Government suspense democracy.”

After Prime Minister Turnbull pushed for an unprecedented plebiscite, and admonished his MPs who stood in the way, forgetting that he too once had conviction to oppose the hurdle, the debate finally took place in the house of democracy.

On 7 December 2017, the 45th Parliament of Australia, passed the Marriage Amendment (Definition and Religious Freedoms) Act 2017. It’s absolutely gobsmacking to see this Liberal Government celebrate the passage of the Act, after subjecting the entire nation to a $122 million plebiscite. The same-sex marriage plebiscite is the most grotesque joke delivered to my generation.

DISCLAIMER: Any views or opinions represented in this article are personal and belong solely to the author of the article and do not represent those of the people, institutions or organizations that the author may or may not be associated with in professional or personal capacity, unless explicitly stated.

They say ‘food is life’ and over thousands of years this fuel of life has continued to evolve. Migration has played a key role…