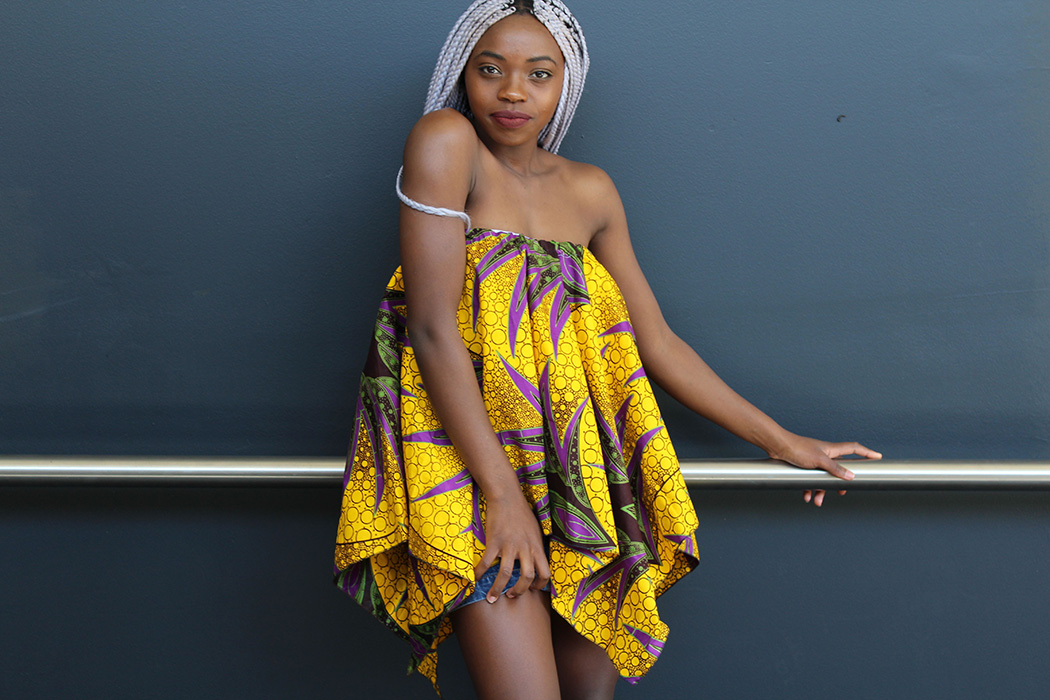 Clothing and adornment have always been an important part of Africa’s history and identity. The team at SALT Magazine have continued showcasing traditional clothing from across Africa in our publications. As members of the African Community gradually find their footing settling in Australia, diverse traditional garments from different parts of the continent are becoming more and more visible in festivals and formal events.

For this edition of SALT Magazine, we caught up with Marie-Jeanne Tuyisenge, a young up and coming African-Australian fashion designer in Adelaide to talk about her Mazzprints design label and her passion for fashion.

Marie’s designs were donned and paraded at the 2017 Adelaide Fringe SANAA Street Festival with positive feedback.

Currently studying Psychological Science and Criminology at the University of Adelaide, Marie said her parents were originally from Rwanda, but she was born in Tanzania, raised in Kenya and moved to Australia as a teenager. She said her love for colourful African traditional clothing and a desire to transform it to reflect modern times is the driving factor behind her ambition in the fashion industry.

“I always experimented with clothes. I love to see my mum all dressed up. I like her clothes – they are colourful, they are beautiful – but when in my teens it occurred to me that African print is used more for traditional stuff. I want to bring it into the modern times we are living in as fashion evolves all the time.”

In March 2016, Marie decided to pursue her dream during her gap year.

“I always love clothes. I feel like there is a gap for African prints. I wanted to create patterns that haven’t been seen before, so I bought my first material, went to a sewing class and started designing little crop tops. I started selling a few because, when I wore them out, people were like, ‘What is this?’, ‘Where did you get it?’ And I was like, ‘I made it’; and so that’s how it all started.” 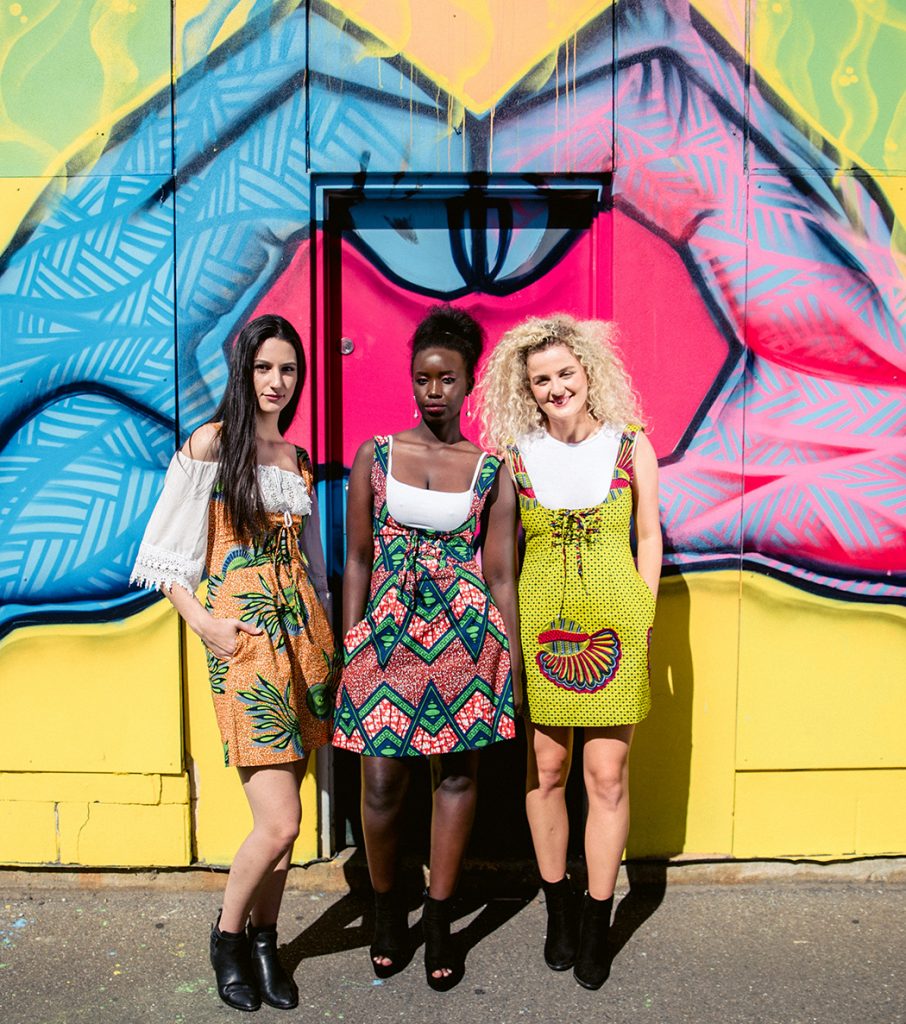 For Marie there is inspiration everywhere. She gets her inspiration from following high-end fashion outlets like Australian brand Zimmermann and also Gucci on Instagram.

“African prints have always been seen as a cultural thing. I want people to be able to wear it to formals and other high-end events looking elegant.”

Since the SANAA Street Festival, where she had the opportunity to showcase her work to a large audience, Marie said interest in her designs have spiked with more people calling her because they want to try on her outfits. Talking about her strategy to reach out to mainstream clients, Marie said at the SANAA Street Festival that she got her Australian white friends to model her designs to show that they look good on everyone.

“From my experience, wherever people see you wearing African prints they think it’s only for Africans; I had a fashion show last year and I only used a few African models. People will come up to me and be like, ‘Oh my God! It looks so great on you. It compliments your skin colour.’

“I decided this time around I will get my white Australian friends to wear the same outfits as the other African models, I want people to be like, ‘My God, it actually looks good on her and she is not even an African.’”

When asked if she is satisfied with her journey so far, Marie said she is not trying to self-praise, but at 21 she thinks she is doing alright.

“With all of the things that have happened in my life, I’m sort of proud of myself, how far I’ve come and how I sacrifice my own finances to invest in my label instead of clubbing. I’m trying somehow to create opportunities not just for myself but for other people; like, eventually, if I grow big, it will be jobs for other young people.”

According to Marie there is something therapeutic about been engaged in whatever you love doing, and for her that’s fashion; and her dream is to parade her outfits in New York Fashion Week. We wish her all the best.

>>>>See all the photos from SANAA on our facebook page here

The diverse landscape of Australia offers an enticing range of food and beverages, and if you are a wine connoisseur then South Australia is…