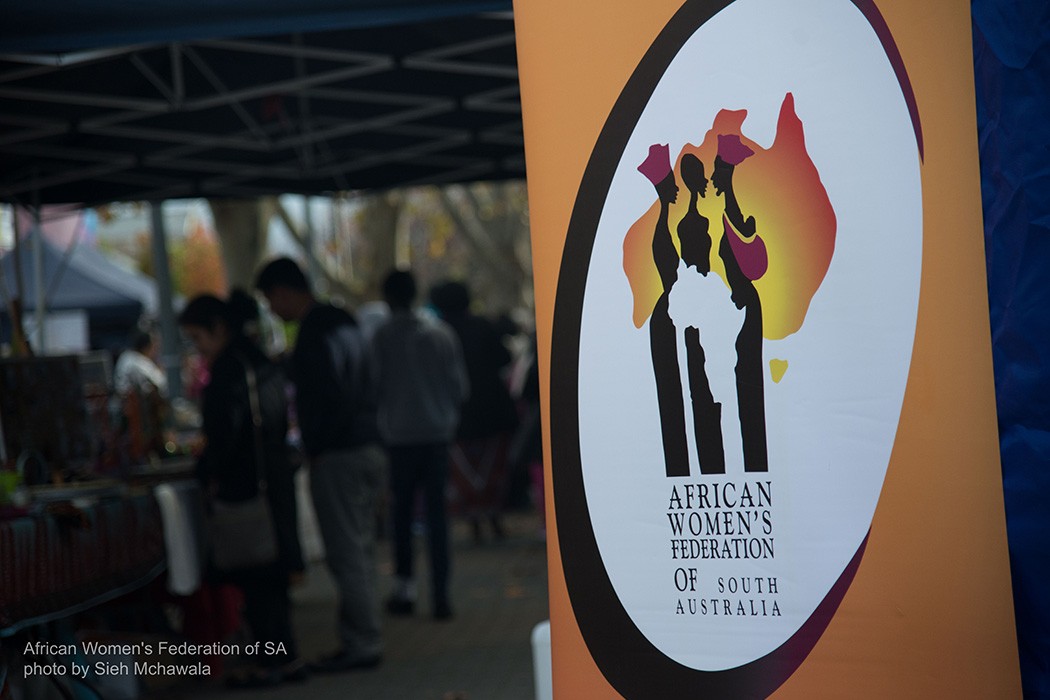 Ten years ago, Carla Tongun, Hiacinta Msomi, Ayen Kuol and the late Rita Kamara established the African Women‘s Federation of SA (AWFOSA), a not-for-profit organisation which sought to represent the interests of African women and their families in the South Australian community.

Since 2000, there has been an increased flow of Africans, mostly refugees, into Australia. Despite the freedoms of their new country, these new migrants face many challenges: language, education, a new political system, employment, and, overall, raising children in a foreign culture.

To help address these challenges, AWFOSA applied for and received a Settlement Grant in 2005, from which they were able to employ three workers, including some who had themselves been refugees. They helped many new arrivals cope with their resettlement and, of those, several have given back to the organisation as volunteer workers.

With recent cuts to community grants by the South Australian Government, AWFOSA needs to be creative in sourcing future funding and become less reliant on Government grants. It needs to attract more African women of all ages who also wish to volunteer and, coincidentally, obtain the skills and experience to improve their own employment prospects.

The recent General Meeting saw a new Executive Management Committee elected, comprising ten capable, professional and committed women who represent various community groups. Members of the Committee, under the leadership of Chairperson Fiyori Kidane, are dedicated to making an impact in the communities they represent and raising the public profile of the Federation.

The new Committee started its term in style, hosting the African Bazaar at the Prospect African Community Market on 30 May 2015. The Bazaar, co-hosted by the African Communities Organisation of SA and the City of Prospect, was a huge success, attracting over 2,000 people, and gave AWFOSA a platform to promote their message and services to a wider audience.

AWFOSA continues to provide relevant services and arrange activities to empower African women in South Australia. To further discuss and receive ideas about the types of projects, initiatives or partnerships which would provide positive outcomes, African Community leaders have been invited to meet with the Committee at 2:00 pm on 15 August 2015 at the Enfield Community Centre, 540 Regency Road, Enfield.

The work of this worthy organisation has only just begun!

FreekÀ Runway: A passion for fashion

In June, Lot Four Studio in Melbourne was abuzz with glitz, glamour and elegant African models at the debut of FreekÀ Runway, a new…