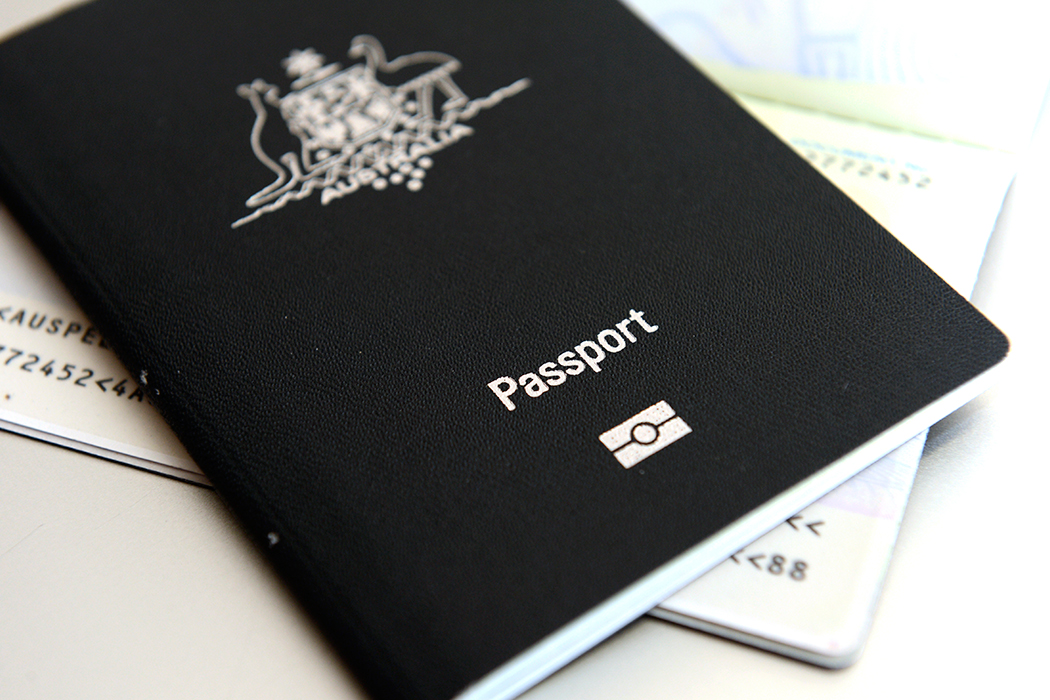 Welcome to the ninth edition of Salt Magazine. As our community grows, so do the challenges we have to overcome. There is so much happening within our communities ranging from the positive stories we cover to the confronting problems we face settling in Australia as people of African origin.

The Australian Citizenship website clearly states that, citizenship is a privilege that offers valuable rewards for you and your family. During your Citizenship Ceremony you make a pledge to be obedient, loyal and respectful to the Australian law. In return, you are entitled to a great range of advantages that the Australian citizenship has to offer – one of them is receiving help from an Australian official while overseas.

Unfortunately it seems not all these rules apply for all people.

In this edition we spoke with John Kuot, a young African Australian Westpac employee shot in the head by a Kenyan police officer while on holiday in Nairobi, during a botched robbery attempt in December 2015.

You would be right to assume the Australian Government would support and protect John but he was left to fend for himself and foot his own substantial bills despite being an innocent victim.

This shows that paying your taxes, taking a citizenship test and becoming a citizen on paper does not guarantee your welfare while overseas as an African Australian. The incident brings to mind a phrase “the butterfly thinks himself a bird” from the Nigerian playwright Ola Rotimi’s play ‘The Gods are not to blame’.

So John’s story was used to score a point against another media rival and if not for the incident in Lebanon his story may have never made it on Australian television.

The deafening silence over John’s tragic incident which left him partially paralysed at the time is worrisome for African Australians and their future generations.

If John were a white Australian shot in a brutal botched robbery and left in a life-threatening condition overseas, the media would have been all over it. The Prime Minister or at the very least the Foreign Minister, would have made an announcement expressing support for John and his family.

Salt Magazine believes that there is a need for a dialogue around this issue. Community leaders from the African community should engage with the Australian Government to ensure that this anomaly in the system is rectified.  The media should also treat us as Australians and accord us a fair go in the news cycle when the need arises so that we can progress as a sophisticated multicultural country.

We will continue to pursue this issue and other related challenges we face as African Australians in the workplace, immigration, health and our social wellbeing.

Thank you and hope you enjoy reading this issue.