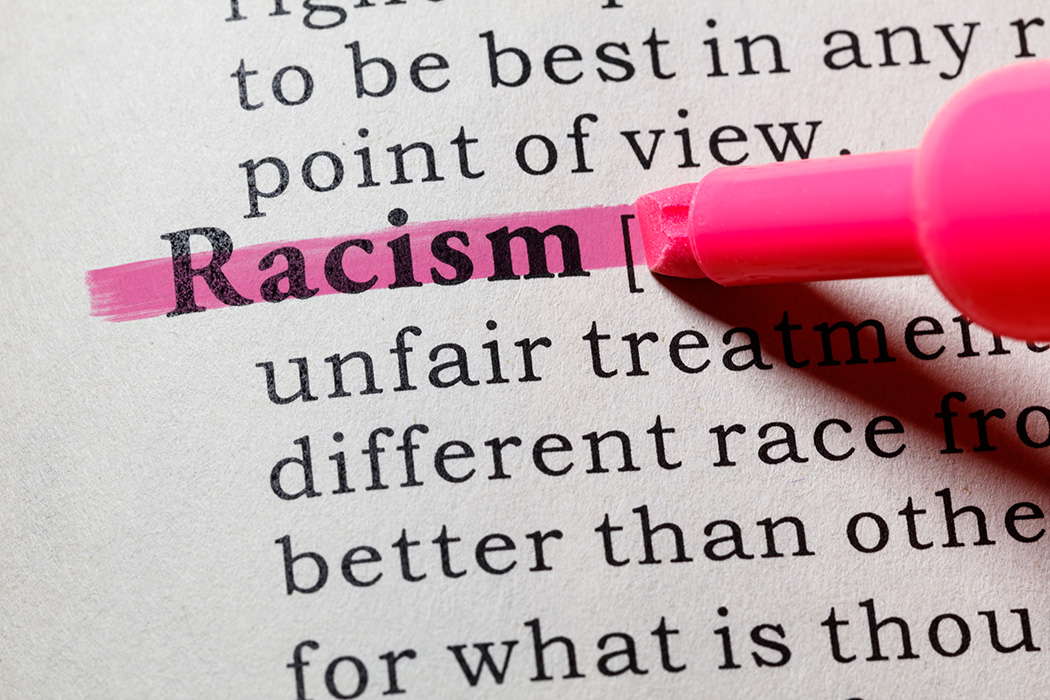 On a bright afternoon In July 2012, disoriented as I struggled to locate my Public Health class on my first day at Adelaide university, I asked a Caucasian lady (on the corner of Pultney Street and North Terrace) if she could help me locate the Free Mason building on North Terrace, unfortunately, the lady “did not pick me up to lay me down” as we say in Liberia when someone ignores you.

I kept it moving but as I walked back and forth I was suddenly stopped by the same lady and she apologized for ignoring me; stating that she was scared and having a bad day. Scared of what? Scared of someone in a busy public space? I wondered. As I later reflected on the experience, I began to ask myself; was the lady sincerely scared of me and if so, what was it about me that scared her? Was her fear based on how I presented or her perception of what I represent?

Even though I conceived the lady action was suspiciously racist; covert and subtle, nonetheless, beyond my own interpretation, was her intention truly racist? This experience led me to theorise about three key questions about racism:  what is racism, why do people behave in a racist manner and how should we deal with racism?

To begin with, racism is defined as prejudice, discrimination, or antagonism directed at someone of a different race based on the belief that one own race is superior. Let’s unpack this definition. Prejudice and discrimination are common human characteristics. For example, a young Caucasian male with cerebral palsy asked an older Caucasian male; why is it that people look at me strange when I catch public transport? The older male replies; sometimes people behave strange to people who look different to them, not necessarily out of hate but fear or insecurity as they don’t know what to expect as you are different. He further noted, imagine if I were to go into a room full of dark skin people, they may be suspicious of me as I look different to them, not necessarily because they hate me.

There is no evidence that phenotypical traits in themselves have any correlation to supremacy. However, while certain races like the Chinese and Caucasians hold economic and military dominance (power), they have implemented strategic and specific economic, scientific, and technological initiatives that have improved their military, technological and economic capacities. Therefore, their power (in this case, the ability and capacity to do something) must be deduced from these programs they have implemented to make themselves powerful rather than their race. If race – which is permanent – was directly linked to power then, power itself would be naturally attainable by those racial groups without any pragmatic efforts and would not waver over time – which is not the case in modern society.

Racism is also often defined as being a result of power plus prejudice. Not only does this definition make no mention of skin colour, it emphasises that power is fundamental to the actions that qualify as racism. Thus in order for racism to be effective, it must be underpinned by power. Slavery and colonialism are events produced by racism; technically, both events were not solely achieved on the basis of prejudice towards the black man, but by the power possessed by the white man to enforce his prejudice towards the black man to his own advantage.

Why people behave in a racist manner can be analysed from two main perspectives: as a result of psychological conditioning and due to the acquisition of power (in this case, the ability and capacity to enforce one’ prejudice). The notion that one race is superior or inferior to the other (which is false) is often a largely internalised process but often people act consciously or subconsciously on racial stereotypes.  According to Dr Claude Anderson, most African Americans renamed themselves after slavery as the names of their parents were largely given by slave masters, interestingly, for those who chose to use colour as their surname (i.e. James Brown) avoided choosing the colour black as a surname (i.e. James Black) because ‘black’ for them had negative connotations.

Racism is not a humanitarian matter, rather, a form of politics orchestrated those in power to exploit and oppress. In order to effectively deal with racism, the black man must first seek to understand the concept of power, particularly, how to accumulate and consolidate power, and above all else, its benefits and advantages. The systematic and collective implementation of racism means a collective solution is required. Racial empowerment is crucial and entails: building our own economy, quality healthcare and education system, and creating employment opportunities; wherein, we Africans (blacks) will no longer humiliate ourselves (and in some circumstances endanger our own lives) in desperation to migrate to western countries seeking better life opportunities. Until we do, the irony is that we are not good enough and unless we prove the contrary (foremost to ourselves by leading our own destiny) we will often encounter the experience we call racism. Put simply, other races will not only disrespect us, they will take full advantage of us. Lastly, a psychological deconditioning of the black man is warranted and should focus on deconditioning the black man into disbelieving that his own struggles are a direct consequence of his skin colour. Thus, in order to reverse his situation, he must make a full commitment and take initiative for the change he advocates.

In conclusion, racism is a tremendously polemical topic due to its historical legacies and current ramifications; therefore, I take due precaution as I articulate my thoughts. My true intentions are to to spark a discussion about racism that reflects a thoughtful analysis of the factors that influence why people behave racist, how to deal with racism and what constitutes racism.

I cannot categorically label my experience with the Caucasian lady as racist, not only due to the subtle and covert nature of her action, simply; it is not important. There is no need to invest energy and effort into verifying racism. The systematic and collective nature of racism means a collective solution is required. Therefore, instead of seeking to verify racism, I must commit to efforts that aim to empower African (black) people as it is the single most viable and practically effective way to deal with racism.

Seeing as I have no idea about the appropriate time to quash this salutation, I choose to live on the edge and say, Happy…