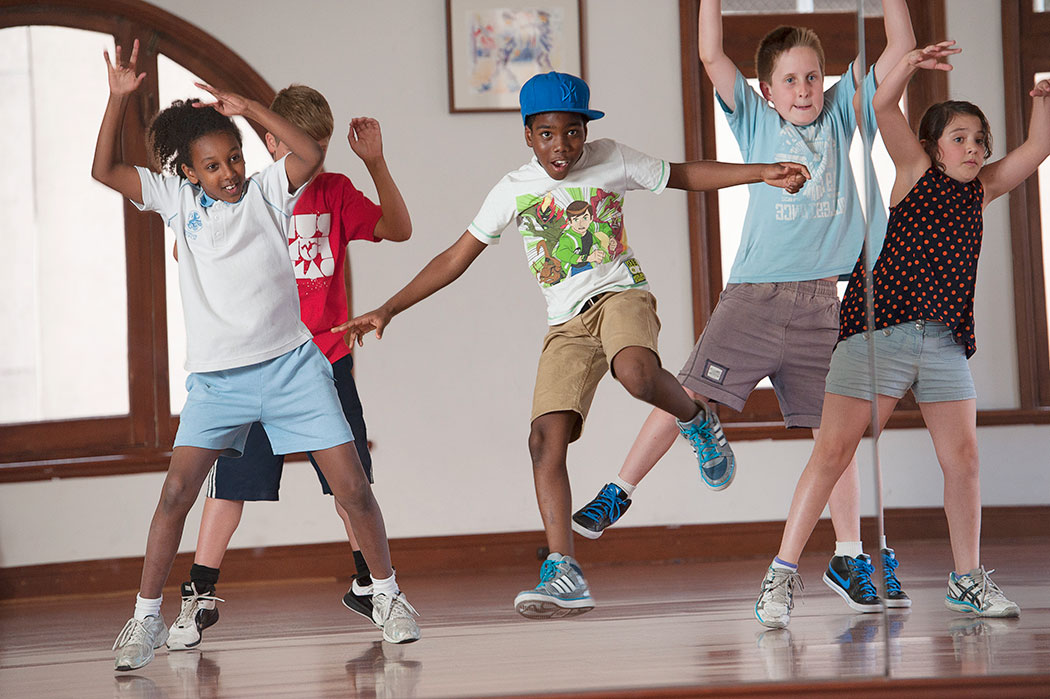 Young, hip and hopping to the beat, nine-year-old Hamza from Sudan is wowing his viewers on stage and making waves on the competitive dance circuit.

Despite his youth, he’s impressing show promoters from all over the world with his dance moves and skills, earning him and his crew a place in the top 10 at the Annual World Supremacy Battleground contest held in Sydney on December 6th.

Hamza takes lessons at Pure Funk dance school and is a member of the youngest group called the ‘Beat Breaker Crew’ the members of which range in age from 7 to 12. His crew members include Latifah, Electra, Declan and Brad and their coach and choreographer is David Placentino.

After impressing the judges at the Battleground SA dance tournament, the Beat Breaker Crew were able to score a spot in the Annual World Supremacy Battleground contest held in Sydney, competing against some of the finest crews around the world.

Pure Funk founder Kirsten Burt said she was very proud of them, particularly since her goal is to inspire young people from all backgrounds to be better dancers, develop self-discipline and work as a team. 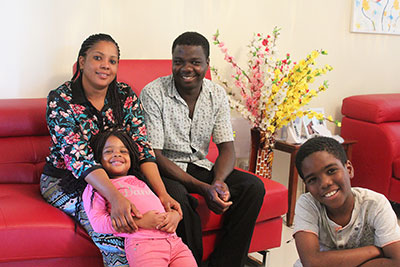 SALT Magazine visited Hamza before his trip to Sydney and talked to him about his dance and ask his family how they are coping with their upcoming superstar. We found Hamza in the family lounge room colouring a book while his younger sister ran around. He was coy and shy to start with but warmed up as he started explaining what his dance story is all about.

Hamza and his parents moved to Australia in 2004 when Hamza was 11 months old. At three years of age Hamza showed interest in dancing and has featured in dance competitions across Australia, performed at the Adelaide Entertainment Centre and met with award winning choreographer Dave Scott.

According to Hamza for now he is just doing it for fun and for people to know him. “I like dancing mostly to hip hop and break dance …. But break dance gets more people excited”. One of his favourite dance idols is Michael Jackson and his favourite moves are his spins, his six steps and krumping.

Hamza is also doing well at school and he likes reading and playing soccer. His Mum Hafsa says dancing helps Hamza with his confidence.

With help from his mum and dad, Hamza is doing what he likes but it does come at a cost. His mum said she has been looking to see if she can get some sponsorship for him as the dance classes, tournaments and flights cost are adding up. “The Sydney trip will cost about $2700.

But despite the hurdles and the challenges Hamza’s mum is happy and excited to see her son perform. And for all the young and aspiring dancers out there Hamza’s message is ‘be creative’

SALT Magazine wishes Hamza and his crew the best of luck in their future endeavours.

It has been one year since we launched SALT Magazine. During that year we have spoken to talented, determined, but essentially, ordinary African- Australians…