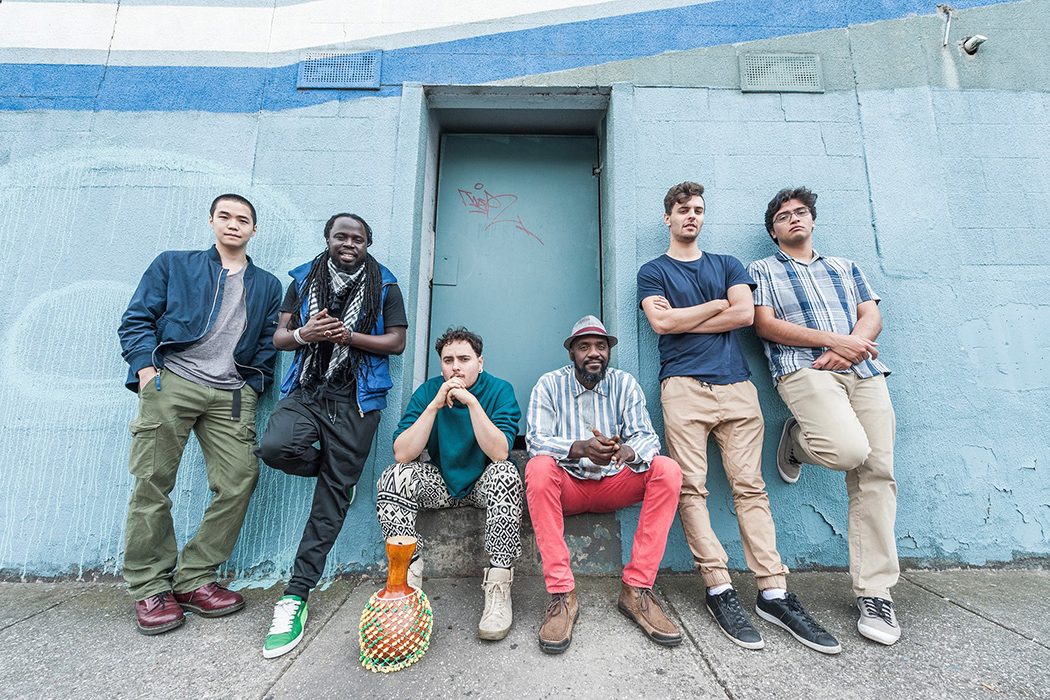 The song is called “Gainde” which means “The Lion” in the West African Wolof language. The Senegalese national soccer team is nicknamed “the Lions of Teranga”.

Lead singer Yusupha Ngum explains the meaning of the song. “The lyrics talk about the habits of a lion. The majestic image, the bravery… The Lions of Teranga, their logo is a lion. ‘Teranga’ means hospitality, the ‘lions of hospitality’ – they will not harm, but they can be dangerous.”

The lead singer Yusupha Ngum hails from Gambia and Senegal, while the rest of the Affia band consists of a mixture of Australian band members of multiple national ethnic origins, including Cuba, Peru, Japan, Russia, and Australia – a truly international mix.

While the different members may be cheering different national teams, they are all wishing both the Senegalese and Australian soccer teams success in the World Cup.

The music video for “Gainde” by Yusupha Ngum & the Affia Band can be seen on both YouTube and Facebook.

Welcome to another edition of SALT Magazine. Many thanks to all those who have sent us their congratulatory and appreciation messages for winning the…