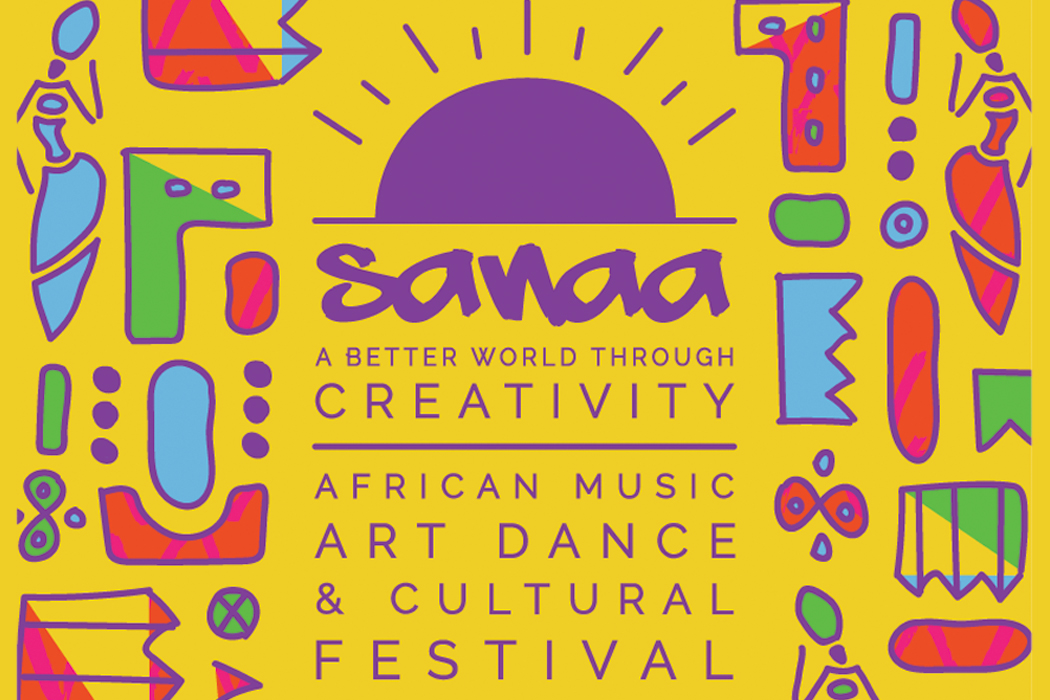 Five of East Africa’s most highly renowned street and visual artists are South Australia bound for Adelaide Fringe 2017. With a world-wide reputation for pushing boundaries, the Kenyan artists will transform Eliza Street – Adelaide, with spectacular African mural art, as part of the project Sanaa: A better world through creativity.

The work will be launched with an African Street Festival, Saturday 25 February 2017, showcasing the talent of South Australia’s African migrant communities with music, art, fashion and food the focus. Individuals and groups from the communities of Sierra Leone, Tanzania, Kenya, Sudan, Nigeria and Ghana are among those involved.

The work from the Kenyan artists will not be about only artistic beauty, but will convey powerful messages of peace, democracy and cultural diversity.

In a world where countries are tightening borders, global politics are aggressive and racial tension is common, Sanaa: A better world through creativity, will deliver an event platform to minority groups to showcase their talent and skills, an opportunity sometimes difficult to secure.

The project was inspired by a short documentary filmed by event organizer Victoria Lewis in East Africa, exploring the power of art as a catalyst for positive change in the community. Meeting with artists from different forms, visual and graffiti artists, musicians, dancers and fashion designers during the course of her trip, Victoria’s thirst to learn more about the power of art in bringing about positive influence, was ignited.

She believes ‘the artists are great role models for the next generation of Kenyans and Africans across the continent, with the humble and talented artists illustrating what can be achieved when one sets out to follow their creative passion’.

Western perceptions of Africa are based on media reports portraying widespread poverty, corruption, crime and genocide. This project will challenge these representations, illustrating a generation with a growing confidence, a grasp on current social and political issues, a hopeful outlook for the future and an abundance of artistic talent.