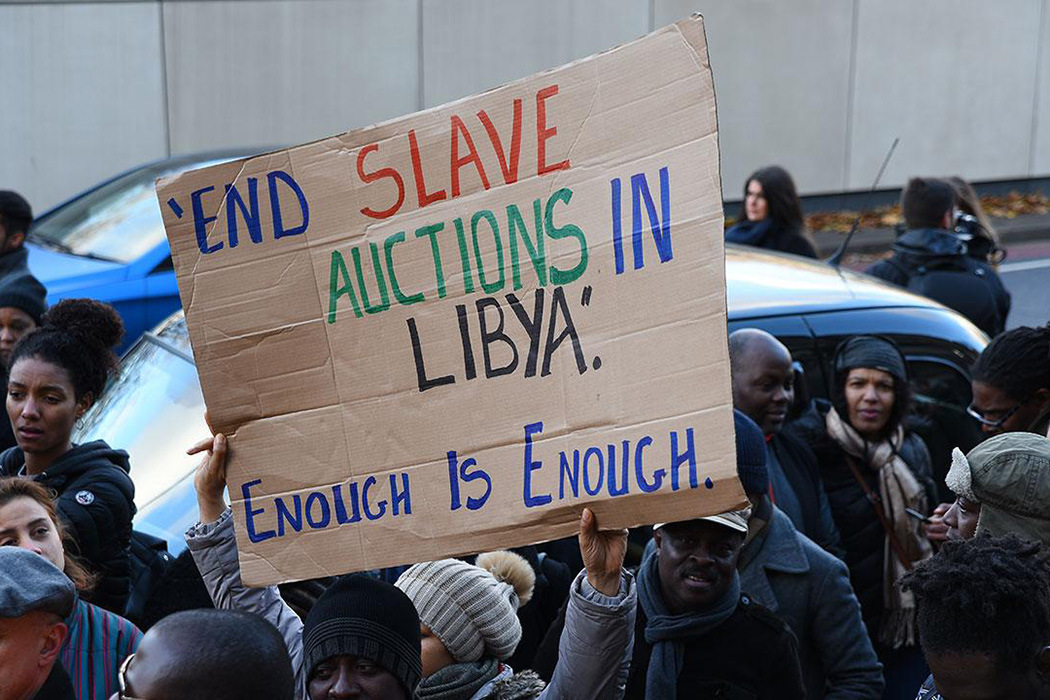 Welcome to the end of year edition of SALT Magazine.

With the festive season and big celebrations upon us, let’s spare a thought for of our fellow Africans desperately risking their lives in perilous land and sea journeys to join us in the west.

In recent weeks we have been inundated with footage and images of West African migrants being auctioned off as slaves in Libya. This has drawn worldwide condemnation as hundreds of stranded Africans in Libya are repatriated by their governments, the European Union and the International Organization for Migration.

According to news reports, there are over 20,000 migrants to be repatriated.

Blame sits squarely at the feet of people smugglers who lure vulnerable people into these situations and on the failed governing institutions in Africa who have stripped any vestige of hope from their people. The comments on Facebook were numerous with a lot of anger and disappointment directed at the Libyans and western societies for not doing enough. Yes, such inhumane treatment does warrant our condemnation.

However while we share those stories on Facebook expressing our disgust at the treatment of our fellow Africans, we tend to ignore the partial role we in the West could be playing in spurring on these acts of desperation by constantly uploading photos of ourselves depicting a heavenly and blissful existence.

Social media is pervasive, and has overtaken the occasional photos in front of skyscrapers or shopping malls sent back to Africa by uncles, aunts and siblings.

Facebook, Instagram and other social media platforms have taken these photographs to a whole new level.  Sure, social media can showcase inspirational stories and shine a light on injustice but mostly it is a  platform to self-aggrandize. On a daily basis quite a large number of Africans on Facebook indulge in sharing photos of themselves and videos living the good life.

But how real is that depiction anyway?

Our photos belie the realities we face on a daily basis – from  racism to low-paid jobs demanding long hours. The social media picture we paint of our lives must look like paradise to our desperate kinsmen and family members left behind.

So anytime we post or upload a photo on Facebook suggestive of fleeting moments that don’t reflect the reality on the ground, please let’s think of the message we are sending and the impact it may have on those less fortunate; whose yearning for a better life may turn them into risk takers and put their lives in danger.

To end on a lighter note, we thank all our readers, contributors and subscribers for their ongoing support. Wishing you all a happy New Year.

I was so proud when I first read about Daniel Teklehaimanot, Merhawi Kudus, the two Eritrean Cyclists who wowed the Tour De France audience…