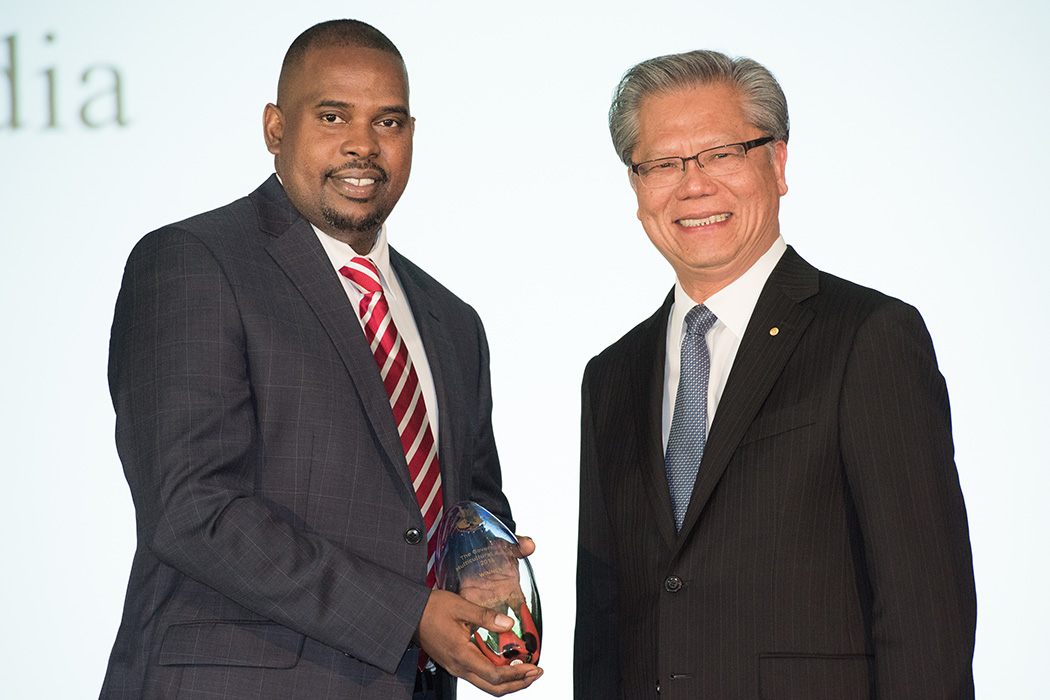 Welcome to another edition of SALT Magazine. Many thanks to all those who have sent us their congratulatory and appreciation messages for winning the 2016 Governor’s Multicultural Media Award. It was a humbling experience, and an achievement owed to all our contributors.

In this issue we had the opportunity to interview internationally-acclaimed and talented performing and street artists from Africa who were happy to share with us their experiences using music and art to tell their stories. We also talked to a variety of African-Australians who are determined to follow their dreams and pave the way for the next generation, including award-winning Chef and TV celebrity Ghanaian-born Dorinda Hafner.

Despite all their efforts the majority of African migrants of refugee background still face an uphill battle as they juggle settling within a new culture, trying to understand and speak English, finding jobs against so many odds, while trying to support an uprooted family beset by varying factors.

Recently the Australian Federal Government announced changes to the country’s citizenship laws whereby migrants will face a tougher citizenship test to determine their commitment to Australia and their attitudes to religious freedom and gender equality. Defending his party’s position, Prime Minister Malcolm Turnbull said Australia is an “extraordinary nation …. defined by commitment to common values, political values, the rule of law, democracy, freedom, mutual respect, equality for men and women…” and that “these fundamental values are what make us Australian.”

As reasonable as Mr Turnbull’s argument may sound, his rhetoric tends to ignore and jeopardize the hard work and positive contributions of Australia’s migrant community and their service providers across Australia.

We believe that migrants opting to become Australian citizens should uphold the country’s values and obviously speak English as best as they could in order to maximise their chances in the workplace.

Most refugees are fleeing wars and poverty with no educational background. A stringent English test will only make their path to citizenship strenuous and undesirable, while there is no evidence-based study to suggest that mastering the English language helps to make good citizens; and neither will a positive response to a question about someone’s values make them better citizens.

We at SALT Magazine believe that engaging with service providers through consultations and workshops geared towards providing adequate support for new arrivals to transition into their new-found homes will be a step in the right direction in terms of promoting a harmonious society. We know these systems are already in place, so what we would like to see is more dialogue and support measures implemented to improve work skills levels of new migrants, thus increasing their chances of securing well-paid jobs, which will in turn help to stabilise some of the disintegrating homes. At the end of the day, it’s all about the status of the family.

We will continue to follow up on these issues, and do hope that the Government and those in opposition will look at all the positive contributions we are making in this society and support us in our settling process.

Once again we thank all of our readers and contributors for their continuing support. Your comments, good or otherwise, are always welcomed and will help us to provide the type of magazine you want, and that we wish it to become.

Adelaide jams at the Fruitation Festival

Fruitation festival kicked off the festive season last Saturday at the The Fowlers Live Courtyard in the Lion Centre, Nexus Adelaide. In a relaxed…