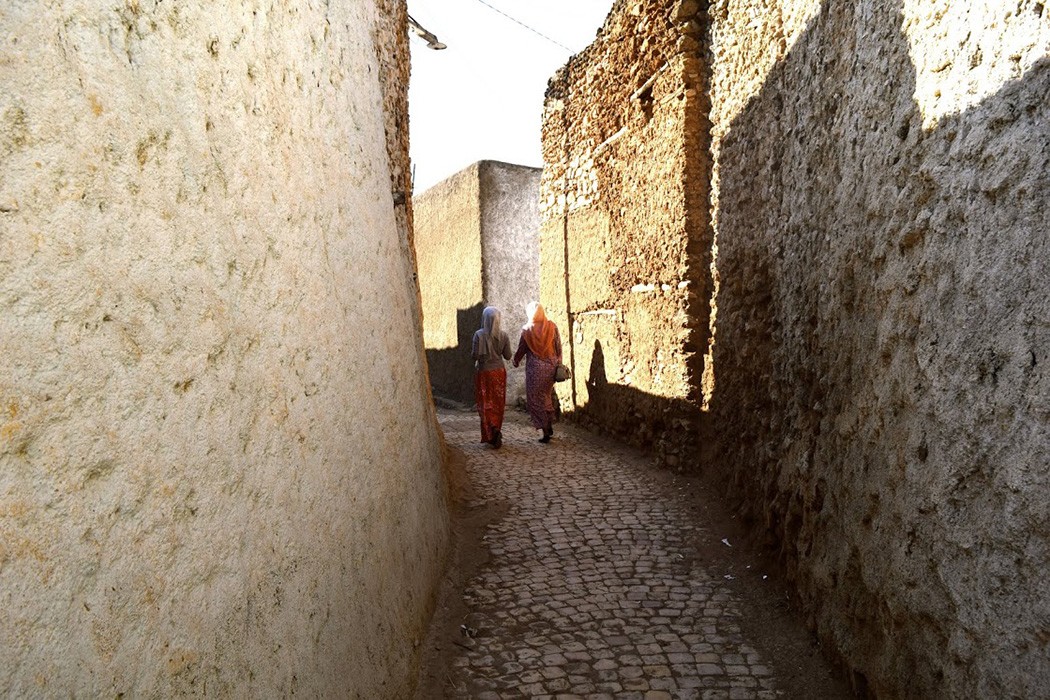 It felt like the air was different. The sun scorching hot, so much so that you want to strip when underneath it but you freeze when you walk under a tunnel or any shade.

Many people have asked me what it was like going back to Ethiopia for the first time. I never know where to start; perhaps the only appropriate word to describe it is, surreal.

Addis Ababa is the definition of a developing city. As described in a book I read once, it’s a major building site. There is a new railway being built right through the center of the city; construction of new buildings and roads is ongoing and the rubble from it all acted as a temporary footpath – don’t go to Addis without sturdy shoes.

Embassies are everywhere, the unique architecture of the African Union building can be seen from virtually anywhere in the city. It was more modern than I had imagined. So many streets could easily have been Adelaide or Melbourne. I still wasn’t sure that I wasn’t imagining it all.

It only became real when I saw my sister, waiting to greet us. And it became even more real when my grandmother held my face in her delicate hands and kissed my cheeks until tears began to roll down them.

The stories I heard about my family and what they’ve all experienced in my absence were so powerful. They were stories of war, migration and seeking refuge; stories of reunion, progress and success. I’d heard many of these stories in the past, but hearing them from the mouths of living proof that survival is possible in a life where so much is determined by unfortunate circumstances, was moving.

The best part was when we hired a car and decided to travel around virtually the entire country. We travelled east to Oromo region, north through Amhara land to Tigray, where my family is originally from. Each region has its own language, culture and way of life. We walked the winding narrow streets with in the walls of the Old city in Harar. We watched the Blue Nile falling at Bahir Dar and the sun setting as we cruised on the river. We explored 17th century castles in Gonder and the tombs at the Ancient Obelisks in Axum. We drove through the highlands witnessing some of the most remarkable views and landscapes. We drove back to the capital on the edge of cliffs with no railing through cloud-covered mountains. It was beautiful!

I thought I knew my culture, but being surrounded by it entirely was overwhelming and confusing. It was so easy to build a fantasy of a long lost home that would always be waiting for me based on toddler memories, family photos and other people’s stories. However, to be confronted by 17 years of changes to the point that there is no adapting and no compromising, that’s a little harder to handle.

So what was it like going back for the first time? At times it was beautiful. Sometimes it hurt. It was surreal. It was important. I’ll definitely be going back soon!