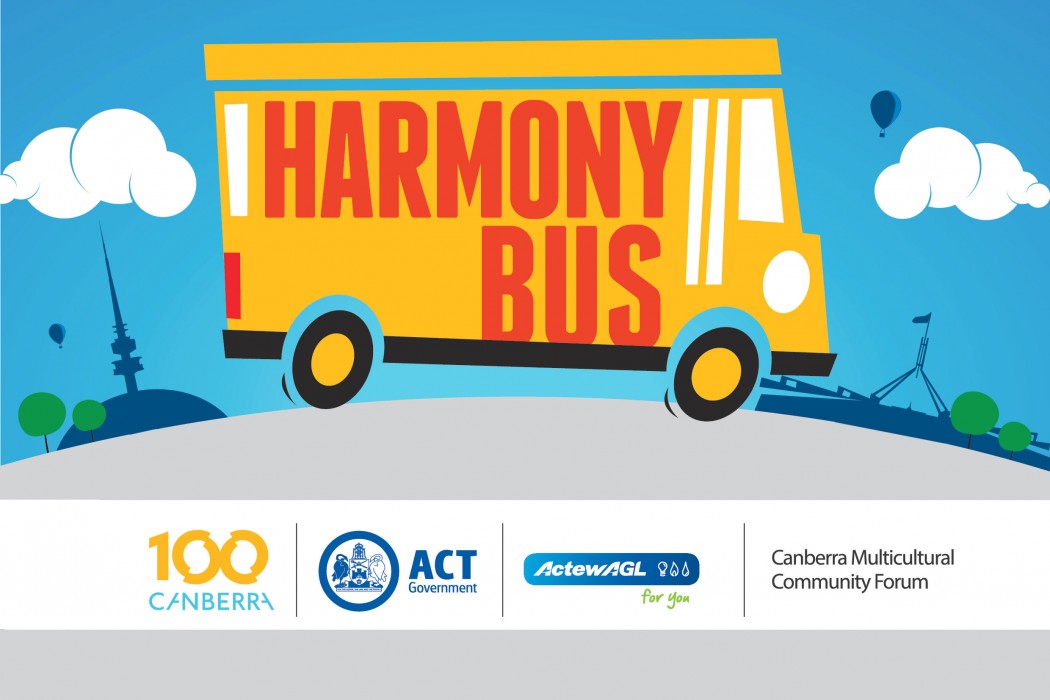 The two tours took over 200 guests on a two hour cultural journey throughout Canberra to mark the 100th birthday of the city.

Meanwhile, the Southside tour visited the National Jewish Memorial Centre, St John the Baptist Parish of the Russian Orthodox Church and School, the Hellenic Club of Canberra and the Canberra Islamic Centre. 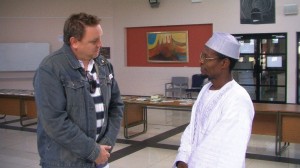 During the visit to the Canberra Islamic Centre guests were welcomed by CIC President Mrs Azra Khan followed by a short and inspiring talk by the Imam, Adama Konda. The Imam’s talk was followed by a tour of the CIC complex including the prayer areas for men and women, library, kitchen, court yard and proposed mosque site under construction.

Addressing the guests, Imam Konda cited a verse in the Islamic Holy Book, the Quran, where Allah (God) says that He (Allah) has created mankind from different gender, nations and tribes but for one reason and that is to come to know each other, to share, and to exchange what is good. The Imam said “One thing we should note as humans is that we do not have any credit in our colour, blood, tribe or nationality”. 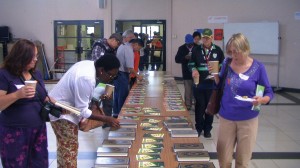 A guest asked the Imam to explain about the meanings of the Islamic call to prayer (Adhaan). Another asked whether the two Muslim sects; Sunni and Shi’a are allowed to pray at the centre. In his response, the Imam said Sunnis, Shi’as, Jews, Christians and non-believers are all welcome at the CIC. A third guest asked about the direction Muslims face to pray. The imam said it’s a form of discipline for Muslims to face the Qiblah, the direction to the Holy Ka’aba in Makkah, in present day Kingdom of Saudi Arabia. In Australia the direction of the Qibla is towards the West, the imam said.

Sister Diana Rahman, Deputy Chair of Canberra Multicultural Communities Forum described the Harmony Bus tour as an opportunity for the broader community to interact, meet and to visit places of religious and cultural significance.

The Sierra Leone community in SA celebrated their 53rd Independence Anniversary on the 3rd May 2014 at the Klemzig Community Hall in Adelaide. It…