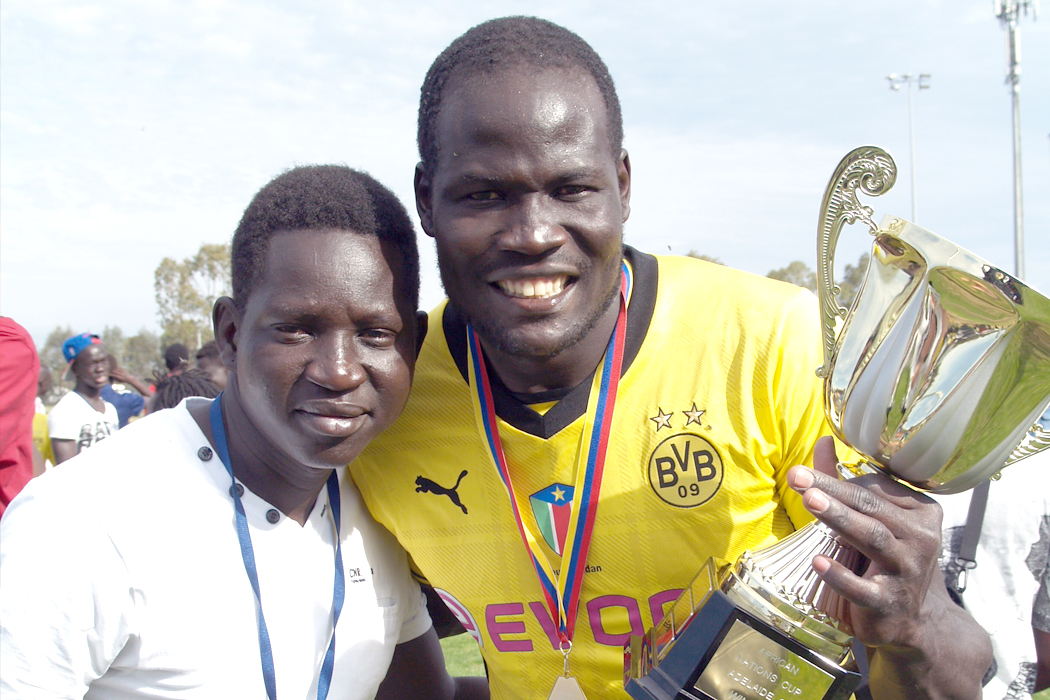 Roun Tongyok scored the winning goal for South Sudan when they outlasted Burundi by 2 – 1 in the 2013 African Nations Cup tournament at Salisbury’s Burton Oval on the weekend of the 19th and 20th of October. The annual tournament was held in perfect weather in front of a large and enthusiastic crowd who saw the South Sudan team win the event for the first time. 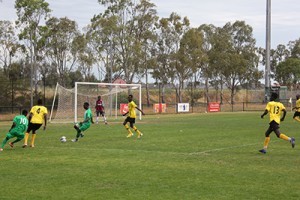 South Sudan’s coach, Thommasi Tong, had to endure some anxious moments against the Burundians determination to win.

Thommasi confided in SALT magazine that preparations had been underway since last year’s tournament, “We have been preparing for this game ever since we were knocked out in the quarter finals last year ….. We owe it to our supporters to deliver something for the community”

This year, 10 teams participated in the tournament which was jointly hosted by the Football Federation of South Australia; the African Communities Council of SA (ACCSA); the Office for Recreation and Sports; and the City of Salisbury. All players, officials and team sponsors are grateful to these organisations for their ongoing support of this community event.

According to the ACCSA Chairman Mabok Marial, the overall aim of the tournament is to promote harmony and friendship amongst the different African communities by enhancing social interaction and providing an opportunity for young African Australians to get to know each other better.

But Mabok also sees the game as an opportunity to expose African Australian soccer talents to the wider community – “We like to see coaches and talent scouts from the major leagues turning up to our tournaments every October to check out the prospects and pick up some players,” he says. 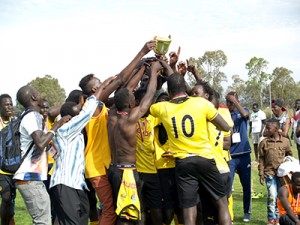 Football Federation SA tournament coordinator Wendy Carter said the tournament had run very smoothly and it was good to work in partnership with ACCSA and the Office of Recreation and Sport. “Feedback to date has shown people have enjoyed the tournament, and they believe that it has been well organised,” she added, and hinted that “….if everyone is happy, FFSA would be happy to continue with the tournament”. This is very good news for our aspiring Drogbas, Mikels and Toures.

Semi – finalists this year were South Sudan, Burundi, Sierra Leone and Sudan.  All were hard fought games and as Sierra Leone coach, Albert Barrie said – it’s just part of the game, someone is bound to lose – next year, we’ll be back better than ever.