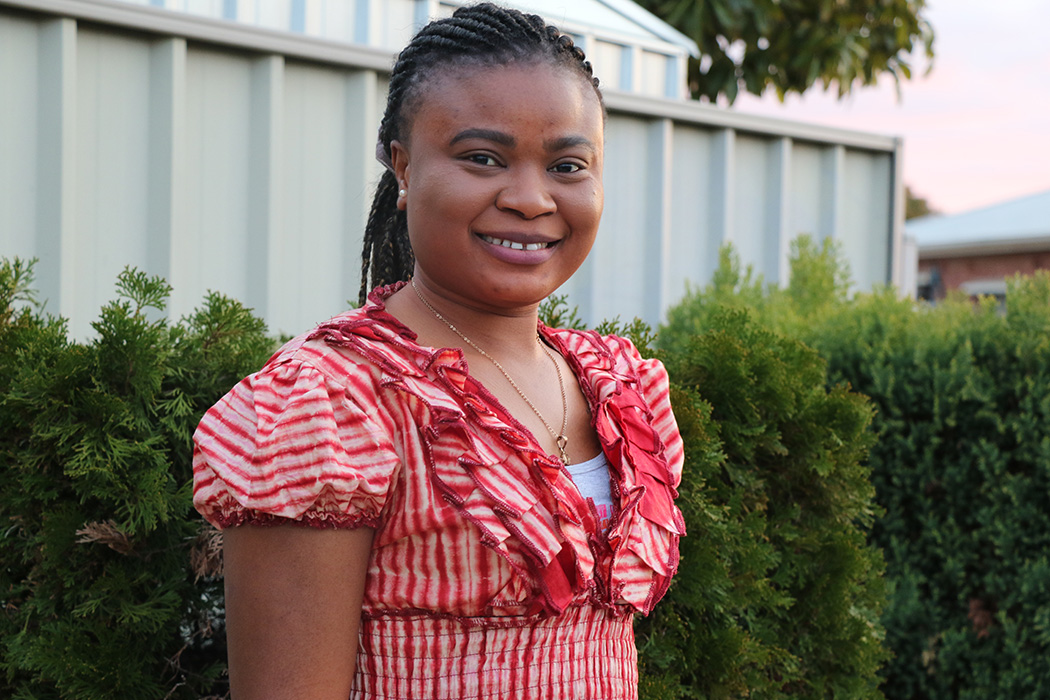 Aunty Hawa Sheriff like many single mother has had her fair share of ups and down. Her then husband filed for her and she arrived in Australia in 2006 and not long after she fell pregnant. She gave birth to a beautiful baby girl (Massah Kanneh) and a couple of years later her marriage fell apart.

Since then Hawa has been raising her daughter by herself with some help of family friends. She says “It was hard and it hasn’t been easy, one minute your raising your child with someone and the next your all alone. It hasn’t been easy at all”.

Since her separation, Hawa states that she’s had so many different obstacles, from falling seriously ill and nearly losing her life, to the break in she had at her home while on holiday with her daughter, she added, ‘for a while it seemed as though everything and everyone was against me’.

‘I love my daughter and will always have her best interest at heart, at times I may fall short, but by the grace and strength of God I continue to push through’.  Being a single mother is twice the work, twice the stress and twice the tears but also twice the love and twice the pride, knowing that even through it all you raised your child the best way you know how.

Over the years I’ve witnessed her struggle, her strength and persistency, her will to push forward after every fall and I’ve watched the love and bond between her and her daughter. The choice wasn’t hers to be a single mother, but she has made do and continues to thrive in all aspects of her life in order to create a better future for herself and her daughter.