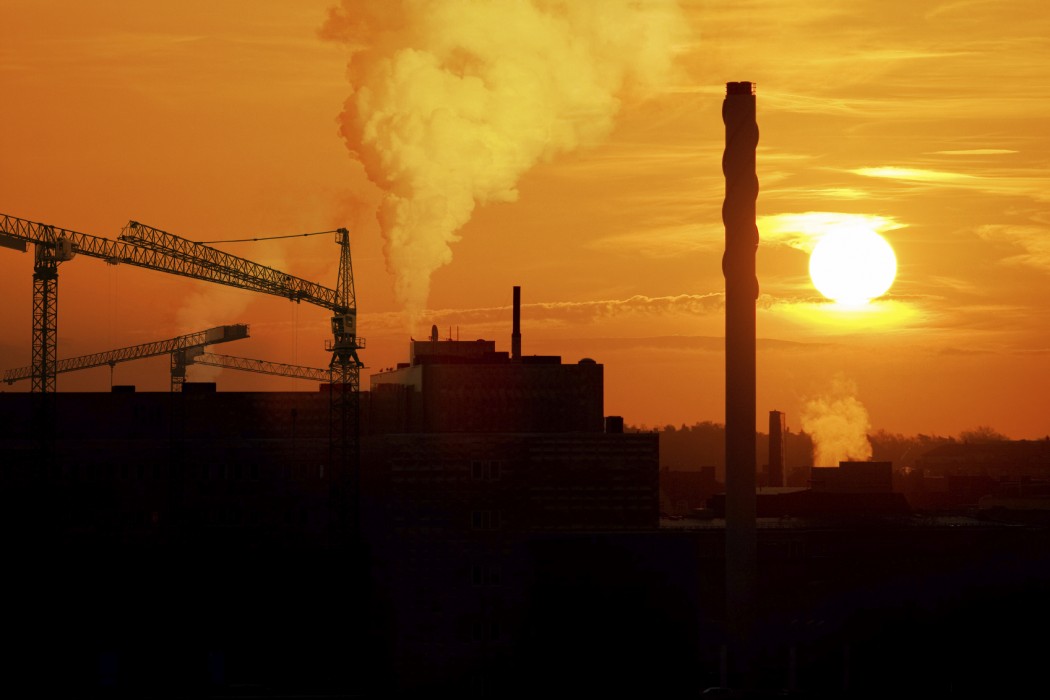 The issue of high unemployment rates among African Australians has remained largely hidden, mainly because statistics of these numerically smaller populations are distorted when combined with larger and more established regional groups in most government reports.

Australian Bureau of Statistics (ABS) data for July 2013, reflect a South Australian jobless rate of 7.1%, however, unemployment rates for people of African backgrounds, remain much higher than for the general population – 18.5 % for those of sub-Saharan origins, and 16.2% for North Africa. Even then these statistics do not reveal the rate of ‘under-employment’ in these groups – that is, being employed but at a level far below their professional, technical or trade, qualifications and skills.

Accordingly it is timely to seek solutions in the employment policy of the new Liberal/National coalition government.

Essentially, its employment policy is based on a philosophy that job creation (along with investment, higher wages, and better standards of living) depends on productivity and competitiveness. In fact, somewhat unimaginatively, the policy is called the Policy to Create Jobs by Boosting Productivity, which is then tied into the second leg of the philosophy, by claiming that competition provides the initiative to boost productivity.

The policy sets out 20 priorities which will be pursued to achieve this intended outcome.

These include – abolishing both the carbon tax and the minerals resource rent tax; providing personal and corporate tax cuts; review of Australia’s competition laws (which from a conservative government usually results in loss of consumers’ protections); review and ‘improvement’ of Fair Work laws (refer previous but substitute employees’ protections); child care and parental leave schemes; better planning of infrastructure.

As is apparent, increased employment and job creation are considered to be by-products of these priorities. Direct action on job creation appears to be limited to a plan to boost employment participation for older unemployed Australians by introducing a Seniors Employment Incentive payment to encourage employers to take on job seekers over the age of 50.

In the absence of any other specific announcements, this policy does not offer or contain any immediate relief for the unemployed of non-English speaking backgrounds. Equally as unfortunate for this group, the new Government appears not to have a specific multicultural policy, certainly there is no inner cabinet multicultural portfolio.

It therefore remains to be seen whether there will be a shift away from a real focus on Australian multiculturalism, and if so, what measures, if any, will be taken to improve the prospects of African Australian job seekers.

The Multicultural Youth Advocacy Network based in Victoria have released the following statement summarising how the 2014 Federal Budget will affect multicultural young people:…