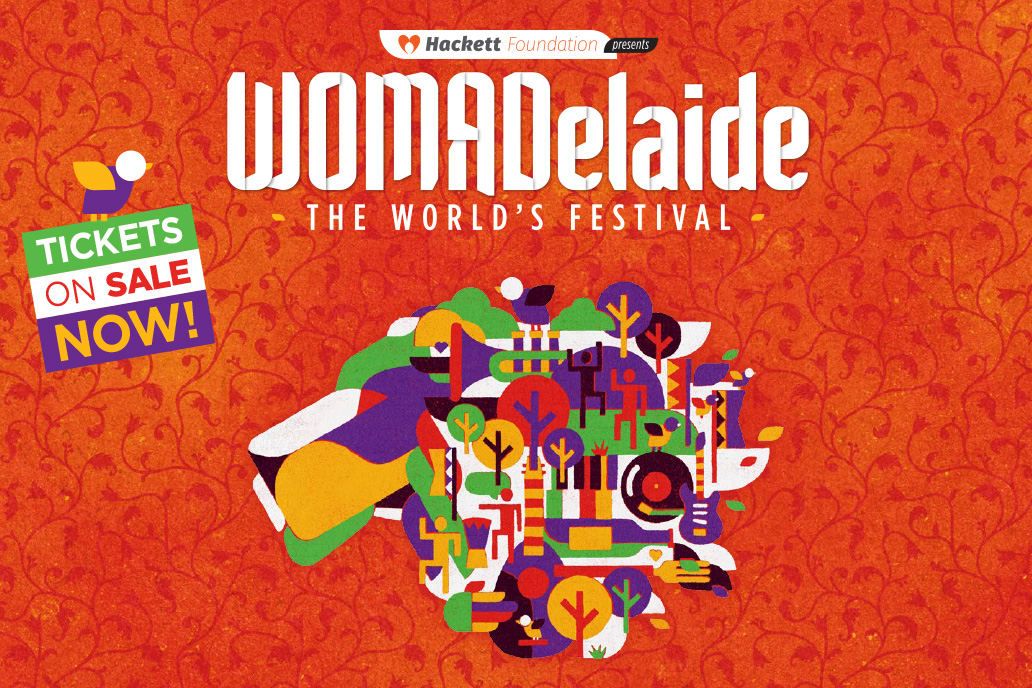 The 2018 WOMADELAIDE Festival is around the corner so we decided to round up a few of the artists with roots in Africa. The world music festival event is in it’s 26th year and will take place at Adelaide’s Botanic Park from 9 – 12 March 2018.

More info and the full lineup is available at womadelaide.com.au 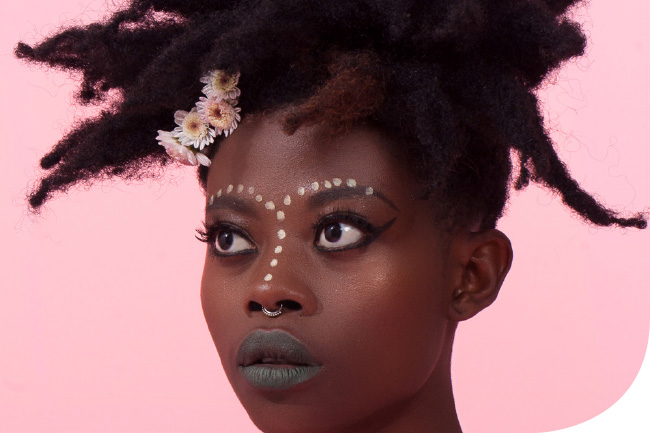 Born in Ghana, Jojo Abot is an artist expressing herself through music, film, photography, literature and performance art. Part of creative communities in Accra, Copenhagen and New York, her experimental blend of electronica, Afrobeat, jazz, neo-soul, house and reggae is an empowering and hypnotic exploration of spirituality and identity. 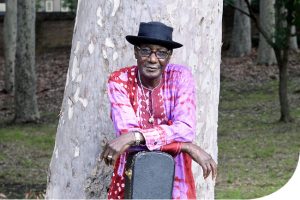 Influential guitarist Moussa Diakitè was part of the golden era of Malian music in the 1970s and 80s, performing with some of Africa’s best, including Salif Keita and Toumani Diabatè. Since migrating to Australia, he has stamped his mark on the local scene, teaming up with Sydney band Wassado for a dynamic mix of blues, jazz , Cuban and Afro-rock sounds. 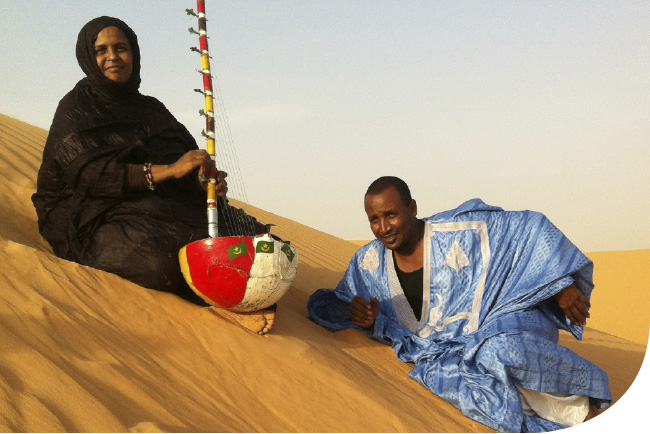 Noura Mint Seymali’s scorching Afro-funk desert blues have seen her rise to become a leading light of African music. Having performed regularly with her stepmother, the late, great singer Dimi Mint Abba, her goal now is to modernise the music of Mauritania. Prepare to be entranced by a powerful voice and some truly psychedelic guitar lines. 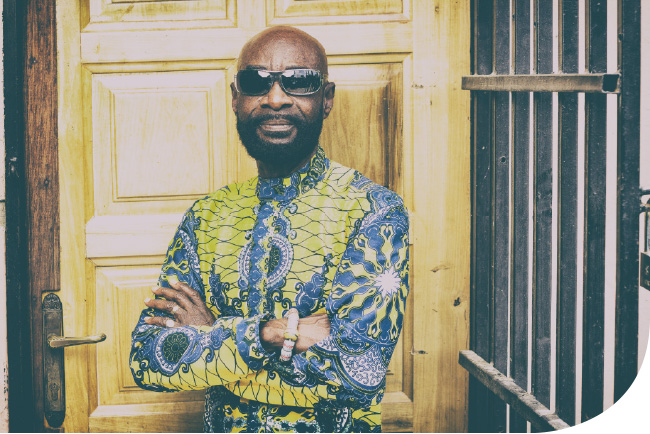 One of Ghanaís all-time greatest vocalists, Pat Thomas was a mainstay of the 70s and 80s vibrant Highlife music scene. After a stellar 50 year, performing with the likes of Ebo Taylor and Tony Allen, his funk-driven self-titled 2015 album put him back on the map and proved that heís still at the top of his game. 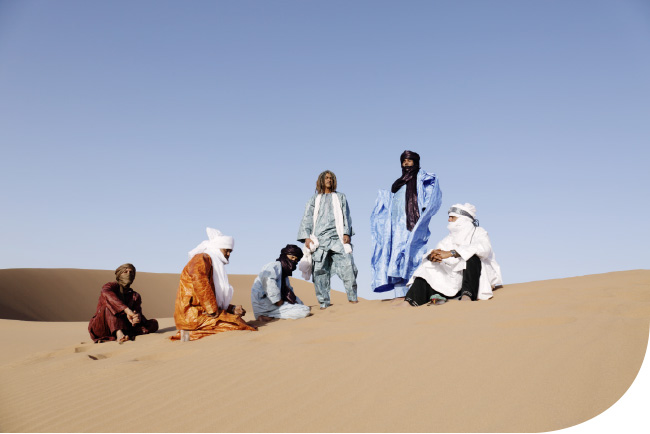 Scorching desert blues returns to WOMADelaide with the Grammy Award winning Tuareg guitar masters, Tinariwen. Their songs preach peace and rebellion, sharing experiences of struggle and freedom, as well as celebrating the beauty of their homeland and the joys of a simple life. This is hypnotic, uplifting music that is a salve for difficult times. 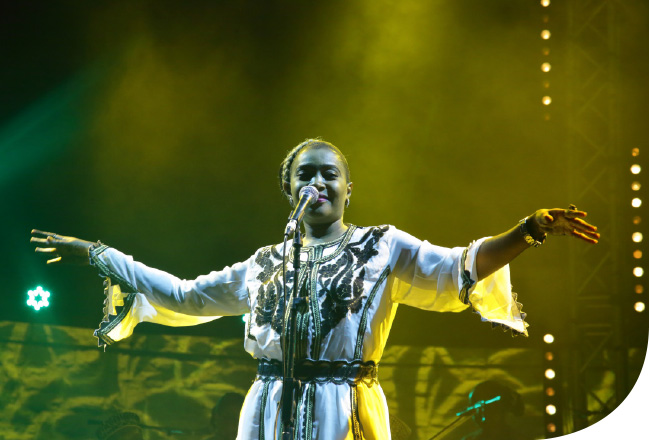 For over a century, the lush combination of Arabic and Western instruments with delicate poetry and soaring vocals has formed Zanzibarís gorgeous Taarab music. In 2012 the virtuosic qanun player Rajab Suleiman formed his Kithara mini-orchestra and added mesmerising vocalist Saada Nassor, aiming to revitalise the form, honour the past and stir new musical conversations. 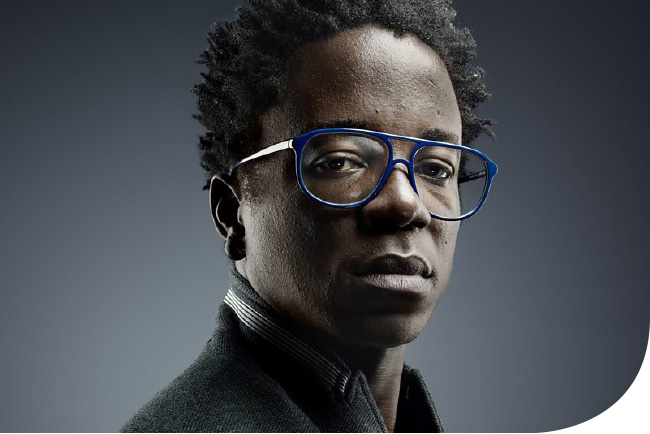 Blick Bassy is a traveller whose adventures are reflected in his eclectic and intriguing compositions, many of which feature the unusual combination of banjo and trumpet. A unique voice in African music, he cites American blues musician Skip James as the influence for his last album, Ako. It’s an inspiring blend of blues, Bossa Nova, folk and the sounds of New Orleans.

This year, families, communities and people from diverse backgrounds gathered for the Africa Day festival on 31 May 2015. Having over 1,000 attendees in…