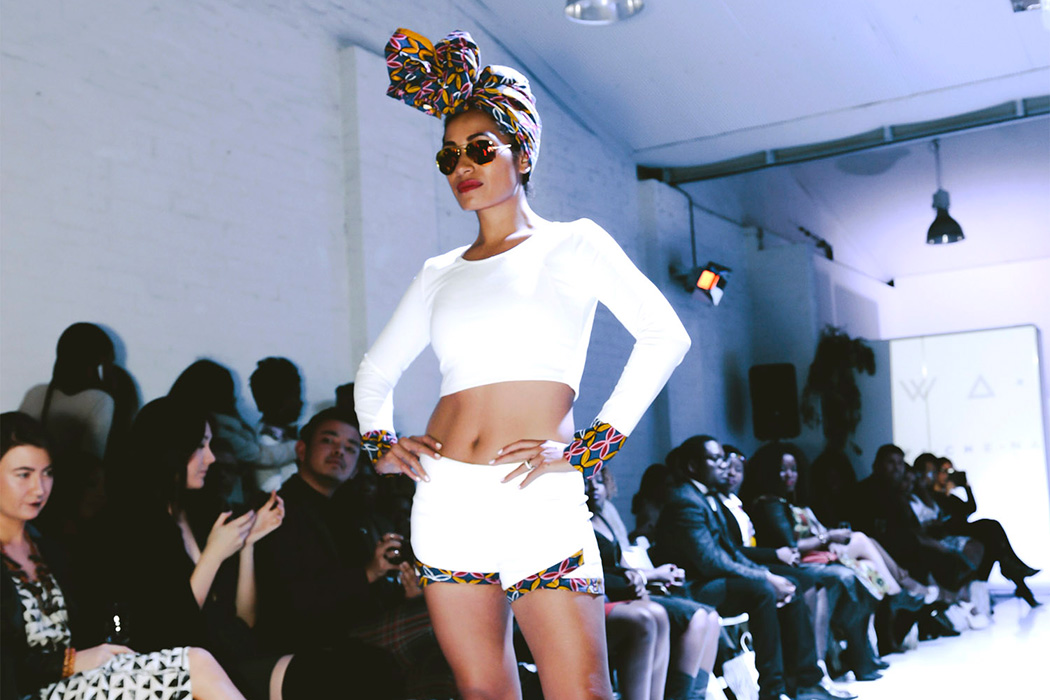 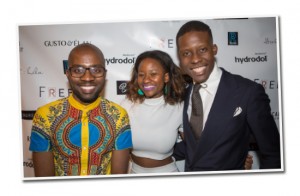 In June, Lot Four Studio in Melbourne was abuzz with glitz, glamour and elegant African models at the debut of FreekÀ Runway, a new force in Australia’s fashion industry.

Zimbabwean born Mati Chinyanda, the brains behind FreekÀ Runway, spoke with SALT Magazine about her passion for the fashion industry, and the drive that saw her abandon her career in banking to follow that passion and set up the Melbourne showcase.

After volunteering behind the scenes at other designers’ fashion shows, she thought about creating a platform to uplift African designs and creators within Melbourne and Australia. She said planning the event wasn’t hectic at all, and with her husband by her side, set about bringing the right people on board to ensure the event “ran smoothly as we were prepared for any hiccups even after some people let me down. My job was to make sure that all the right measures were in place to prevent any disaster.”

Rungano Rwedu, one of the designers whose fashions were on show, was quite impressed with the set up.

“I think for a first show it was professionally executed. It was a great platform for the designers to show off their work,” she said.

Mati said the event was self-funded between her husband, herself and Palmer Mutandwa from Button Brothers.

“I needed to do this myself to get an understanding of what I wanted, the cost involved and just to say to myself that, you know, I can do this; and when we approach people next time I’ll be able to show them what we are capable of and hopefully we can get some funding.”

In terms of the future, Mati is optimistic that African-Australian fashion will continue to flourish because of the diversity of the people that attended the show and took part in the show.

“I think we are on the right track, and it’s great, it’s really exciting. [We’ve] come a long way as well; you know, we all come from backgrounds where we are not necessarily encouraged to be creative, so I’m really happy and proud of our African designers. I think it was fair to say that it was a success.”

As to any future shows, Mati was positive.

“I think there is a lot of potential here for this to be an even greater show. A lot of people have been in touch with me in terms of becoming involved next time. So yes, there will most certainly be another FreekÀ Runway production next year. I think we need to challenge ourselves to do it better, and I’m pretty excited by that challenge.”

SALT Magazine looks forward to keeping its readers up-to-date with news about the next FreekÀ Runway production.

It felt like the air was different. The sun scorching hot, so much so that you want to strip when underneath it but you…