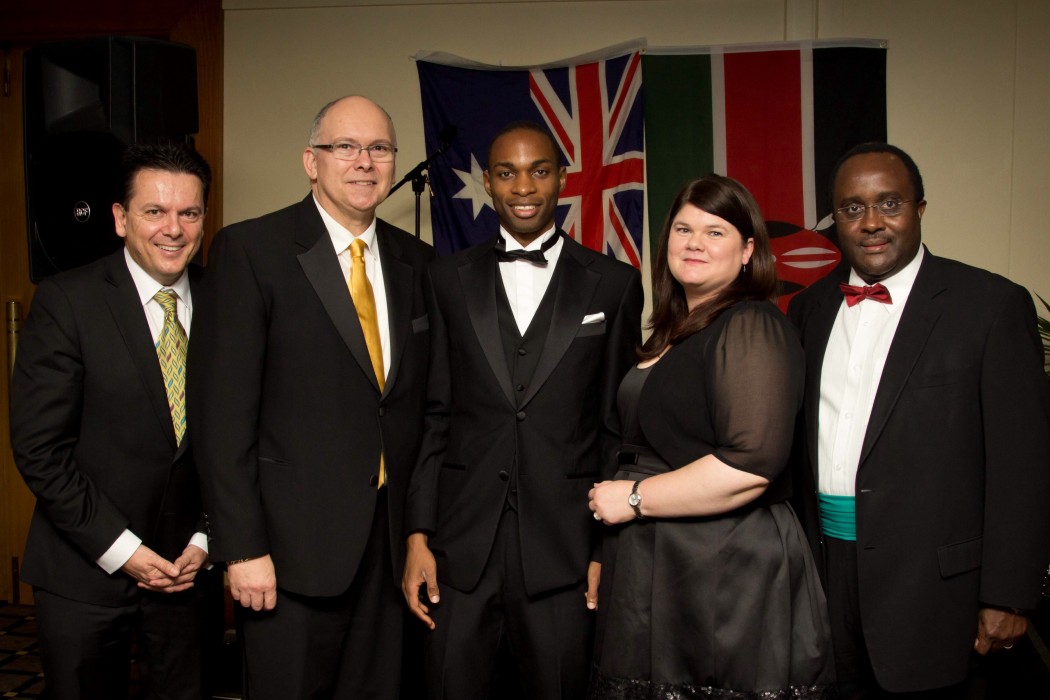 The Kenyan Community of South Australia turned out in full force to celebrate ‘Madaraka Day’ which commemorates Kenya’s independence from Britain.

Held at the Stamford Plaza Hotel in Adelaide on 7 June 2014, it what was a night of glitz and glamour attended by host of dignitaries including the Minister for Multicultural Affairs Zoe Bettison.

The President of the Kenyan Association of SA (KASA) Dr Shadrack Angwenyi welcomed guests and reminded them the importance of ‘Madaraka Day’ to Kenyans.

In the spirit of ‘Harambee’ working together for the greater good the Association launched the Madaraka Scholarship Fund to support international Kenyan students in Adelaide. Addressing the audience the Minister for Multicultural Affairs, praised the organisers of the event and reiterated her party’s support for diversity. 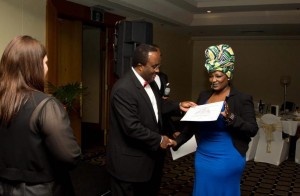 In an interview with SALT Magazine prior to the event the President of the Kenyan association said there are about 1060 people of Kenyan background living in South Australia, about 300 of them are international students.

“This is the fourth celebration of Madaraka in Adelaide; we have about 119 members comprising migrant families and students …. The association is set up to enhance social cohesion and it is a way of preserving our culture” he added.

The President also promised that the night would be one of the biggest parties ever seen in Adelaide – and true to his word, nearly 200 people partied on to African beats until the early hours of the morning.

Hair – (politics and rituals of beautification as a means of bonding, healing and remembering)

My earliest memories sit close to the front of my mind with the sickly sweet scent of ‘Pink’ hair moisturiser, the numb pain of…