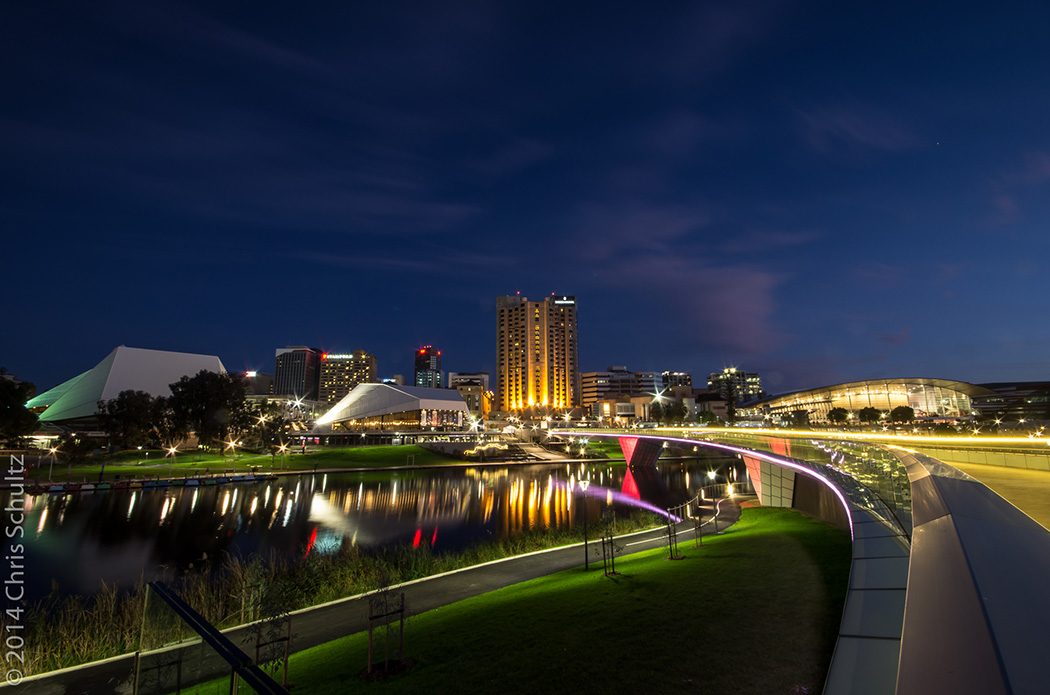 There are tears in my eyes as I walk down the beautifully tarred and manicured streets of Adelaide, a large metropolitan city with many suburbs that remind me of the tranquil presence of a village.

My eyes are teary because of the strong winds blowing. I am kind of feeling fluish, but not sure if it is a simple seasonal flu or malaria? Coming from Africa, I know that the ingenious microorganism that causes Malaria can hibernate in the liver for years and trigger the disease with no mosquito in sight. But I am thinking why should I be stressed? I am in the beautiful picturesque land of Australia! The famous song that rocked the airwaves in the eighties went “where women glow and men plunder” I always wondered what they meant by “can’t you hear the thunder, you better run, you better take cover.” I think I am getting some fair understanding now.

Australia has a “go back to where you come from” policy for illegal immigrants.  The largest island in the world with a population of just twenty-four million, its policy is viewed by some in the country as unfair while many believe that it is their right as a country to vet who comes in. I am a legal migrant. I came to Australia for an opportunity for a “better life”. I believed that I could excel in my chosen areas of work, I believed I would get a better education for my children, a better quality of life. The websites gave a glowing testament of the beauty of living in twenty first century Australia. A land for all, white, Asian, Black and Aborigine. I lapped it all up, my family lapped it all up.

Coming to Australia I had my eyes in the stars, I thought I was coming to a land where all my troubles would maybe not vanish but at least diminish. So I boarded the plane and like the astronauts in the movie Armageddon I sang the Jimmy cliff song “I’m leaving on a jet plane, don’t know when….. well lets just say it was a long trip here. Expectedly I was happy to be here and taken in by all the beauty and order I saw. I wished my family were here with me as I took the “trip” around the sights.

First impressions were really good. Australians are a friendly bunch. Anyone who gives you a firm handshake and looks you in the eye must be a good person. Well most did, their niceties can be embarrassing at times but after a while I realized it was just that, niceties. It took more to get to know them better.

After a week of jet lag, I woke up realizing that I needed a job. I have a qualification as a teacher from one of the best universities in Africa. For some personal reasons and inclinations I went into the media industry and for nineteen years have distinguished myself in that field producing international standard work. In some ways my teaching degree came into play as I started training people in the art of media production. That was the entry requirement I used in getting state sponsored migration into Australia. But in my first introduction talk with my host he warned me that I may not get a job in this field in Adelaide. Now that didn’t make any sense. Wasn’t it this same skill I jumped hoops to prove I could do that they said they needed here and now it’s not possible to get a job in it? So why did they ask for that skill then? I felt like the kid who had the rug pulled out from under him, lying on the floor and looking at stars that didn’t exist in the constellations in the sky.

So I started off by recreating my resume and looking for job in the unskilled market. I realized that even there I had to “create” a profile that fitted what they were looking for. On the side I kept the dream alive by sending applications to companies seeking skilled labour in media services. I felt that my friends may have been wrong in advising me to forget about that field, well they were right! I wrote and have written countless applications even for entry level positions and none have replied positively. The nice ones send you an email that starts something like this “We appreciate the effort you have put in to make this application but unfortunately you ……” and the sob story ends with a letdown. The first time I received such a mail I was at first happy, then I read the contents. After a few of such I knew that when you get a mail from an application you didn’t make it.

Then I was told that my name was a problem. I have a compound name that was given to me by my father, Ayiba-Tare. It means Gods love or in Greek Agape. It’s a name from the Niger Delta region of Nigeria. I grew up not in my locality but in the city of Lagos where a different ethnic group was predominant and even though they found it hard to pronounce my name I used the short form which everyone got used to, Tare. Now this is the name that is reflected on all my documents. My guide asked me what name I was using in my applications to which I foolishly replied “my name of course” and he said “the whole thing?” I looked sheepishly at him and answered “yes?” I didn’t see the reason why that would be a problem.

All the documents I used for the migration process bore the name so why this line of questioning? He then asked if I had an English name and informed me that my chances of getting a job would increase if I used my English name also seeing that my surname is already an English name. I was a bit stubborn on that one so I changed my name on my applications to Tare the shortened form of my complex first name. After about two weeks of applying and no responses I succumbed and changed the name to William. I felt like Kunta Kinte at the pole being forced to say his new name “whats your name? Kuntak..in… Toby”.

The whole process of first downgrading my qualifications (as I also had to remove the fact that I had university education from the resumes) and changing my name smacked of a double standard from the whole migration process and smirked of some form of racial discrimination. If I sent in an application with an ethnic name it would not get a look but if I sent in one with an English name like “William Raine” it would definitely get a look. Hmm….

The question I ask myself is “why is it so hard for people with advertised skills on the skills migration list to get jobs in their skill areas?” There seems to be a disconnect within the Australian migration system where the skills asked for are either not needed by the marketplace or the Government has failed in their duty to provide a link between the skilled migrants and the employers. What now happens is a case of underemployment as the skilled worker is doing unskilled work for survival. Many switch from their areas of strength to new areas, which isn’t bad in itself but for that initial entry period how does a skilled migrant survive without work? Those were the thoughts that filled my head and caused the tears that filled my eyes as I walked down the road to my flat-share. Wondering if I should bother with sending another set of applications for work that seems so far from coming.