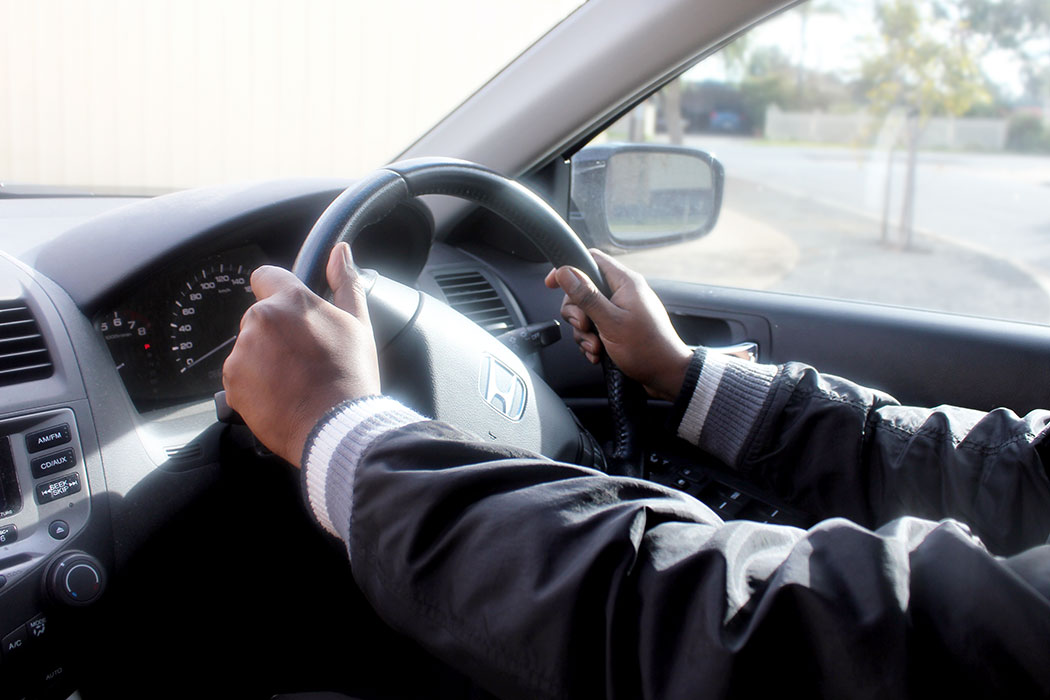 Juma Abuyi, the African Liaison Officer in the Crime Prevention Section of SA Police, has written to leaders and members of African communities, expressing concern over the misuse of driver licenses in South Australia.

A number of concerns regarding driver’s licenses and their misuse have been highlighted:

Juma is warning all members of the community to safeguard their driver’s license – it is an important legal document, and any fines or offences recorded against the licence number become the personal responsibility and liability of the registered, official owner of that licence.

Misuse of licences is a grave offence and the penalties and fines that can be imposed will make life difficult for the offenders – both perpetrators and accomplices.

Salt Magazine acknowledges that the great majority of African community members are honest, law abiding citizens and it is hoped they will support Juma’s message and help to end the current misuse of licenses which reflects badly on all members of these communities.