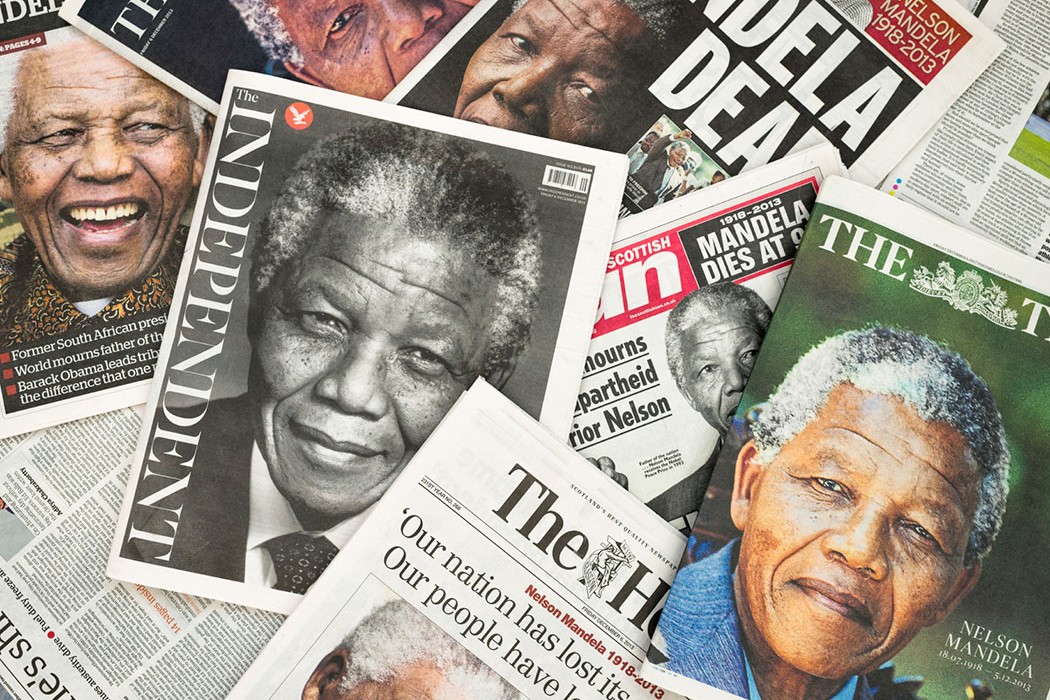 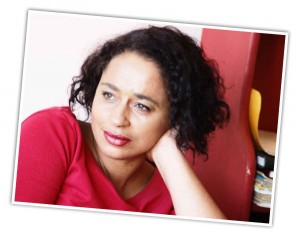 Born to a Ghanaian father and Australian mother, she was given up for adoption and raised by a white South African family in Johannesburg and only discovered her true identity at 20 years old. She experienced first hand the impacts of apartheid on a bi-racial individual. However, in defying this difficult start to life, she has developed into an award-winning writer, performer and poet. Through her writings and her acclaimed one-woman show Original Skin, she conveys her thoughts about her early life and the confusion she felt about her true identity.

SALT Magazine contacted Phillippa via Facebook, and gained some insight into her world and her thoughts on South Africa’s future following the death of Nelson Mandela.

What motivated you to take up writing?

The love of reading, loneliness, emotional pressure, and the opportunity to travel and  not have to pay for your ticket.

Do you think ‘messages’ in your writing have had any impact on South African Society?

I’m not sure that there are any ‘messages’ except that I am trying to create a world that I want to live in, and if that is like a party or a picnic, I’m hoping that the writing invites people in. I try to honestly explore experience, mine and that of other people whom I’m curious about.

What are your connections to Australia?

My biological parents are both Australian – my father was born in Ghana but has been living in Australia for about 30 years. I was given up for adoption at 3 days and complications about my race resulted in me remaining in the home till I was 9 months old. Issues that obviously kept cropping up. I spent my entire childhood pretty much in a dream with a side order of nightmares. In that time I spent a lot of time imagining who I might be, and when I was around 12 I read Walkabout. My mother was an anthropologist who travelled around the world and she had a souvenir picture of an Aboriginal boy. It was the only image of a person of colour in the house and I was very drawn to the little boy. I became fascinated with the Dreamtime and imagined myself as Aboriginal. Later I read The Songlines and totally fell in love with the idea of singing creation into existence and the amazing spirituality of Aboriginal people.

We hear you’ve visited Australia twice, how do you compare our lifestyle with South Africa’s?

In some ways it’s quite similar – a relatively rich country, harsh inequalities and complex and unresolved conflicts with the first people, a serious wounding and a thriving, robust healing creativity.

What was your reaction to Mandela’s death?

To me Mandela was just an individual that the media focused on. Behind him were many other people who also sacrificed their lives, their youths, etc. Ahmed Kathrada, Dennis Goldberg, Robert Sobukwe, Victoria Mxenge, so many people gave everything to the struggle. Mandela understood that, but the publicity machine that turned him into an icon wouldn’t let him just be a man. Who knows what he really thought about all of this? For the children of the struggle heroes are the princes and princesses of a fairy tale land that has no connection with the conditions that made the old guard the fighters that they were…I was sad because of what he meant to me as a young woman – when I left my adoptive family and discovered the injustice that was keeping us in the pound seats. I was not a big revolutionary but the experience was profound. As I took my baby steps away from white privilege, Mandela was like a big shadow dad encouraging me to keep going, even if you fall. So I cried when he died and I went to his house in Houghton and in Soweto.

He was also I think the first African leader to stand for gay rights, and I loved him for that. His humanity was almost saint-like, his politics was not all it was cracked up to be. He reminded me about idealism, and how important it is.

Do you think that South Africa should be worried without him?

No, Mandela was well loved but politically irrelevant by the time he died. He was an old man who stood for something that was no longer part of our lived reality. The party that he served for his whole life is still in power in our country – some say till Jesus comes.  Mandela was someone’s grandad and then, predictably, he died.

What advice would you share with our readers who are mostly of African origin?

You can purchase some of Philippa’s work on Amazon.com

South African singing sensation Bongeziwe Mabandla is all set for his first Australian performance in Sydney at Foundry 616, Thursday 20th November 2014 at…