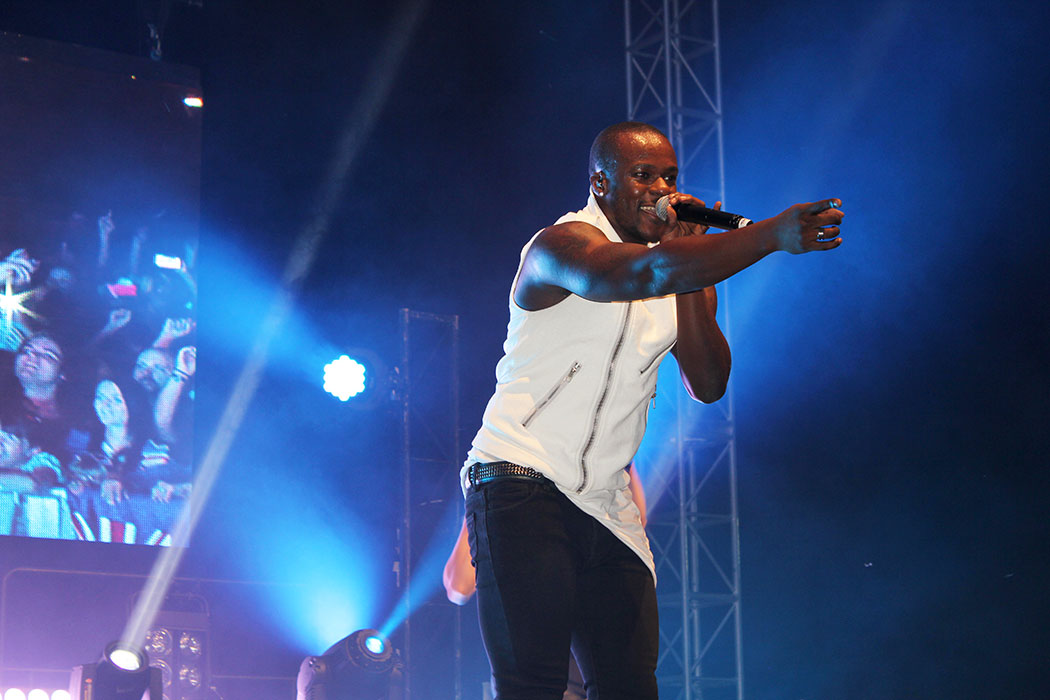 An estimated crowd of 35,000 people turned up to this year’s Australia Day gathering held at Elder Park, Adelaide on Sunday January 26.

The Lord Mayor of Adelaide, Stephen Yarwood, said it had been the biggest ever turnout for the parade, and praised Adelaide for its rating by the Lonely Planet publication, as one of the world’s  best ten cities to visit.

The Lord Mayor helped himself to a ‘selfie’ photo with the crowd who were patiently waiting to see the star acts for the night, African Australian music and dance sensation Timomatic, and the 2012 Voice finalist Sarah de Bono.

Salt Magazine was on hand to capture the scene for its readers.