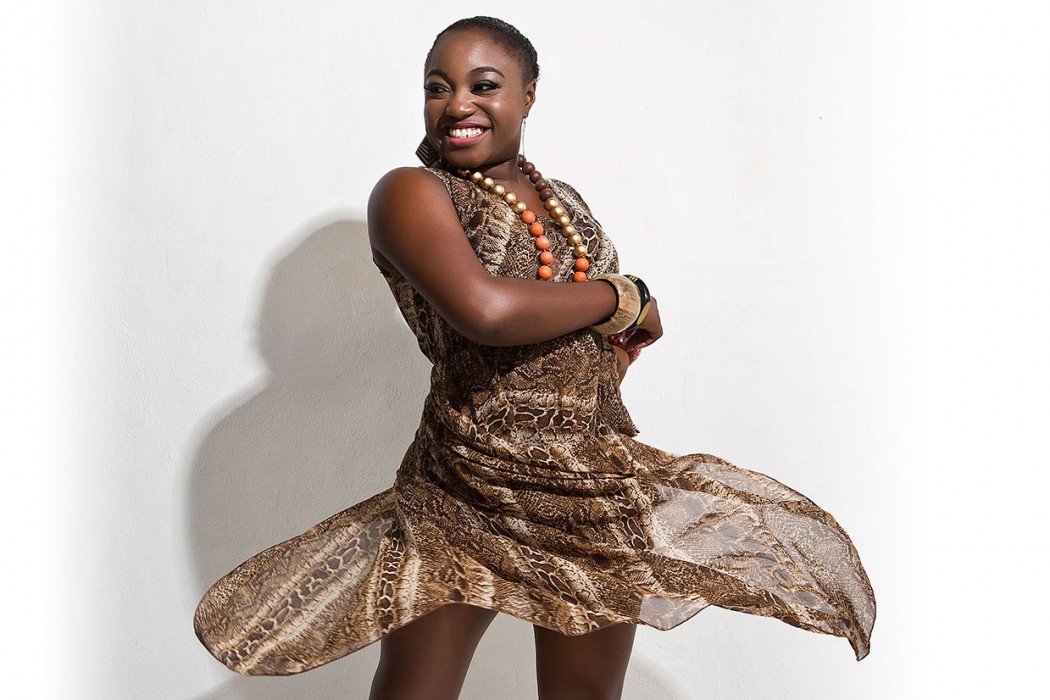 The countdown is on and Gazele is poised and ready to dazzle her fans in Sydney and beyond with a transforming performance at Gingers in Darlinghurst Thursday July 17th. Formerly known as Tabitha and the Clique, the African Australian songstress will be on stage with a 7 piece band to relaunch her career.

Gazele is no stranger to the music industry, born in to a musical family she has been performing since she was nine. She has performed in front of thousands during her X Factor experience and has been a backup vocalist for award winning Australian artist Jessica Mauboy.

Salt Magazine had a candid chat over the phone with Gazele about her passion for music and what she’s got in store for her fans.

We kicked off the interview by asking her why she changed her name. She said she got to a point where she believes she needed to redefine herself and after doing some research she decided on the stage name Gazele which translates to her real name in Amharic.

“I want to show myself and everybody that I’m stepping in to my own artistic character, I really believe that names are important and so Gazele came up and the name represents grace and beauty and those are the things that I’m really trying to be, everyone is essentially beautiful so I thought it has to be appropriate”

Reflecting back on her childhood she said she has been singing all her life. “I’m 25 now, just coming from a musical family and also a Christian home, music was very much something that we express ourselves with all the time, so it’s always been a part of me” And this has never stopped, “melody comes into my head all the time and I’ll be like oh I need to put that into my phone, people see me walking down the street sometimes think I’m crazy singing to my phone” she added.

Talking about her time in the X Factor musical contest she said it was an intense experience. “Knowing that you have to be your best and knowing that you’re going to get judged and told whether you’re good or not, you are really putting yourself out there and you are quite bare, there is no way to hide.” But it was worth the experience as this has helped her in working out what it takes to be a successful artist “when I got off the show I realised that I needed to work harder to develop myself as a brand” she said.

Gazele sees herself as a soul musician and is influenced by soul sensations John Legend and Whitney Houston. “I would describe myself as a soul music artist with pop music sensibility, which means that what makes a good pop song you will hear in my music”

“I sing about love, not just relationships but self-love and acceptance and also sing about lessons learnt through life experiences,” she added.

According to Gazele the support she is getting from family and friends including the African community in Sydney have been overwhelming.

“In general it has been a positive experience. After some of my performances people would come up to me and say they connect with what I’m saying … this gives me the confidence to do more”

As she gears up for the big day Salt Magazine wishes Gazele all the best on her career launch and will keep our readers posted.

Details of the launch can be found here.

What is going on in South Sudan?

By Peter Run Over the past few weeks, crisis has gripped the world’s newest nation, South Sudan, after an internal political conflict spilled into…