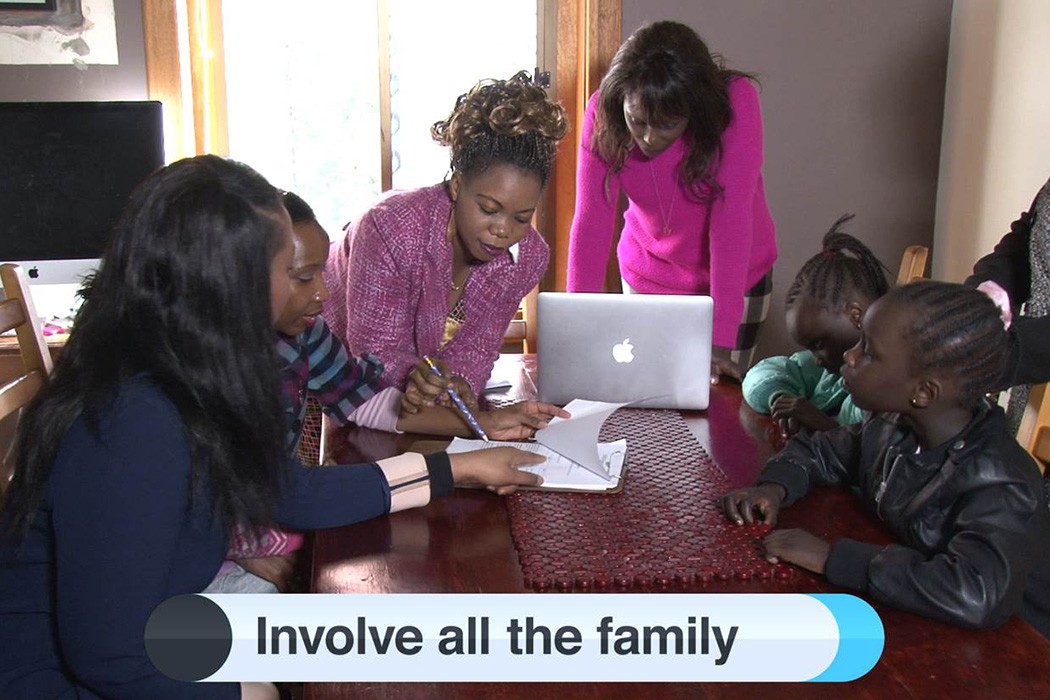 Recognising, identifying and managing risk should be an integral part of the resettlement process of newly arrived migrants or refugees to Australia who find themselves in an advanced society built on complex structures wired together by intricate systems and powered by combustible energy.

Left over funds from a research project on ‘Risk communication planning with culturally and linguistically diverse communities’ is being used to develop a house fire safety DVD for South Australia’s African community to enhance their awareness on fire prevention and the safety measures to be put in place to ensure their safety against a fire accident.

The DVD was produced by the School of Public Health at the University of Adelaide and is part of a larger project funded by the South Australian Fire and Emergency Services Commission (SAFECOM) and the Australian Attorney-General’s Department under a scheme called the Natural Disaster Resilience Program (NDRP).

Dr Scott Hanson-Easey from the School of Population Health at the University of Adelaide said the idea to develop a house fire safety DVD with the African-Australian community in Adelaide was not initially part of the research project’s scope.

“But after the reports were written up for government, and we realised we had some money left over, I thought it would be very useful to show how a resource could be developed with this ‘grass-roots’, community-based approach. I approached Mr Mabok Marial, Chairperson of The African Communities Council of SA (ACCSA) and set up a meeting with some community leaders to ask them what their communities needed”.

According to Dr Hanson-Easey, the chief objective of the original project was to describe a framework upon which government risk and emergency communication interventions can be designed and evaluated in ways consistent with a multicultural society, ensuring equity in access to risk messages for culturally and linguistically diverse (CALD) communities.

“We wanted to know how risk information related to hazards such as bushfires, heatwaves, and flood were being accessed and interpreted by CALD communities (and in particular, new and emerging communities with refugee backgrounds) and what government could do to improve this communication process”.

The research involved over 120 CALD members and stakeholders from a spectrum of cultural, national and linguistic backgrounds. The research highlighted the importance of anchoring risk and crisis communication interventions to the discrete needs of CALD communities. It was recommended that communicators follow a community-based participatory research approach (CBPR) to risk communication planning. A CBPR approach champions the role of communities in defining what risk communication means for them, and what could be done to enhance its effectiveness.

“We have tried to make sure that the DVD is addressing risks and issues that actually affect African Australians as they settle into their new lives in Australia. The DVD is particularly relevant for new arrivals. It will eventually be overdubbed with a number of prominent African languages. At the moment, it’s only in English”.

SALT Magazine applauds the effort of the University of Adelaide and welcomes the initiative to raise awareness about fire safety and hopes community leaders will liaise with Dr Hanson-Easey and pass on this valuable material to their community members.