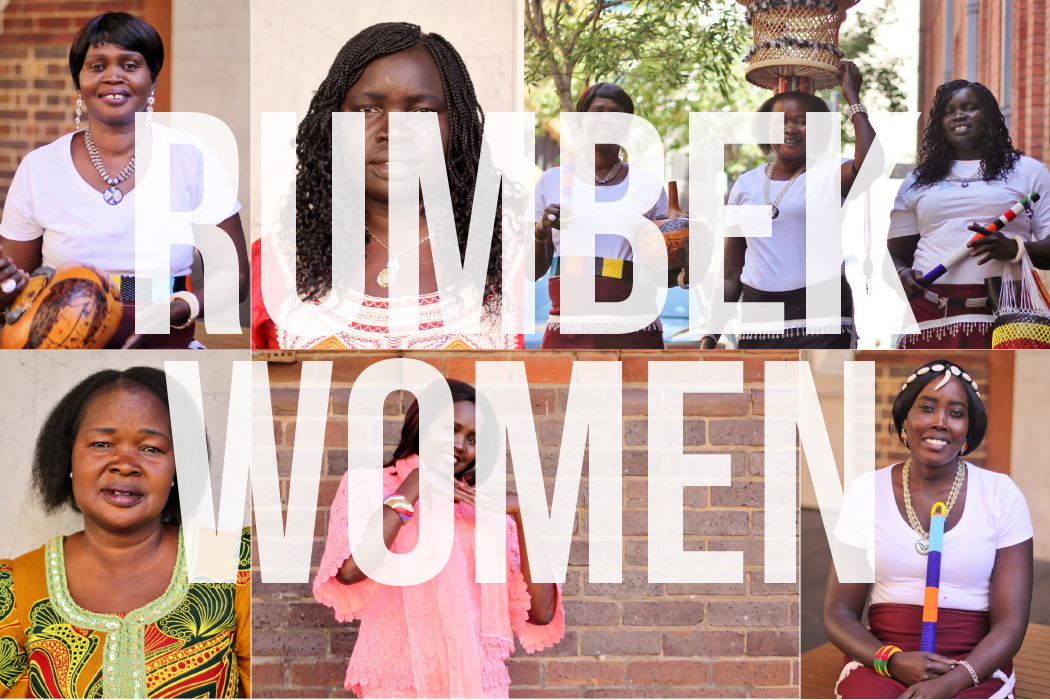 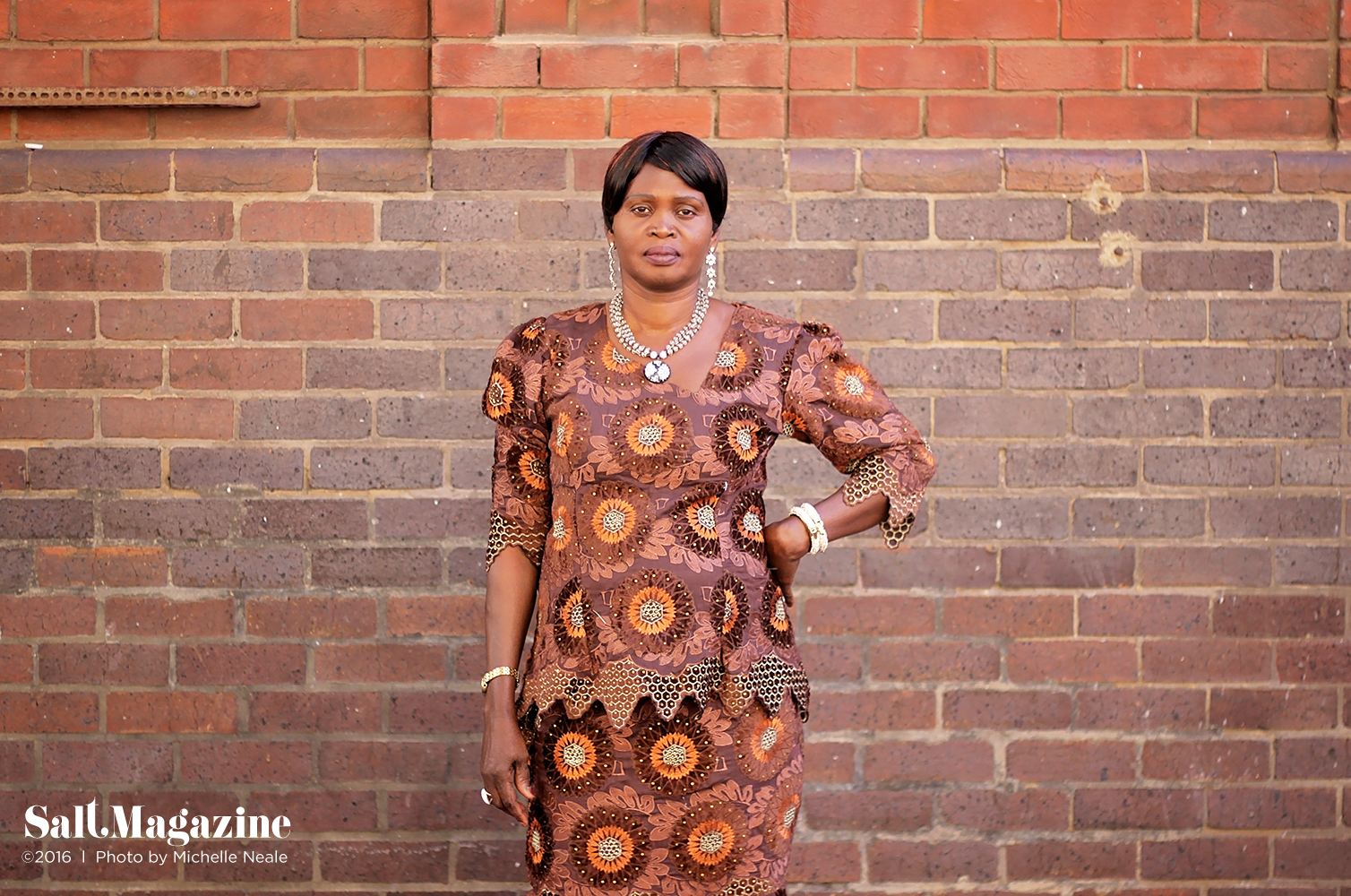 The Art of Victimhood in Africa

Much of history consists of people conquering or colonizing each other. Many countries were once colonized and ruled for decades by foreigners and, as…