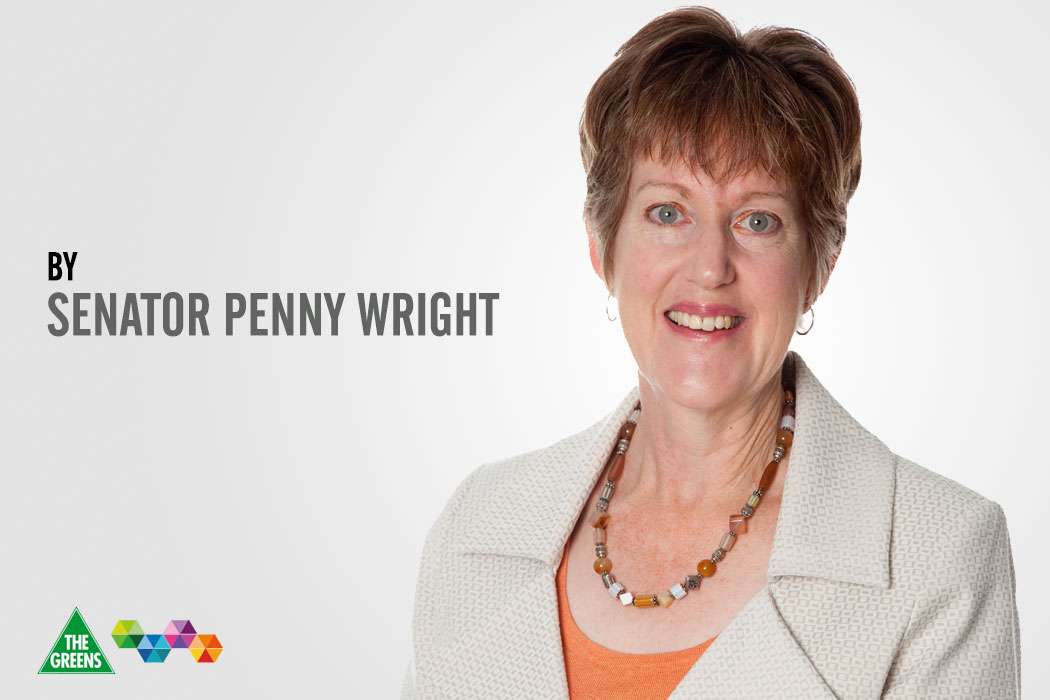 When SALT Magazine asked me to write something for this esteemed publication, I accepted with pleasure. I always enjoy reading my latest edition of SALT and we had just been in a meeting I had called urgently for members of South Australian ethnic and religious communities to discuss the Federal Government’s threatened changes to section 18C of the Racial Discrimination Act.

Section 18C is an important part of Australian law. It makes it unlawful to publicly offend, insult, humiliate or intimidate another person because of their race, colour or national or ethnic origin. It sends a very clear message that the parliament of Australia has taken the view that racism is not OK.

The Federal government, though, is intent on amending the law to remove this protection. Many people – from a range of cultural and religious backgrounds – are hugely worried it will lead to much more racial vilification, cruel words and discrimination against people in their everyday lives.

We had a great meeting in my Leigh Street office, and the people there, including three members of Adelaide’s African community, agreed to work together to stop the government from winding back these important protections.

This is very important to me. I want to see an Australian community where every person can thrive and live a full, safe life – no matter who they are or where they come from. For me, it’s simple. It’s the kind of Australia I want to live in and the kind of country I want my children to inherit.

As a South Australian senator with the Australian Greens, I have met with many people in Adelaide -and in Canberra – who have told me very moving stories about the damaging effects of the cruel words and behaviour they have experienced at different times in their lives and why it is important that these precious legal protections remain. From taunts at school, to nastiness at work, to abuse on public transport, these words and actions can wound people deeply, affecting their feelings, their confidence and even their health.

I know the value of a diverse, welcoming country. I was the sixth of seven children in a big, noisy family. As my older brothers and sisters began to marry, they brought home partners from various corners of the world, who told me how grateful they were to find a peaceful country where they could live safely. Over time I “collected” a brother-in-law who had fled from Tito’s former Yugoslavia, and sisters-in-law from Poland, Denmark and Taiwan. As a 10 year old, I used to proudly tell my school friends that my family was a “mini United Nations”!

I grew up with tales of lands and cultures from across the sea and, since then I’ve visited sisters and brothers living in Papua New Guinea, Cambodia and on Aboriginal lands in Australia.

Our experiences make us what we are. Because of my experiences I am curious and passionately interested in the rich variety of cultures and viewpoints in Australia. Yet I also believe that the things we have in common are much greater and more important than our differences.

My colleague in Victoria, Senator Richard di Natale, is the Greens spokesperson for Multiculturalism. He and I have been working together to campaign strongly against the proposed changes to section 18C.

I came away from the meeting in my office, realising that this threat to change the Racial Discrimination Act is really an opportunity. By all working together, from the First Aboriginal Australians to those of us who came later, we can win this campaign. Then our multicultural society will be even stronger than it was before.

If you would like more information about this campaign against the changes to section 18C or if I can help you in any way please feel free to give my office a ring on 8410 4588 or email me at Senator.Wright@aph.gov.au. I will keep reading SALT and I look forward to learning more about the African community in South Australia.

(PS I am lucky to be travelling to South Africa, Zimbabwe and the Seychelles with a parliamentary delegation in August this year. I will come back with some rich experiences and a better understanding of this fascinating continent.)

The sound of saxophones, trumpets, keyboards and drums filled the Nexus Arts centre in Adelaide on September 6 for a night filled with afro-descent…