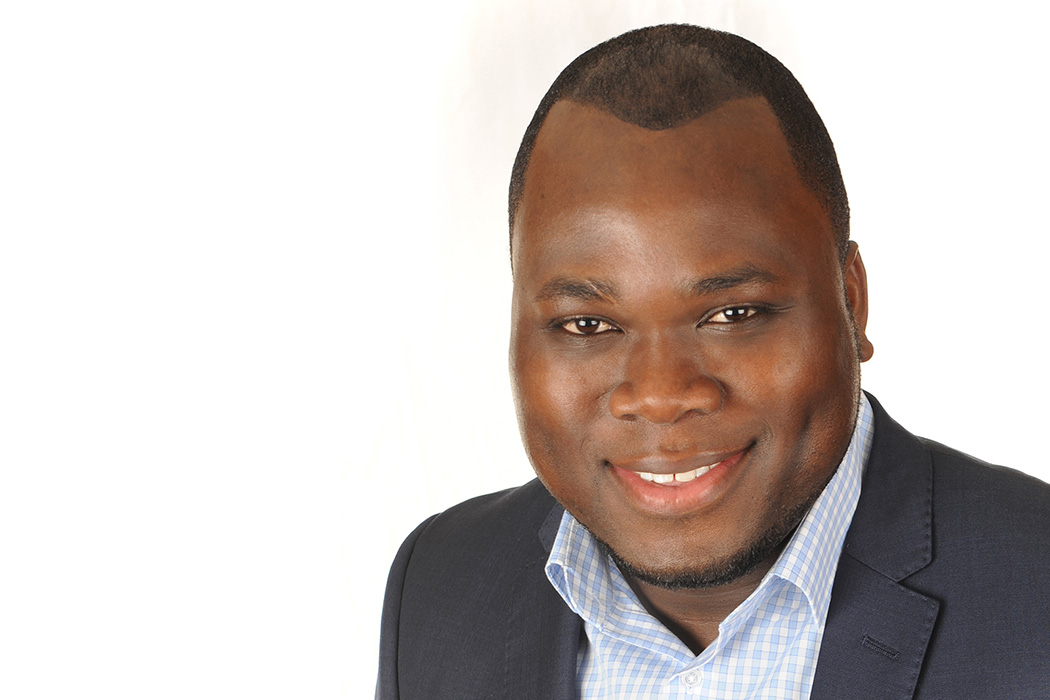 In November 2014 South Australians in 189 council areas will be voting to fill 629 positions in local council elections, for which a record number of 1261 candidates are standing. Among these hopefuls is Zambian born Nkweto Nkamba, who is contesting in the Port Adelaide Enfield Council area, Parks Ward.

Since migrating to Australia as a student, Nkweto (or NK as he likes to be called) has always wanted to show his gratitude and contribute something positive to a country that has given him so much. After attempting the state elections for a seat in the SA House of Assembly in March this year, he has now turned his focus to local government.

If elected, NK will have 3 main areas of focus – public safety and security; Careful maintenance of public places & streets; and improvement of local sporting facilities.

“I’ll work towards improving sporting facilities for the locals,’ he says, “…. see if leasing fees can be reduced to allow more young people to have better access to team sports, and try to give them direction and keep them out of trouble”

NK’s research shows local residents are concerned over hoon driving, illegal dumping and car break-ins in their neighbourhoods. Recent police reports reveal thefts and break-ins to vehicles are rife in the Port Adelaide Enfield area, and higher than in any other council district.

He hopes to tackle these activities by installing cameras in hot spot areas and will work with fellow councillors and the local Member of Parliament to comprehensively address the issues which causes this behaviour.

As for his prospects in the election, NK is very optimistic. “I believe I stand a good chance even with the level of competition this time as I have had a good response and reception from the Port Adelaide Enfield community. There are really nice people out there, who have shown me a lot of goodwill, and this has given me some confidence,” he says. “My main strategy for this election is to get my message to as many people as possible, to tell them why I am running, and to share my vision of how I can best serve them. I really appreciate this opportunity to do that through SALT Magazine.”