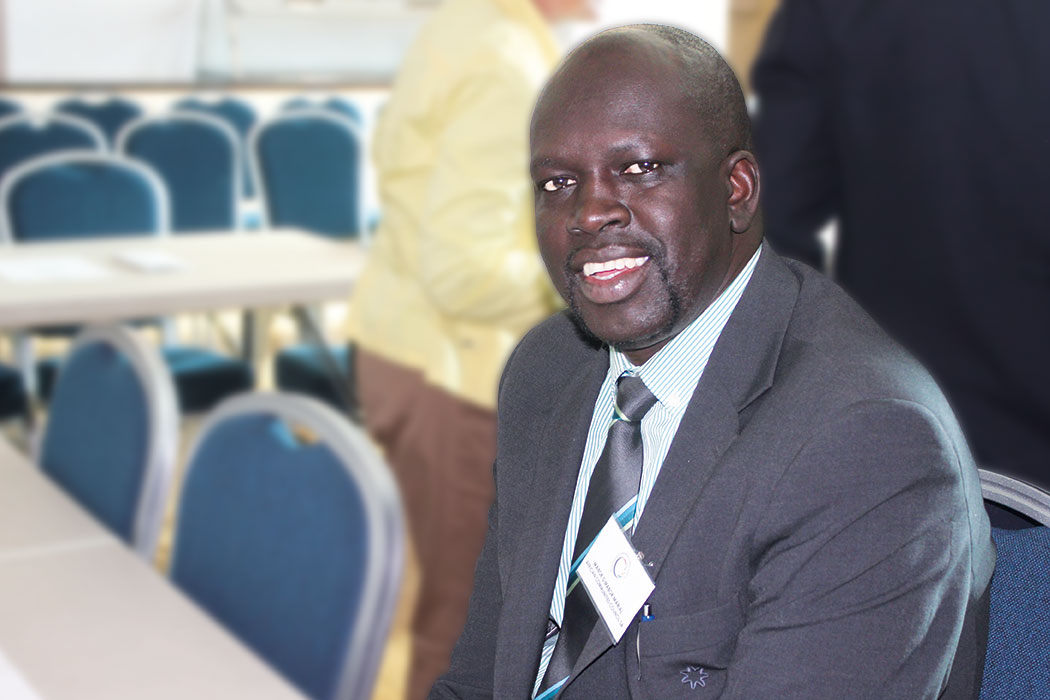 At a time when it appears several African communities in South Australia are in disarray, some being divided over leadership struggles, SALT Magazine wonders if there is something wrong with Africans when it comes to uniting and prospering together.

As individuals we can be easy going, accommodating and generous – but as organisations or associations we seem to resent working together for the common good, as evidenced by the rifts in our community groups.

Recently the African Communities Council of South Australia (ACCSA) elected Mabok Marial as its new Chairman, and we took the opportunity to talk with him about his appointment. To us it doesn’t seem to be an enviable position considering the turmoil and tensions in the various African communities.

Since its inception, ACCSA has been seen by most in the African community as an arm of the Migrant Resource Centre (MRC). Ongoing complaints and concerns about this issue brought no real changes, and many members avoided involvement with the council.

He believed there should only be one body and decided to join neither, and worked toward the formation of a single peak organisation and ACCSA came about representing and supporting all Africans in SA.

In relation to the mistrust some have over the relationship with MRC, Mabok said he was very aware of this reservation but asked that people understand it is a normal relationship between a community based organisations and a well established entity which among other things auspices grants and assists with governance issues. “We have excellent relationships with many other service providers and community organisations,” said Mabok, “Including with for example, Relationships Australia, who will be providing the council with a meeting hall for African elders to meet.”

Mabok is very optimistic about the future of the African community in South Australia and firmly believes that over the term of his Chairmanship, he will work with member organisations to address and resolve all the challenges and issues they face together. There are currently 18 registered African community groups and he hopes more will register during his term.

“My main aim is to unite all the African community groups and bring them to the fold of the ACCSA. I know about the various conflicts in the communities, and I will be consulting and engaging with them all to seek solutions and find a way to move forward together,” he said.

That way, he says, they can see that they are really involved in the process rather than being told about what is being done. “The more I engage with them, the more they will feel part of what is happening.”
We asked if ACCSA was affected by religious differences amongst its members. After some thought,  Mabok said he didn’t think there were any serious tensions within the African community, but he would continue to work with all communities and support them during their religious functions.

“I demonstrate and encourage tolerance within the various communities,” he said, “We don’t want any discrimination against people based on race, religion or anything else. Whatever religion you believe in, you will be part and parcel of ACCSA … if a community is doing something we should all go and participate, whether you are Muslim, Christian,  Buddhist or whatever, we should all participate and enjoy the experience of joining in with our fellow Africans”.

In the future Mabok sees ACCSA becoming more involved in charitable works in Africa, and will continue its liaison with the University of South Australia to welcome new international students from Africa.

Sport is another angle that Mabok will use to unite the various communities. ACCSA is currently working with the Office of Recreation and Sport, the Football Federation of SA and the City of Salisbury to promote soccer amongst the African communities. The recently concluded African Soccer tournament was a very successful event, and next year, Mabok says, it will be even bigger.

“We’ll be inviting A-league coaches and the clubs to attend the tournament and look at our talented  players,” he said.  “The idea is we want our prospective players to be noticed and drafted in the bigger clubs”

Mabok’s final message to the communities he represents is simply UNITY.

“If we are united we can achieve our goals and gain respect for our communities…we need to be one big strong voice, be united, work together, respect each other.”

We wish Mabok the very best and hope he takes the time to keep us updated with progress.

The first time I saw the castles, we were standing on the grounds of a hotel situated high up on a hill overlooking the…