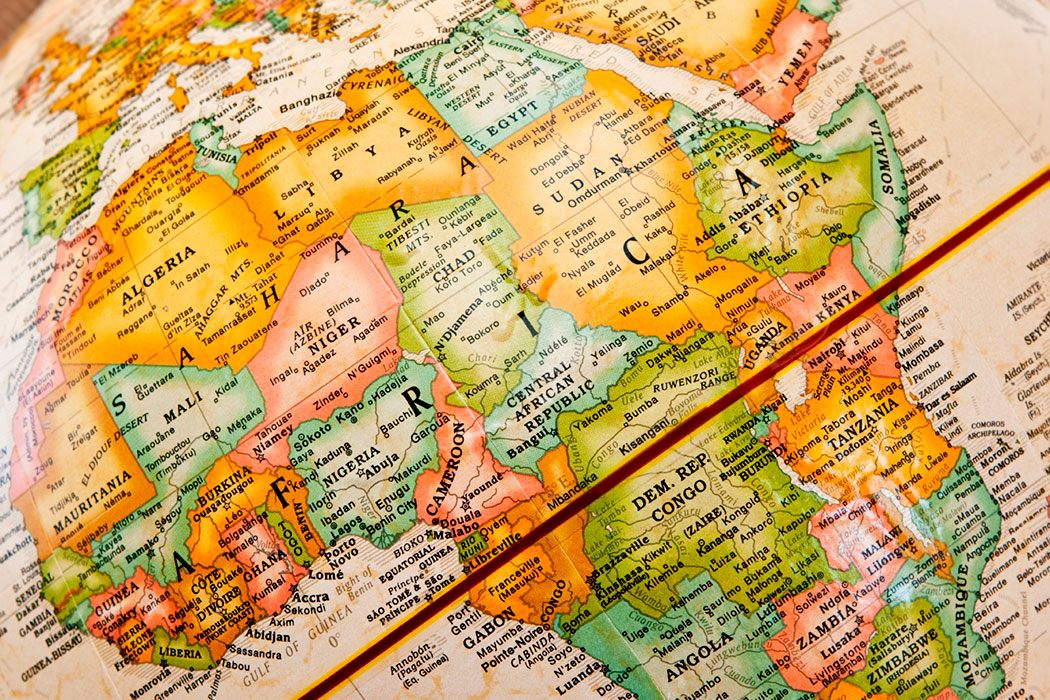 My beloved Africa is poorly equipped to accept the truth about the barriers to its development – simply, and almost without exception, the barriers begin and end with the quality of the leaders and leadership which prevail throughout the continent.

African leadership has failed and will continue to fail by its own efforts, even though preaching the entrenched and convenient propaganda of laying the blame at the door of the capitalist western powers which colonised our continent. After the significant time which has elapsed, I say it is apt for all Africans to correct this fiction.

Leaders and their regimes promote the myth which is a symptom of the African disease called the Blame-Game, and results in the general world wide view that the whole of Africa is heartless, dictatorial, corrupt and overall, unable to take responsibility for its own plight.

In those nations where the ruling power appears to be a permanent fixture, as for example in Zimbabwe, the ruling cabal ensures its incumbency by allowing its supporters to share in the spoils of power. Leading to the self perpetuating situation that foreign entities have a one-stop shop where they can receive a license to exploit in exchange for a secret addition to the worth of the rulers and the sycophants who support them. In these situations I ask, “Is the definitive crime one of giving or of receiving?”

Elsewhere the various factions appear to form queues for the opportunity to share in this largesse. As one power structure is toppled and another takes it place, the seeds are already being sown for the next candidate to take a place at the table of foreign investment and to gather the crumbs which always fall.

Notably, some will say, this process is possible because of the relative lack of democratic institutions and a general absence of the basic human rights – such as freedom of speech, independence of the press, and, (where a form of democracy does exist), an honorable electoral system.

Coupled with this observation, I find it appalling to hear some scholars describe particular African countries as ‘failed states’.  By definition and implication being those with no apparent central control, legal system or public order – where the situation has degenerated to total anarchy.

In my view these observations fail to recognize the socio-political history of most of Africa, where an ordinary citizen had little if any say in either the self-determination process or the appointment of a ruler. In the main, the ruler and ruling class was determined by inheritance, nepotism or obtained as the spoils of battle. Provided there was food on the table and a reasonably peaceful existence guaranteed, democracy as a means of governance, was an unnecessary intrusion into the mundane tasks of daily life.

Whether it is called apathy or self-preservation, this ability to exist without taking an active role in the governing process was exploited by the colonists and misunderstood by the independence reformists.

The reality of colonization was that African countries were created with straight line boundaries to ensure rights of way, access to resources or to protect trade routes – with no direct participation of the people that inhabited the geographical areas that were affected- and clearly undertaken by outsiders with little or no knowledge of the social, ethnic and geo-political groups that were being manipulated.

Diverse cultures were forced to share common administration, legislation and language. Opposition was dealt with – either brutally or paternalistically- by colonial regimes which exploited a politically naive population which also lacked the social cohesion to form a serious, militant resistance. Only very rarely could groups that had long standing enmity or rivalry, put aside these differences to present a united voice. Instead factionalism, tribalism and ethnic allegiances remained hidden by the common enforced ‘nationality,’ spreading across the arbitrarily imposed borders which led to even greater upheaval when self- government was eventually bestowed.

Broadly speaking independence allowed the true underlying nature of these committee-designed countries to surface. Where tribal groups had mobilized to fight the colonists, as for example in Kenya, those groups were naturally selected to become the ruling class. Elsewhere, political leaders were appointed in a selection process based on western ideals, as was the situation in Tanzania. Regardless of the selection process however, the appointees proved to be equally inept in running a country for the benefit of all its citizens.

In a continent in which democracy has been an unknown political system, it remains a mystery why this system is seen as the solution and the savior for its future.
So, in returning to my rhetoric, is the strong leadership of a malevolent dictator any better or worse than the incompetent, bumbling, mismanagement of a sticky fingered but democratically elected buffoon?

Realistically, the African people of today are left with the leaderships they deserve – if change can only be brought about by revolution, then they should revolt…..but in a plea to Western nations, I ask that Africans be allowed to determine their own destinies. We do not need pseudo-colonialists to fight our battles for us.

Sulaiman Timbo is originally from Sierra Leone and was a reporter for the Champion Newspaper. He holds a Bachelor degree in Communications and Public Relations from the University on South Australia (UNSA). Timbo lives in Adelaide, SA.