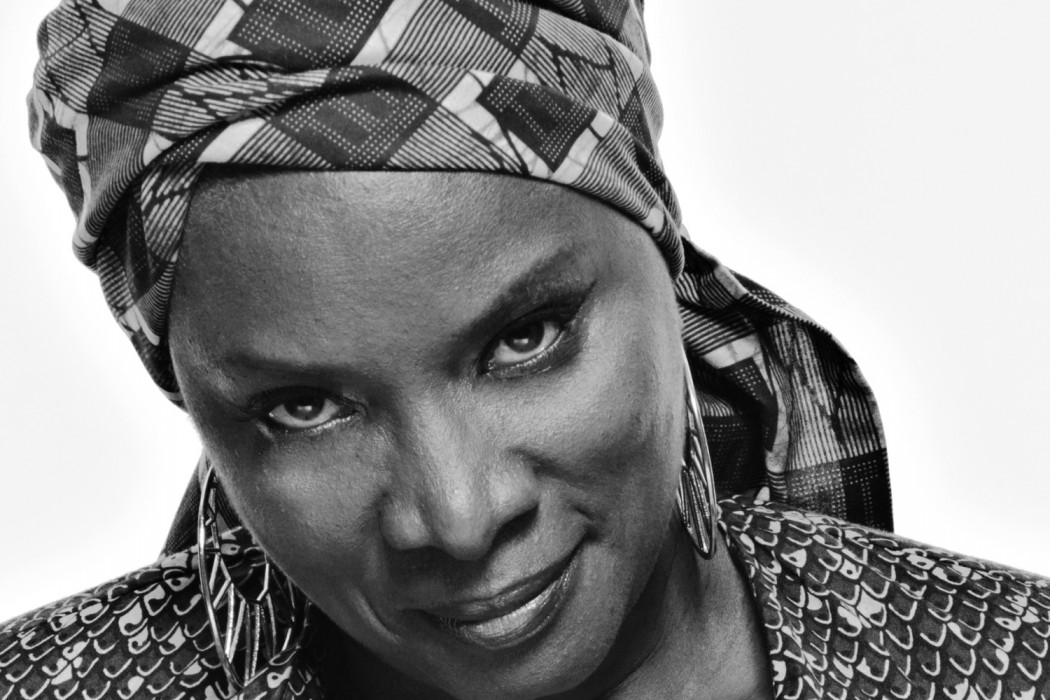 In January this year, Angelique Kidjo, the renowned African artist, singer and song writer, released a new album simply titled Eve, which she dedicated to the resilience and beauty of African women.

As shown in most of her songs, Kidjo experiments with a diverse range of artists and instruments to produce an Afro-Pop fusion blended from pure traditional African music. To further authenticate its African roots, Kidjo recorded the album in her homeland of Benin with a variety of traditional African choirs and singers.

The uniqueness of Eve is found in the style of the songs – all having a distinct African storytelling vibe to them, yet they are also jazzy, groovy, Caribbean, Cuban and essentially, upbeat.

Producer Patrick Dillet’s masterful arrangement reflects a world genre of music, music that can be played and danced to in arenas and clubs around the world.

In her thirty years in the music business Kidjo has carved out a name for herself as one of Africa’s most influential modern women – and with this album, she again raises the bar on her performances.

To support the album’s intention to honour African women, SALT Magazine is giving away four copies of the album Eve in a Facebook competition. To enter, you simply like our Facebook page and share this image. Winners will be randomly drawn and announced on our website.