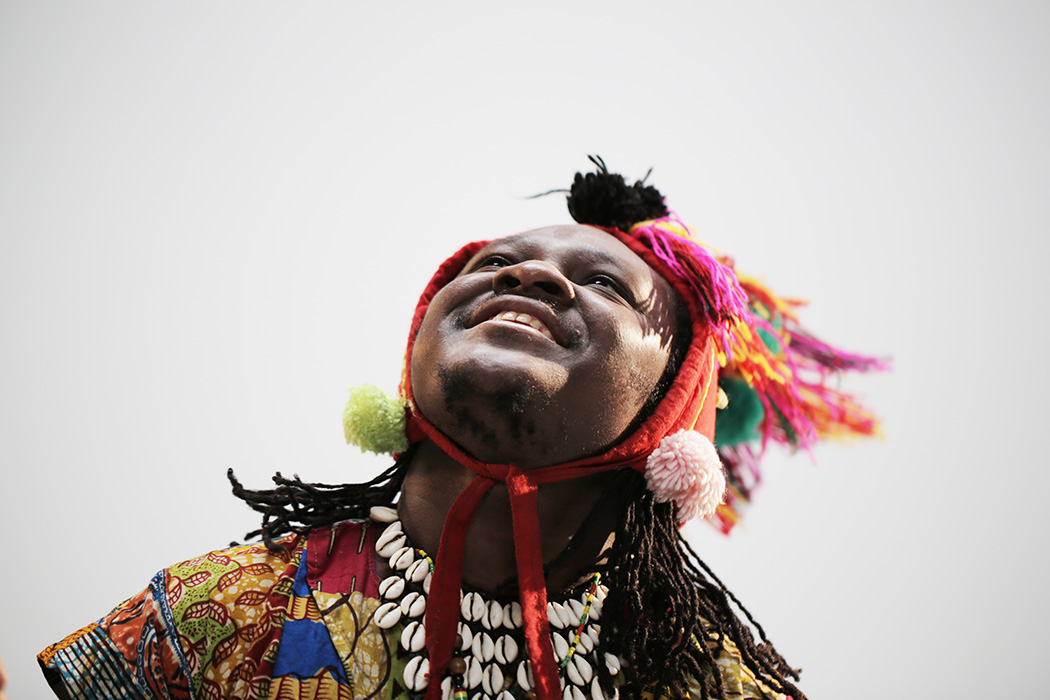 According to Bortier it is the sort of music that ‘will get the most reserved listener to get up, dance and sing”.

A grant from South Australia’s Arts Department helped Bortier to bear the cost of production and the rest was easy.  “When it comes to music I don’t feel challenged, I already have it, that’s me, and I have band members and good people who understand my vision, to work with”.

Bortier said he will be officially launching the album in March 2016 during his Australia tour. He said the CD has been released to give people a taste of what he has in store and so far the feedback has been great.

His advice for young people is to stay out of trouble and respect their African heritage, and music he said should not be about girls and romance all the time.  “We sing music to send messages, tell stories and bring people together… that is what I’m doing”

You can purchase a copy of the album on iTunes 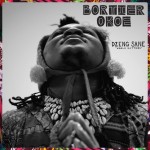 Even though the Federal government has brought down its axe on the Foreign Aid budget, thousands of Australians continue to provide much needed lifesaving…