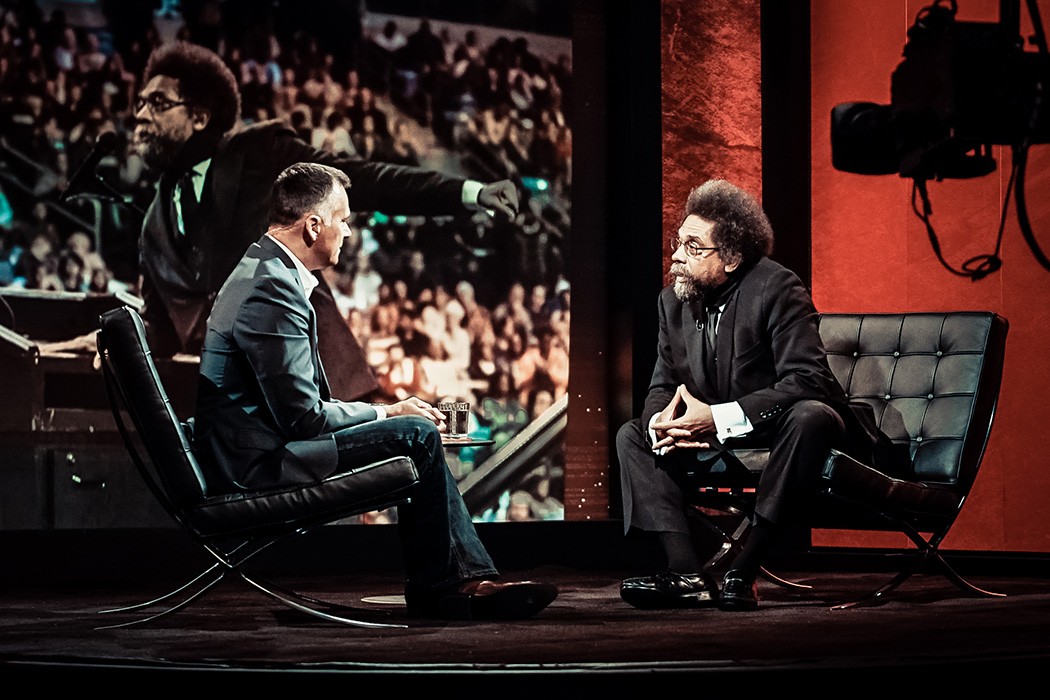 African-American philosopher and race activist Dr Cornel West visited Australia on a Think Inc. organised event in June for talks on issues of inequality, asylum seekers, Indigenous rights and the rights of minority groups. As was expected, Dr West lived up to his reputation, tackling these issues with the ease of a professional player using his philosophical background and long years’ experience in the speaking arena to bring the conversations alive.

His off-the-cuff remarks were witty, educative and entertaining at the same time. His performance on Q&A (ABC Television programme) was a class act as he tackled refugee issues, gay rights and religion, using common sense and logical questions to quiz the other guests and throw them offside.

At the Melbourne Convention Centre the renowned public speaker and agitator for racial and economic justice didn’t holding back from calling out the injustice of colonialism and the class divide that continues to plague countries like Australia and the United States. Yet he does it all with a smile, and his core message is that love and justice is the way to reconcile the past and build an equitable society for all.

In a brief conversation with SALT Magazine, Dr West said, “I want my African brothers and sisters to know that it’s always through the rich traditions – that goes back to the African continent – of the stress on self-respect, self-defence and self-determination; and, in the face of white supremacy and European colonialism, that we have been able to preserve our sanity and our dignity; and we shall continue that great tradition.”