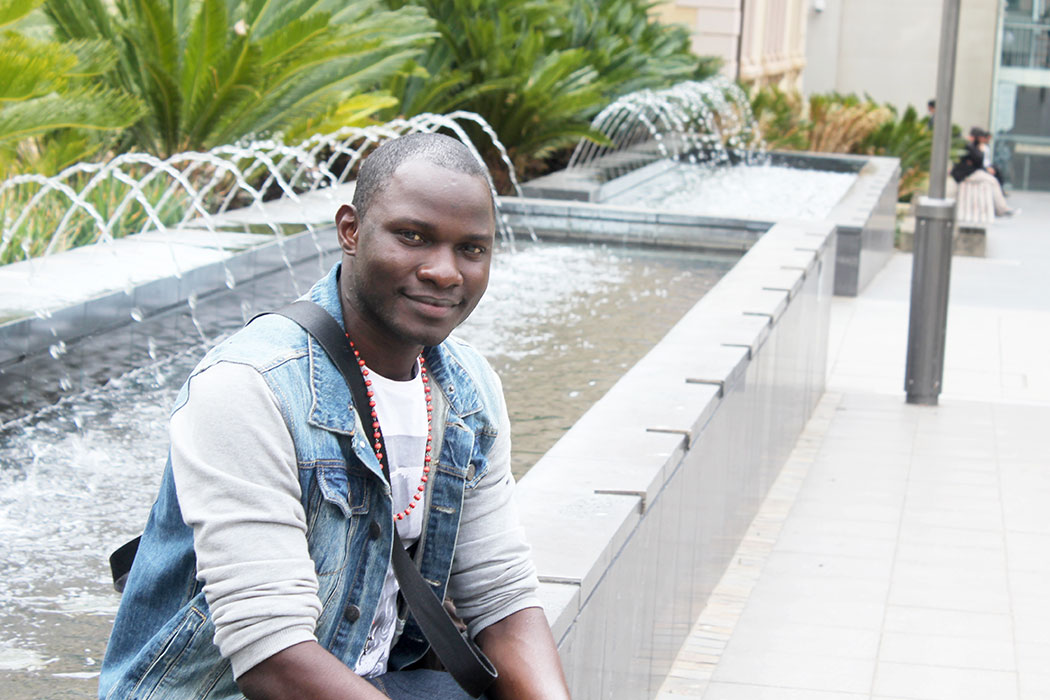 In a case of art imitating life, Shedrick Yarkpai’s recent theatre role was based on a refugee family’s struggle to build a new life.

Liberian-born Shedrick fled his war-torn country, lived as a refugee and is now South Australia’s most promising African Australian actor.

He migrated to South Australia in 2005 under Australia’s humanitarian refugee program with extended family members. 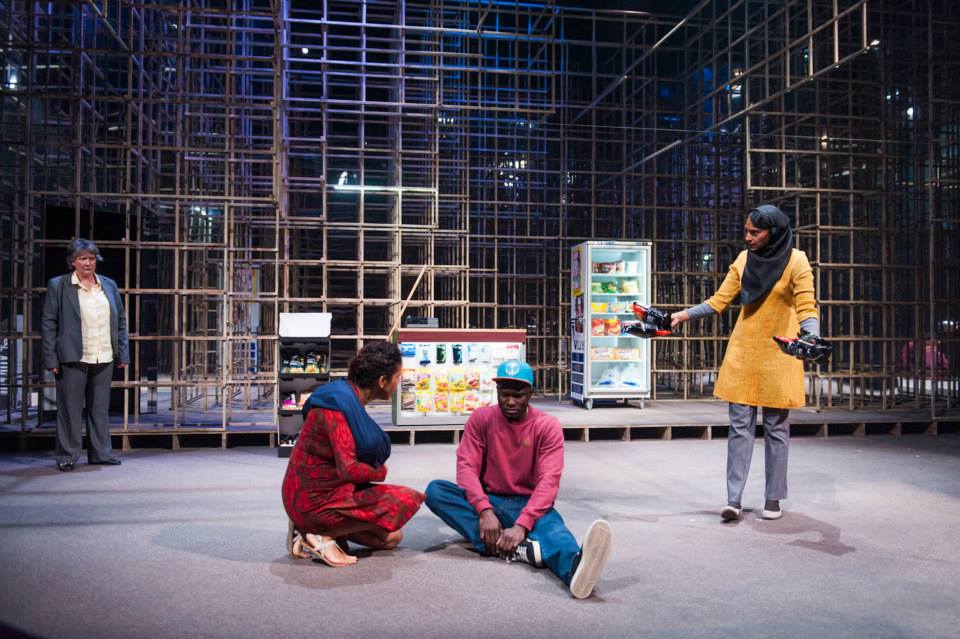 Since then he has delved into the arts performing in music, acting in theatres and movies and has been working hard to make a name for himself. His most recent role in The State Theatre Company’s Maggie Stone, an Australian play based on a refugee family and their struggles to build a new life in the diaspora, has propelled him into the limelight with radio, print and TV interviews in mainstream media.

SALT Magazine caught up with Shedrick at the State Library for a chat and an insight into his life as an actor.

What it’s like to be the first African Australian actor to gain prominence in the theatre stage. What are the challenges and barriers he has to face in his journey?

Despite acting in school Christmas plays, Shedrick was studying IT at TAFE and didn’t consider acting as a career.

Then a friend told him about an audition for a play. “He asked me you want to come? I thought why not, let’s go…So I went and that’s how I met Rob Crosser, the director…I auditioned and got the role and that’s how my acting career started”.

Since then, Rob, who is a founding member of the Independent Theatre, took Shedrick under his wing and became his mentor.

With all the accolades and momentum, Shedrick has grown more confident and would now like to take his acting career to the highest level.

He’s thrilled to be with the State Theatre Company. “They are one of the biggest companies in SA. So I’m really happy, I feel privileged to get a gig with them and now I have to make use of this opportunity”.

With 10 plays under his belt, Shedrick likes playing good guys and heroes but wouldn’t mind tackling the role of bad guy eventually.

In “Cry my Beloved Country’ Shedrick said he felt very emotional because it was about South Africa and apartheid. Also in his role as Tom Robinson in “To Kill a Mocking Bird” he was moved by the overall plot, especially the part in the play where his lawyer addressing the court told the jury that ‘You can’t really know a person until you get into their skin and walk around in it.”

Shedrick said he faces numerous challenges to be on top of his craft. English as a second language is a huge barrier when you have to act in English and imitate accents from all over the world.
And then there is time management. There’s no room for late arrivals at rehearsal or meetings. He stands out as the only African Australian in the cast and he’s had to conform to mainstream western expectations.

“Sometimes people find it hard to understand me and my accent but once you are an actor you treat your cast like family, generally they’ve been really good”.

Shedrick would also like to expand into movies and music: “As long as it is to do with the Arts, count me in, I’ll give it a shot” he said.

Shedrick wants more African people to come to his plays. “They don’t come to see my shows; they hardly know what I’m doing. I’m glad you are interviewing me, we should be getting involved to let people know what we are doing in the community”.

Shedrick’s message to other young aspiring African Australian actors is to keep at it, concentrate on what you want to achieve, try getting your foot in the door and surround yourself with people who share your aspirations.

“The thing is, I enjoyed all the roles I’ve played so far as each time I perform in a play I learn something from the story”

SANAA festival is coming back to Adelaide with music, visual art, street art, performance, workshops and storytelling, the festival will showcase artists and creatives…