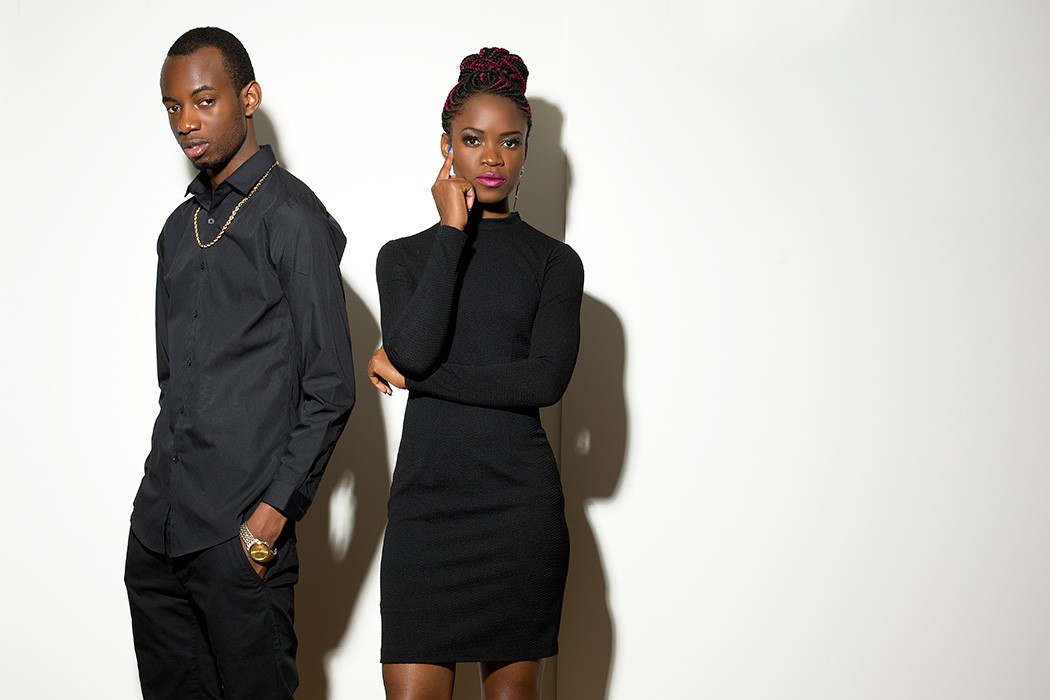 As our readers will know, we at SALT Magazine are constantly on the look-out for African Australians making waves in the Australian musical scene.

The latest to catch our eye is the Brisbane based brother / sister duo, LNJ Music, currently enjoying wide exposure and radio play in their home state of Queensland, especially because of their recently released single My Very Moment. This soulful, almost gospel-like song has certainly touched listeners, and the duo is now working toward the release of their first album.

Originally from the Democratic Republic of the Congo, the pair grew up in a refugee camp in Zimbabwe and moved to Australia in 2005. We found Laurette and James eager to talk about their music and aspirations as they juggle music with the demands of work and study.

“We started out leading in praise and worship in church and from there continued singing. It’s always been part of our life, so gradually we realised we wanted to share that with the whole world,” said Laurette, the oldest of the duo.

“James and I are influenced by a bit of everything musically,” continued Laurette. “I am so R&B and love Aretha Franklin, Stevie Wonder, Yolanda Adams and Beyoncé. James, on the other hand, is more into the work of producers such as Quincy Jones, Jermaine Dupri and Darren Warren; but we are both influenced by diverse African artists such as Brenda Fassie, Mafikizolo, 2face Idibia, Koffi Olomidé and Papa Wemba.”

Together they both hold the view that music is a rewarding experience to convey a message through lyrics and is a tool which can be used to motivate and inspire people.

“We want to share inspirational messages… our recent single is all about our journey from a refugee background. My Very Moment is a song about coming from nothing to something, the lyrics of the song talk about a storm, going through a raging storm and hoping for a better day – that better day is now living
in Australia”.

James feels very strongly that, “The quality of the recording is strong enough to compete at a national level. We are planning to shoot a music video for broadcast throughout Australia.”

As independent artists they have to finance everything by themselves and James said community support is helping them keep their dream alive as they actively participate in community fundraising events to help raise money for charity related causes.

James has a parting message for all African Australians – “We are a new R&B duo. People should give us a chance, just listen to the song, and support us on our journey. We know it won’t be easy but that support will help us to show that our music is for everyone.”

SALT Magazine hopes this story will bring LNJ Music to a much wider audience, and we look forward to seeing this charming duo continue on their path to a very successful future.

As a result of our move to Namibia we have found a small orphanage in the low socio-economic suburb, Katutura, called Megameno Home. The…