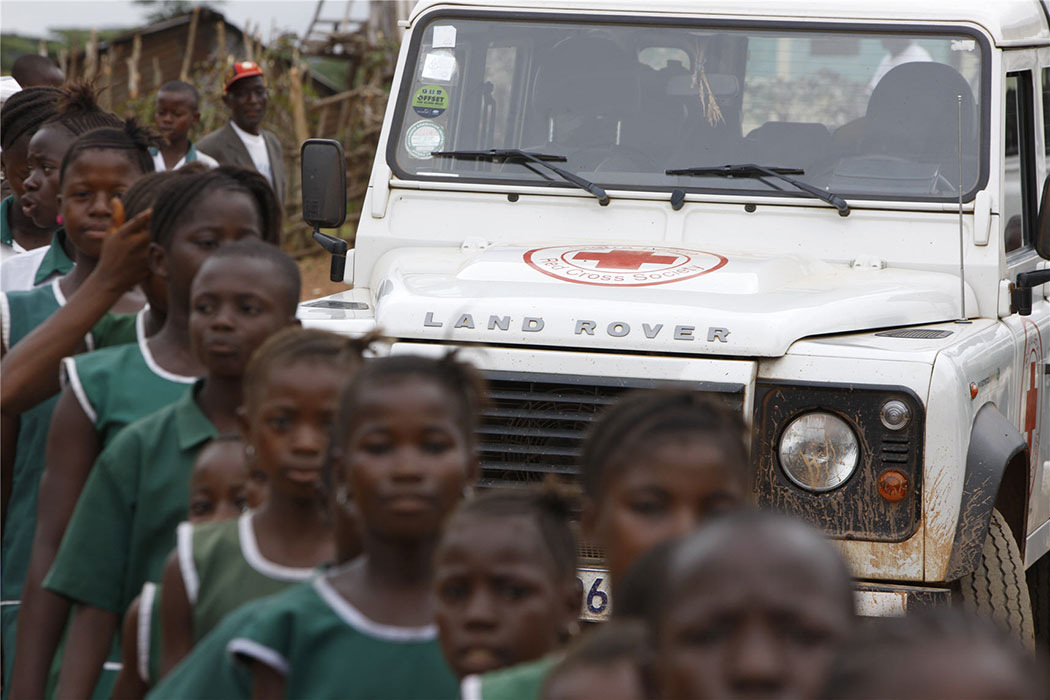 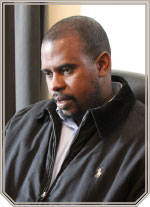 It has been one year since we launched SALT Magazine.

During that year we have spoken to talented, determined, but essentially, ordinary African- Australians trying to find their place and make their mark in Australian society. We have looked at the challenges facing African-Australians of refugee backgrounds, resolutely rebuilding their lives against the backdrop of the traumas plaguing their homelands.

As well, we have spoken to Africans who have already made their marks on the world stage – writers, actors, fashion designers, and musicians. We have used their stories as examples for all who aspire to recognition
and reward despite any disadvantage bestowed by their origins.

Our editorials have focused on imploring Africans to take some responsibility for the state of the countries they have left behind – states which are so appalling, that fellow Africans choose to risk their lives in search of a better life rather than stay and live under the pangs of hunger and hardship.

Amidst the layers of poverty, corruption, crime and despotism plaguing our homelands, we now have a further challenge which poses a serious risk not only to Africa, but also to the world as a whole – an Ebola outbreak which has spiralled out of control because of inadequate infrastructure and an absence of contingency planning and cross-border co-operation.

In the affected countries this crisis clearly demonstrates cracks in our leadership as international observers and medical personnel unanimously condemn the domestic infrastructure and systems they found when trying to address the Ebola threat.

We must recognise and appreciate the efforts of the international community in times of crisis – times which occur with increasing frequency as good government and responsible governance continues to evade our continent. Famine, disease, drought, civil war, genocide, tribal disputes and just plain murderous ambitions all pour into the buckets of misery which require external intervention.

A question which must be asked – Just when, will the international community turn its back on the needs of a continent which appears incapable of looking after its own?

Needs which ironically appear greatest in those countries with the richest mineral resources. The proceeds from which, with the apparent compliance of the exploiting multi-nationals, are applied not for the betterment of the people, but to the building of monumental follies and the numerous bank accounts of the ruling cabals.

We watch on television and social media Ebola patients transported to hospitals in wheelbarrows while fleets of luxurious vehicles are idly parked in the mansions of the privileged few.

It is long overdue for all of us of African heritage to acknowledge our responsibility for the woes of Africa. Playing the victim, blaming western colonisation and ongoing interference is no longer an option. Wherever we are, whoever we are, and whatever we can contribute to the equation – we can no longer be silent to the suffering of the countries we left behind.

SALT Magazine will continue to call on fellow African Australians to work collaboratively toward creating a continent of self-reliance, accountability, and responsibility, and will strive to report the injustices and excesses of the regimes which have been allowed to flourish because of our weakness and our indifference.

We will take this approach into our second year of publication and we trust you, our valued readers, will join, support and encourage us in our journey

Beza Mickan-White, 20, who is originally from Ethiopia, was crowned Miss Africa at the Italian Centre in Adelaide on Saturday 14th December. Gracefully accepting…