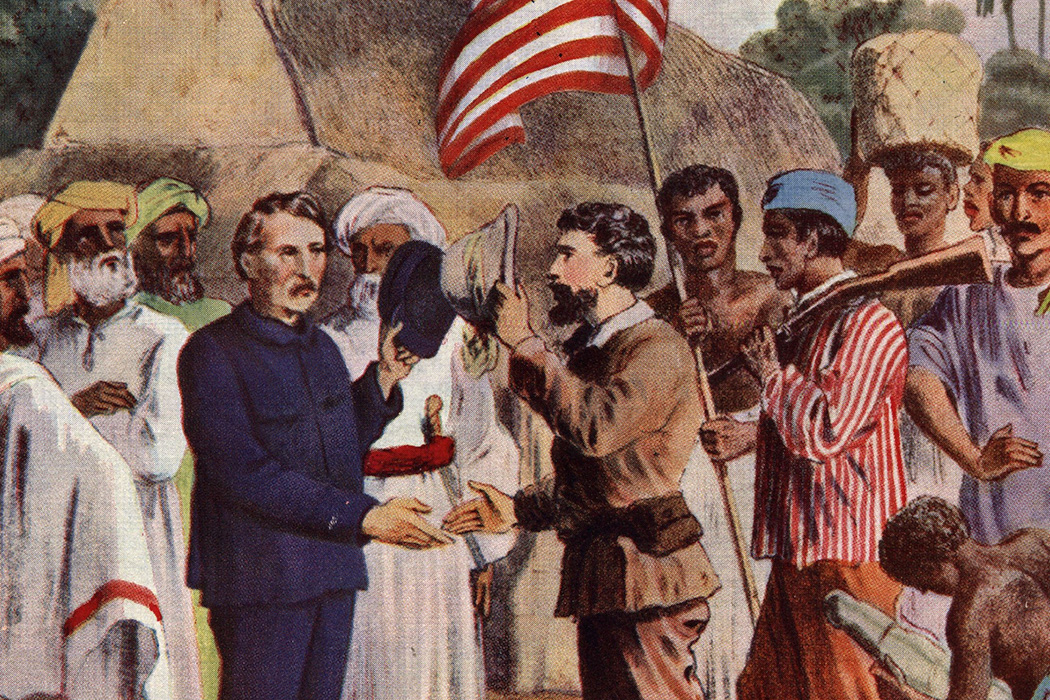 Much of history consists of people conquering or colonizing each other. Many countries were once colonized and ruled for decades by foreigners and, as a result, many states came to be formed out of sheer resistance against foreign domination by the indigenous people.

Nevertheless, many nations have in one way or another recovered from colonial domination and have constituted themselves as sovereign entities with unique characters that are an exception to their historical circumstances. Yet many African countries that also came out of such foreign domination are still struggling to become entities in their own right and citizens of their own might.

The issue is not that we do not identify how far we have come, but instead we lack the ability to truly examine ourselves. Like the famous Greek philosopher Socrates was reported to have said, “A life unexamined is a life not worth living”, it should be clear that our indelible inability to examine ourselves continues to render null any possibility of moving forward from our past experiences. It is a fact that African nations were not the only ones to be colonized and/or ruled by Europeans. Most of Asia and the Americas were also colonized, yet most countries have managed to crawl out of their conditions of severe subjugation and reconstruct themselves into socio-political societies that serve the interests of the greater good of their people.

No doubt, it might be argued that our issue is perhaps our diversity and vast ethnic groups in every country. Yes, it is true that most of our problems emanate from our tribal differences, but it needs to be noted that many former Asian colonies, most of which today have stable functioning nations, are also composed of multiple ethnic groups with various dialects, but in their diversities they have managed to find a common ground that makes for their strength and nationhood.

The abuse of power prevalent in some African countries only goes to show that history has not taught us enough about the imperative need for good leadership and unity and, true to the words of the fourteenth century philosopher Ibn Khaldun, “those who are conquered always want to imitate the conqueror in his main characteristics.” We’ve seen the words of Ibn illuminated in the behaviours of former African dictators likes Joseph-Desiré Mobutu of the Democratic Republic of the Congo, Idi Amin of Uganda and Ahmed Sékou Touré of Guinea, to name a few. But the past actions of such self-centered presidents should not deter us from seeking our truth and working towards the betterment of our nations by choosing good leaders, people who resemble the likes of true Pan-Africans such as Patrice Lumumba and Thomas Sankara.

For the wellbeing of our future generations we must ingrain within our social fabric the importance of history and acknowledge our shortcomings. We must squeeze out the slaves and the victims in us and rebuild the kings and queens in us; and the path to building just, prosperous and democratic societies will require collective effort, patience and constant self-examination. I’m sure we’ll get there; after all, Rome was not built in a day.

The 2018 WOMADELAIDE Festival is around the corner so we decided to round up a few of the artists with roots in Africa. The…