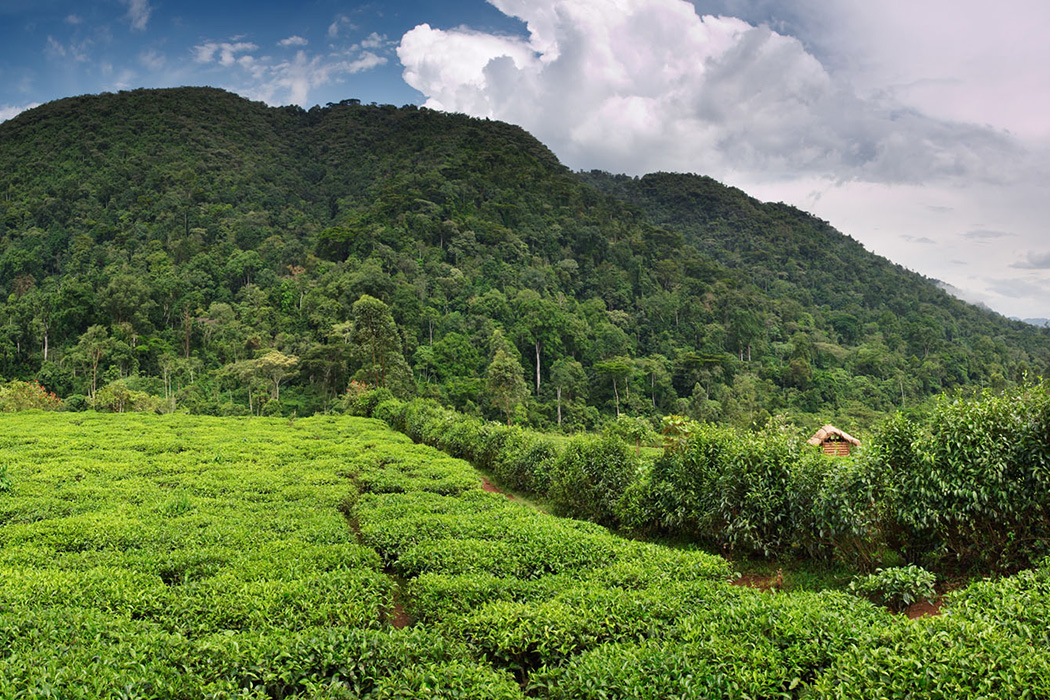 Arrested Development lead vocalist Speech proved himself a seasoned performer during his Womad concert in Adelaide. His crew delivered a rousing performance which was…