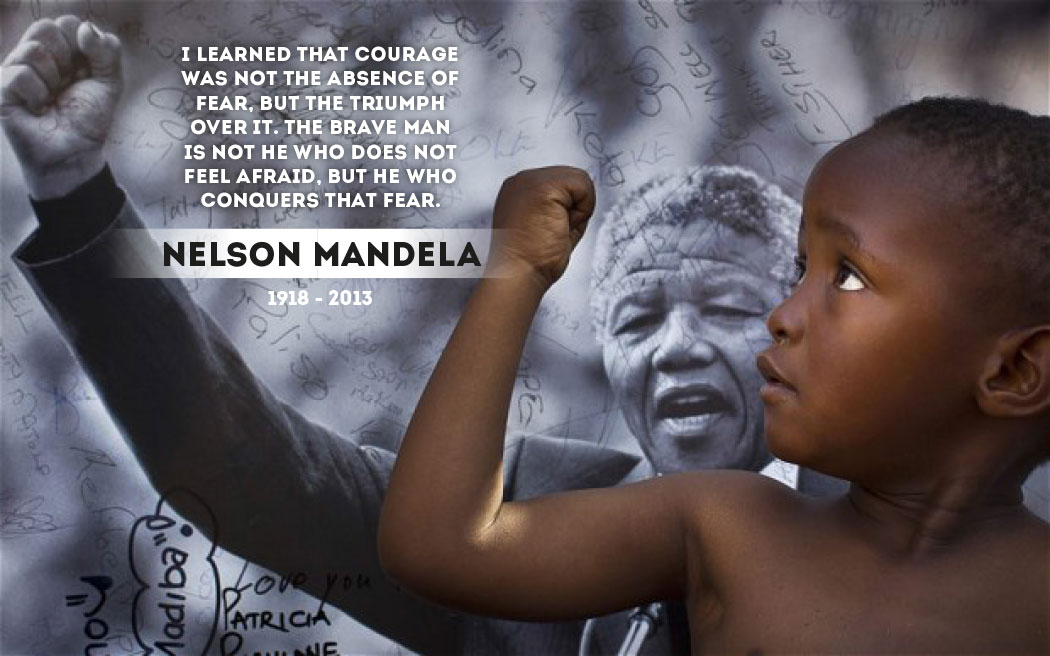 SALT magazine would like to extend our sympathy to the family and the people of South Africa over the death of Former President Nelson Mandela who passed away in Johannesburg at 95 yrs of age.

Madiba, as he was popularly known in South Africa, stood up for his country and gave his life to the freedom of his people. He will forever be remembered as a man who firmly stood by his beliefs and a key player in the struggle for the liberation of South Africa.

We wish Africa would have more leaders like Nelson Mandela, who would selflessly sacrifice themselves for the upliftment of Africa.

Rest in Peace Father, Brother and Man of the people.

The Liberian community SA leadership misunderstanding; some may call it a crisis. What is the problem?