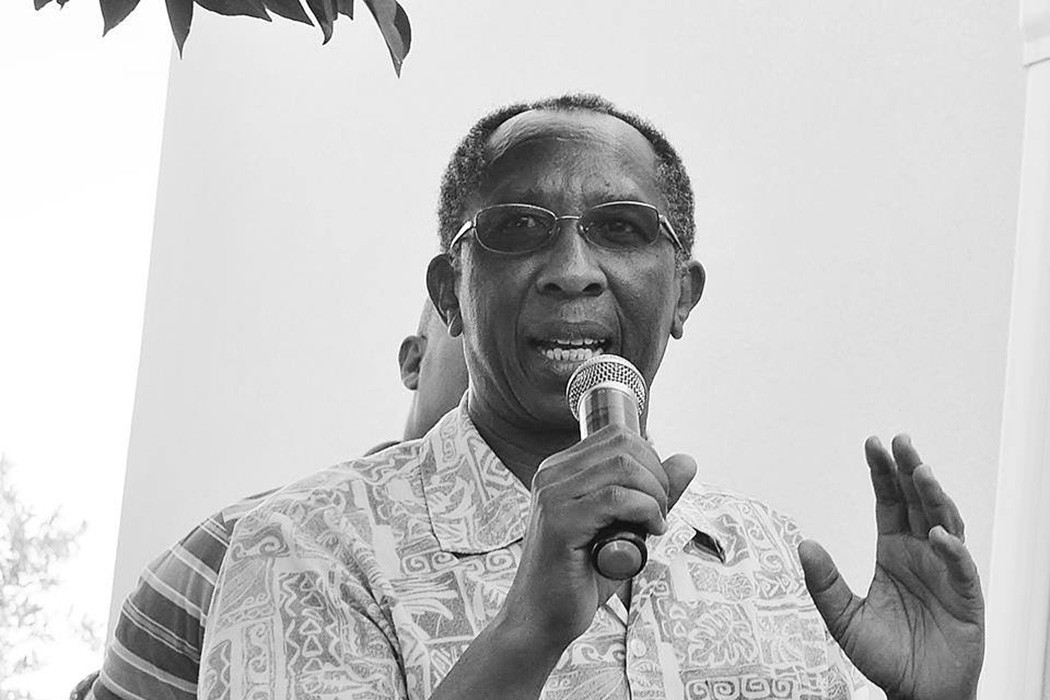 We managed to pin down the only independent candidate of the three, Dr Joseph Masika, to seek his views on the campaign, and the political system which governed his candidacy. As is usual for Joseph, he was frantically busy – organising a national conference for the Federation of African Communities Council of Australia of which he is Chairperson – but he agreed to share his thoughts.

“I learned a lot from participating in the election, even though I had little chance of winning,” he said, “Very early in the race I realised the tremendous challenges facing independent candidates competing against the established and well-funded political parties. All our expenses had to be met by myself and my running mate, Bob Dixon-Short. Everything was from our pockets, and to stand, I had to take leave from my employment as a Public Servant.”

Travelling throughout South Australia to gather support presented another challenge, but the experience has not deterred him from considering standing again at the next election, but representing a major party and not as an independent.

We asked him if he felt he won the support of the African community.

“I believe I had my fair share of support,“ said Joseph, “I didn’t expect all the Africans to vote for me just because I am an African. I had my policies and platform, and in our democratic system, it was open to anyone to vote for those policies. I know I had much greater support than was shown in the final counting, it just didn’t translate into votes for me maybe because many Africans were voting for the first time and didn’t understand the voting system properly.”

“I stood for the upper house, and the voting system is quite complex,” he continued, “Voters have the choice to mark their vote above or below the line on a ballot paper which contained over 60 names.”

He believes he received many informal votes – people wanted to vote for him but incorrectly marked the ballot paper – and this is an issue he thinks needs to be addressed before the next election, by educating eligible voters how to vote.

Joseph doesn’t share a view that it’s too early to for Africans to think of involvement in politics.

“I’ve lived in South Australia for almost twenty years so I don’t need to wait till I’ve been here for fifty years before I go in to politics,” he says forcefully, and adds, “There are about 20,000 African Australians in South Australia. To win a seat in our upper house requires a minimum of about 90,000 votes. It’s not an easy task so we have to be out there and engage with everyone, whatever their background, and show that we can contribute and we can be trusted to stand for everyone.”
In relation to the three African Australian candidates trying to win votes from a small community, Joseph agreed this did cause additional challenges.

“I was the only true independent of the 3,”he said “The other two represented and were supported by established parties. I know all political parties would like to have votes from the African community, as well as from the other communities.”

Ever the politician, Joseph sees this as a means to negotiate with our numbers – “Let’s see if we can work out a system for African candidates to support each other in the future, and put more pressure on the bigger parties to consider our needs.”

A Message From Jay Weatherill

Welcome to the first edition of SALT Magazine. As Premier of South Australia, I am delighted to have been invited to officially welcome readers…