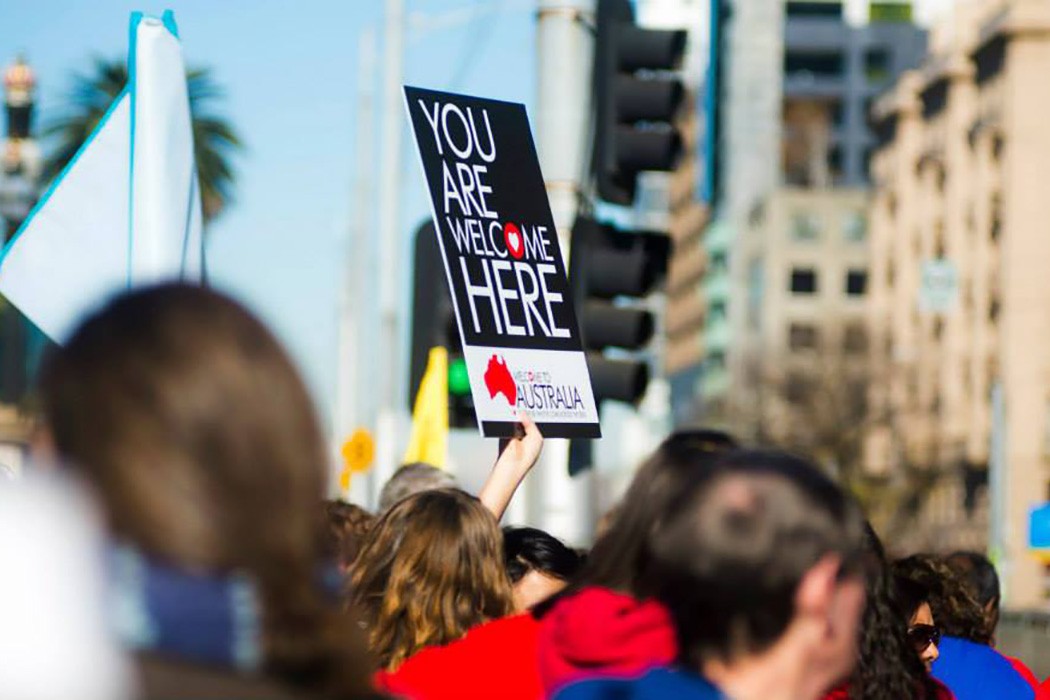 Musician Walter de Backer (better known as Gotye) will join South Australian Premier Jay Weatherill, The Hon Stephen Wade MLC (representing Leader of the Opposition Stephen Marshall), Senator Sarah Hanson-Young, other political leaders and dignitaries, performers and thousands of Adelaide residents this Saturday, October 25 to “Walk Together” in a tangible demonstration of the Australia that is possible. The Adelaide event will be one of 18 Walk Together events being hosted across Australia.

As part of the National Day of Unity, Welcome to Australia encourages Australians to participate in National Mosque Open Day by visiting a local Mosque before walking together.

The 2014 Walk Together theme is “Common People, Common Dreams”, as referenced by Walter de Backer in this year’s event promotion.

“We’re common people, with common dreams. No one person is worth more than another. So no matter where you come from, who you are or how you arrived here, it’s time to Walk Together.”

“We are walking towards a day where prejudice is unpopular and cruelty hurts at the polls;” said Event Manager Kate Leaney. “We believe in an Australia where everyone is valued, welcomed and treated with dignity and respect.”

“We know that no matter who we are, where we come from and how we arrived here, we share the same dreams and deserve to have equal access to those dreams. It’s time for all Australians to Walk Together.”

The Walk Together events will take place across Australia and will culminate in a multicultural festival with guest speakers, performances, family activities and food vans.

SALT Magazine would like to congratulate all of the hard working people behind this great initiative, and we urge you to take part in your city!

Where will you walk?

Canberra: 1pm at Reconciliation Place (near Questacon) to Parliament House

Melbourne: 1pm at the State Library of Victoria

Mt Gambier: 10am at Vansittart Park

Perth: 11am at John McMillan Park

Toowoomba: 1pm at the Council Chambers

Social media has taken over the way we interact and do business. Currently over 2 billion people use Facebook, while over 800 million use…