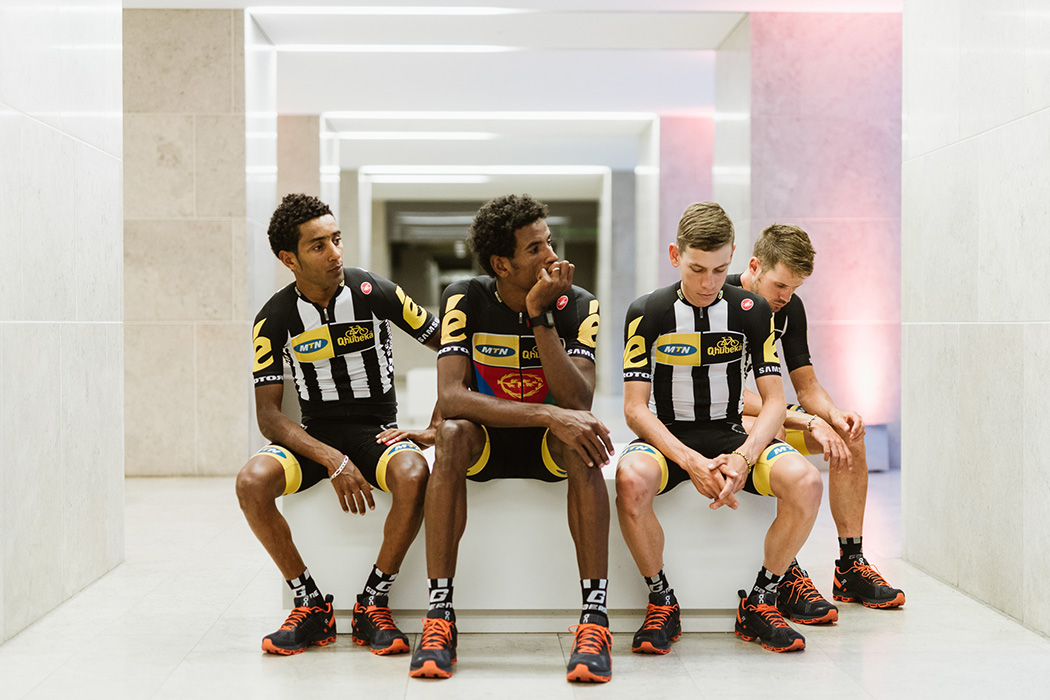 I was so proud when I first read about Daniel Teklehaimanot, Merhawi Kudus, the two Eritrean Cyclists who wowed the Tour De France audience this year. These men have done something for Eritreans around the world regardless of political standing.

I am no expert on cycling so I cannot tell you about techniques and praise their cycling game. What I can do as a young Eritrean who has not been able to return to Eritrea since coming to Australia, is tell you why I felt overwhelming pride with a bitter after taste when I saw these names appear on my computer screen.

This pride might seem self explanatory, but I should point out that I am not interested in nationalism or patriotism, I do not fly flags and I am very critical of the Eritrean government.  Yet, here I am, telling you how I am so proud of my fellow countrymen – a pride I may not have felt had they not been so.

I felt pride because many people do not know about Eritrea and now they do. Too often, I find myself drawing maps of Africa and explaining the entire Abyssinian history when people ask me where I am from. This victory by the Eritrean cyclists raises awareness about the existence of one of Africa’s smaller, younger and less talked about nations, but one that endured 30 years of war in order to gain an independent identity.

I felt pride because these men overcame the odds on two streams. First, not only are they part of the first African team to participate in The Tour, they and their teammates are the first black Africans to participate at all. These men have paved the way for black people globally. They have shown what is possible by breaking through the norms of a European dominated event. This was despite the reports of racism that they have received along the way.

Secondly, they survived and made good of something that so many other Eritreans living in the country could not. They have survived an oppressive system that robs its citizens of hopes to follow any dreams that do not fulfill the national agenda. I see their victory as a testament to perseverance and one of hope for Eritreans.

However, like many victories, this is bitter-sweet because it is a reminder of harsh realities. Once they can no longer compete, it is likely that the cyclists will have little hope of any self-determined future within Eritrea. This is precisely why many of Eritrea’s most talented artists, sports persons and even prominent political folk have used international opportunities to seek refuge. So while I feel this overwhelming pride for the cyclists, these flowers that have grown from the concrete that is Eritrea’s current stale nationalist regime, I am weary of the realities that still exist for my brothers when or if they return home.

Abraham (Abe) Nouk is a young man of Sudanese origin who is best known for his poetry and community work in Melbourne’s inner city….