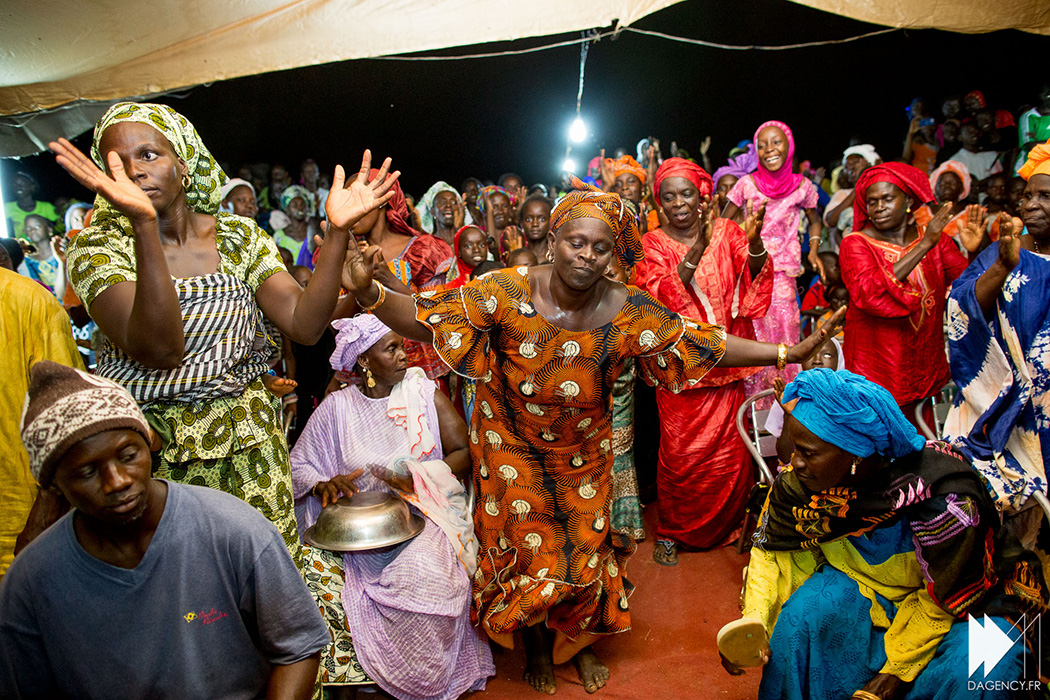 Since the trans-Atlantic slave trade, Africa’s image has been one that has, over time, demonised Africa and all African people.

Rendered as the world’s darkest continent, Africa’s story is one that has suffered what the famous Nigerian writer Chimamanda Adichie calls a ‘single story’. Despite possessing some of the world’s rare minerals and natural resources, vast wildlife and culture, the negative connotations surrounding Africa has made it almost impossible to look at Africa as nothing but a catastrophic continent, plagued with senseless wars, and ruled by diseases, poverty and corrupt leaders.

Although, there is no denying that most of Africa’s story has, for decades now, become one built on tragedies, from the bloody conflicts of the Congo and Somalia, to xenophobia in South Africa. It is a story that began in the 19th century, and only seemed to be ending in the 21st century. It is Africa’s story – one that does not have to derive from the roots of slavery, poverty, wars or diseases.

Africa’s story lies within the merits of great leadership and persistence to bring change. There are inspirational stories that instil in its people the famous hope that Paul Kagame and Thabo Mbeki once wished for, the hope that solutions to Africa’s problems will emerge from Africans themselves. The Akon Lighting Africa initiative is one of those stories that is worth noting and one of the sustainable solutions to Africa’s energy problem, brought about by a son of Africa.

As Africa lags behind from the rest of the world in terms of industrialisation, economic transformation, infrastructure and human development, Akon’s plan to lighting up Africa is an initiative emerging at a time when Africa needs real and reliable sustainable development.

Born Aliaune Damala Thiam, the son of a famous Jazz percussionist, Akon faced numerous controversies and challenges as he grew up in America, but no one could have anticipated his incredible ingenuity that is capable of bettering millions of lives.

Officially launched in February 2014 by Akon in conjunction with Thione Niang and Samba Bathily, Akon Lighting Africa is an initiative that ‘seeks to provide a concrete response at grass roots level to Africa’s energy crisis and lay the foundations for future development. This initiative aims to develop an innovative solar-powered solution that will provide African villages with access to a clean and affordable source of electricity.’ (akonlightingafrica.com)

Not only does the initiative provide clean and affordable electricity to almost 600 million people in 14 countries, it is reinforcing expertise, providing education and training, and providing jobs to many African youths.

In less than a year, the Akon Lighting Africa project has created a platform that provides education and professional training for ambitious African youths who are passionate about technology. It has provided and installed a wide range of quality solar solutions that include street lamps, domestic and individual kits in 14 countries, and, as a result of this, households, communities, schools and health centres located in rural areas have been connected to electricity, and local jobs for youths have been created.

As it further notes, Akon Lighting Africa initiative has recently announced that it now plans to establish a Solar Academy in Bamako, Mali, that will be responsible for teaching students about using solar panels and installations to bring light to rural parts of many other African nations still lurking in darkness. Supported by the patronage of Solektra International, in collaboration with European experts who will be supply training equipment and programs, the Academy aims at also helping African engineers and entrepreneurs on the continent to develop the necessary skills to enable them to produce and install solar power to over 600 million people.

Choosing to use clean, green energy that has been proven to be sustainable, The Huffington Post quotes the co-founder, Samba Bathily, as stating that “we are doing more than just investing in clean energy. We are investing in human capital. We can achieve great milestones and accelerate the African transformation process on condition that we start training a new generation of highly qualified African engineers, technicians and entrepreneurs now.” (Huffpost Tech, United Kingdom, 26/07/2015 edition.)

Apart from just using the sun and innovative technologies to bring electricity and provide clean energy to masses, Akon Lighting Africa is estimated to provide a source of employment to Africa’s young and innovative population, where over 65% are under the age of 35, and the majority are unemployed.

Simply put, Akon Lighting Africa is an initiative that has come to build, mend and grow the dignity of many Africans, a story that has given hope and has enabled dreams to come true; and it is one that we hope will encourage many other Africans of Akon’s calibre and status to take it upon themselves to also give back to the motherland.

Lighting up Africa to offer a bright future 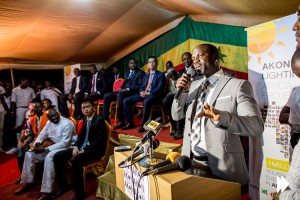 The founding members of the Akon Lighting Africa project are continuing with their vision to drive development throughout Africa and to make it the world’s major investment hub in the 21st Century.

Populations in off-grid locations are the first to suffer from the lack of energy. The priority is therefore to electrify very isolated towns and villages, far from the capital cities.  Thanks to the range of solutions distributed by Akon Lighting Africa, they can benefit from affordable, clean and endless energy.

One of America’s most provocative public intellectuals and prominent champion for racial justice and progressive politics, Dr Cornel West, has announced he will be…