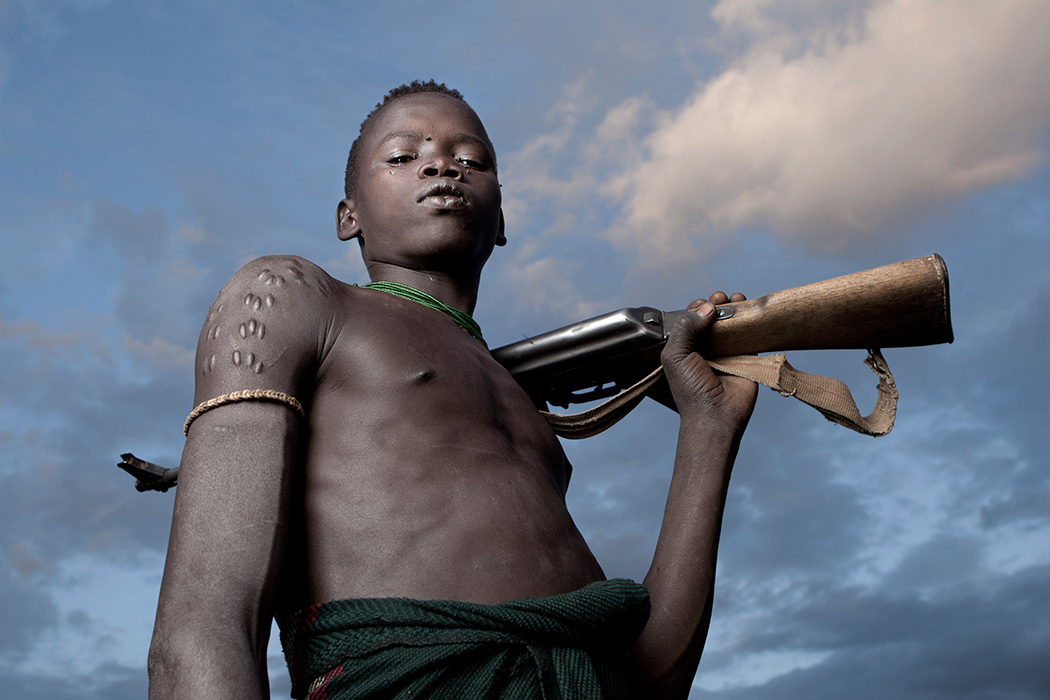 A role model for all African Australians, Dorinda Hafner wears many hats and is one of South Australia’s most prominent success stories. Among the…